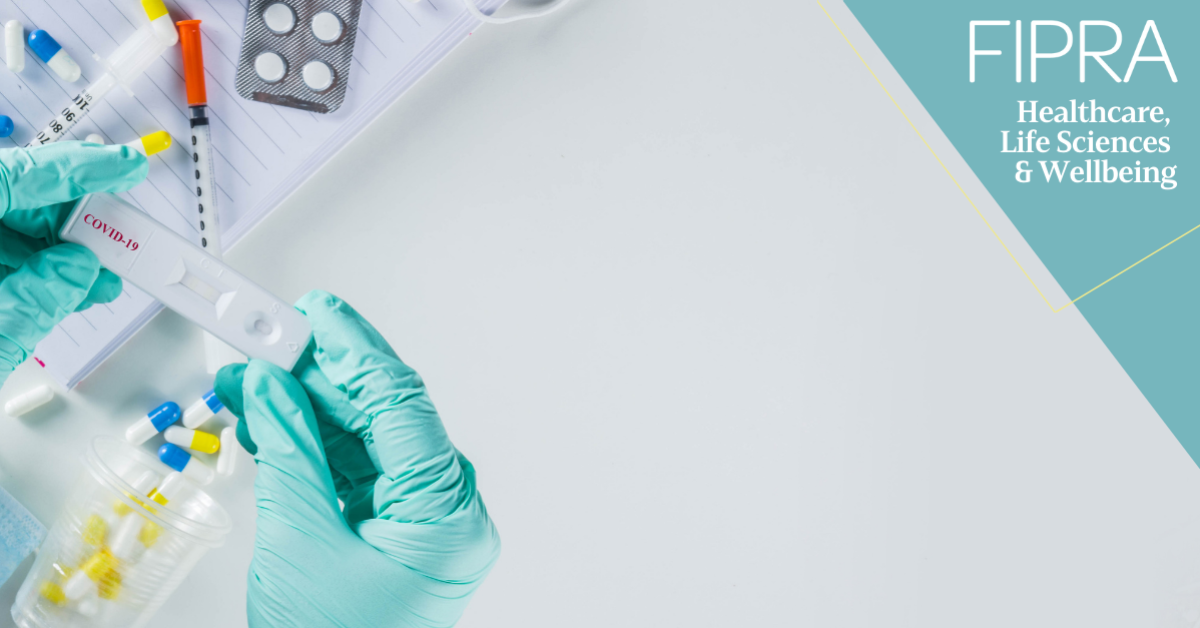 In the latest FIPRA Network client call, held on May 26, the esteemed panel focused on risk and sought to assess the prospects for better risk policies across the board in Europe, in light of the lessons of the COVID19 crisis.

For the first time in a century, the world faces a highly infectious and previously unknown pathogen. HIV, Ebola, SARS have all created challenges since their appearance, but COVID19 has disrupted society more, and more widely. Facing a novel risk, societies are responding with the same tool-box for understanding and response that human beings use for all other risks and threats. We see many controversies, and some missed lessons from previous eras.

We are seeing cases where science advice has been thought too lax, and where it is thought too severe. There seems indeed to be not one science, but a range of sciences. Not only do experts in key fields (like epidemiology and public health) disagree with other experts in the same field, there are also differences of language between different disciplines (think of the problems caused by the epidemiological phrase ‘herd immunity’ or the behavioural science concern around ‘behavioural fatigue’).

We are seeing cases where the general population follows quite severe policy well, and others where policy is widely flouted, at least by subsections of the population at certain times.

As we see the start of an anguished debate about lessons to be learned in the field of public health, we wanted to examine more broadly what the current crisis reveals about the European model of science-driven risk management.

David Ball, David Seedhouse and Ed Humpherson are among the co-authors of the so-called “CAPUR Principles” for better risk management.

The CAPUR initiative was born of a sense that Europe could still do better on risk management in practice, and that ill-considered risk policy and practice tended to diminish European innovative drive, resilience and self-efficacy. Europe could so easily do better, by putting the values of society more explicitly at the foundation of any response to risk management. An intentionally and openly ethical approach would bolster trust and contribute to greater risk literacy.

CAPUR turned out to be a timely endeavour. Conceived and launched in 2018, CAPUR had delivered before the COVID-19 crisis, but the pandemic illustrated well what was at stake and how much low-hanging fruit there was, for any society or institution that wanted to improve its performance in uncertainty. There was great recognition in this, mature phase of the pandemic crisis in Europe, that society and families as well as governments, would have to take balanced decisions in the face of competing risks. Trade-offs were inevitable, and needed to be judged, because decisions were needed, and not paralysis or drift.

On the issue of trust, CAPUR followed Onora O’Neill’s vision: actors earned trust by showing the public sustained evidence of coherent and trustworthy behaviour. Scientists tended to be trusted because the science culture is generally respected, and because they are honest about what they do not know. But when scientists display the different perspectives that multiple disciplines can bring to a set of data, this can cause some doubt in some audiences. And not everyone sufficiently acknowledges that scientists have intellectual baggage, and values too.

Hence the emphasis placed by CAPUR on the inextricable ethical dimension of the risk arena.

On the issues of risk literacy, misinformation and the disinformation peddled by ‘bad actors’, there was agreement that the space for bad actors had increased in the Internet age. Mere misinformation was an equally dangerous, albeit less well understood threat to sound risk policy: societies should pay more attention both to fighting fake news and to ensuring that the right facts were well presented.

Political decision-makers were often reluctant to devote time and energy to being more honest about the context and limitations around numbers, although when they tried this, they invariably found the effort was worth the positive pay-offs. More difficult in adversarial situations was to discourage actors and media alike from turning numbers into “killer facts” and pass-fail proofs.

Everyone agreed that better participation by the public at large was a sound foundation for better risk decisions. The widening of the deliberative process required both sound design and careful institutional curation, if it was not to be instrumentalized by political forces for their own ends. Nevertheless, there was a sense that the greater the urgency of a decision and the greater the unknowns, the more valuable it could be to engage in depth with the values and the preferences and the questions of the public at large.

Finally, we asked ourselves whether there was space for lessons to be learned, not only from CAPUR but from the successes and the failures of the current global crisis. We felt on balance that our institutions were good at honest self-assessment but on the current showing tended to forget important lessons over time. Better collective commitment to resilience and to strong emergency management capacity was a clear priority for the EU, going forward. A blame-free learning process, looking to a better future as opposed to simply better bulwarks against future threats, was possible.

We work across a diverse range of issues including access to medicines, inter-sectoral collaboration, and value-based healthcare. We equally provide solutions around public health, health and wellbeing, digital health, and global health. Learn more about us HERE.