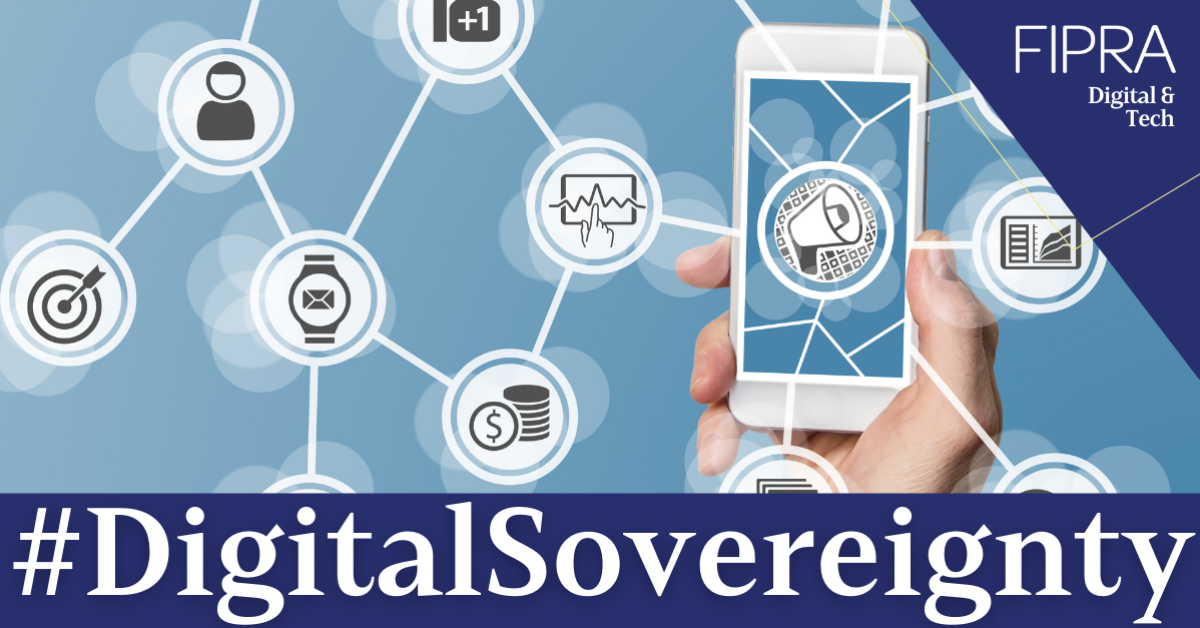 The notions of digital sovereignty, technological independence and strategic autonomy have become standard vocabulary in Brussels. What triggered it? What does it mean? What needs to change?

Compared to the size of its combined economies, Europe’s digital value added is relatively small and often not leading edge, visible for instance in nano electronics, computing or software. This is not a new revelation, but the policy feeling of being under threat or losing control is more pronounced than before.

The narrative has become defensive. Take the Lisbon Agenda, agreed in March 2000 by the European Council, as a contrast point. The ambition was to make Europe the most competitive region in the world. This was a forward looking and positive agenda, which unfortunately was not completed. The 2008 financial crisis and the following euro shake up took the focus away. Yet, it provides crucial lessons for the current situation.

What distinguishes the situation in 2000 from 2020? First, the digital industry has become more important. Network effects and economies of scale, which are visible in social media, led to a dominance of US players, such as Facebook, Twitter and Google. In cloud computing, video streaming and eCommerce US companies have also taken the lead, think of Microsoft, Amazon or Netflix. These powerful companies determine most of the digital experience of Europeans.

Second, the launch of the iPhone and following the success of Android phones ended the European leadership in mobile handsets and even worse prevented Europe from developing the lucrative mobile app platforms. Sadly, Nokia spent more money in R&D than Apple and did not come up with a touch phone. Europe still has a sound position in telecom networks, including mobile technologies, but in this case China has been challenging this position.

Third, the EU has become an observer of the US-China trade disputes, including US attempts to curtail the rise of hi-tech China. European consumers and companies are collateral damage of this struggle. Unlike in 2000, Europe is not a major actor.

The EU has become an observer of the US-China trade disputes, including US attempts to curtail the rise of hi-tech China. European consumers and companies are collateral damage of this struggle. Unlike in 2000, Europe is not a major actor.

What does “digital sovereignty” mean?

The narrative about “sovereignty” reveals a fuzzy concept and is hardly replicated in Member States, except for France and Germany. We can learn from speeches and policy papers that pursuing “digital sovereignty” does not mean protectionism. Globalisation, in particular global supply chains, would make any attempt at seeking “autonomy” unrealistic. Thus, clearer operational objectives and a strategy for how to achieve them are needed. So far, the measures fall into three groups.

First: regulation. The EU is a formidable machine to churn out regulation, mainly to create an internal market by removing barriers for trade between Member States. A relatively recent development is regulation to counter economic weakness and to defend European values internationally. The GDPR is one example for the latter. The upcoming regulations targeting AI, platforms, and data point into the same direction.

Second, support for key technologies through Horizon Europe, and related programmes such as  Connecting Europe Facility (CEF) and Digital Europe. This approach, namely using programmes to pursue industry policy goals, belongs to the standard repertoire of the EU and goes back to the late 80s and early 90s. These programmes are essential to foster cooperation and to build up critical mass. However, they have not prevented the digital decline of Europe over the last three decades. Decision makers should ask why?

One explanation is that mastering technology does not lead straight to innovation and market success. Adding an innovation component to research programmes might help here and there but does not get meaningful results. Innovations result from entrepreneurship. Europe needs more ambitious digital companies. Today, US and increasingly Chinese digital companies are larger and innovate more and often based on European technologies.

Third, the EU aims to convince Member States to join forces around a common strategy, for instance presenting national AI plans or a coordinated 5G implementation. The idea is to boost investments.

Lately, for example, the Commission announced an 8 billion euro investment in supercomputing, of which 3.5 billion would have to come from Member States. Hopefully they will. So far getting Member States to join up has only been moderately successful as governments have their own agenda. Yet, more pooling of resources would make sense as the examples of Airbus and Ariane show. In the digital world, 2G, also known as GSM, was a European success and got a head start through a French-German high-level political agreement. Currently, the most visible digital initiative at the horizon is GAIA-X.

Will all this be sufficient? It is hard to see how regulatory measures and EU programmes whose budgets are spread over 7 years could become a game changer. This leads to the third question.

What needs to change?

For this, we should look at the root causes that have put Europe at a disadvantage in the global digital economy.

First, there is market size. The US and Chinese markets are large enough to create big companies, generate risk capital, and offer space for thinking big. The EU economy is of equal size, but it is not an integrated market, despite the Digital Single Market initiative.

Look at the fragmented spectrum policy as an example. What has happened to the aspiration of a coordinated introduction of 5G? Even regulations such as the Telecom Code are being implemented in different ways. Brexit splits Europe even further.

Second, Europe needs to turn a “we want everything without taking risks” mentality into a focused approach to prioritise investments and innovation. For several reasons, Europeans are risk-averse and often techno-sceptic. Politicians offer strategies to please everybody, to maintain jobs but to be innovative, to be social and at the same time stimulate entrepreneurial capitalism, to be green but to defend energy consuming industry.

For several reasons, Europeans are risk-averse and often techno-sceptic. Politicians offer strategies to please everybody, to maintain jobs but to be innovative, to be social and at the same time stimulate entrepreneurial capitalism, to be green but to defend energy consuming industry.

Sure, politics must pursue different goals and need to strike compromises, but without economic leadership and productivity gains most aspirations will remain a dream. If there are no successful AI companies, regulation will not make Europe a leader.

Third, big public investments are missing. Although the US government is more hands off than European governments in terms of market intervention, it is a big spender through its departments. The Defense Advanced Research Projects Agency (DARPA’s) role in the internet’s development or the Apollo programme that gave an enormous boost to the computer industry are illustrative. Massive investments in big projects are the trademark of modern China. We do not have this in Europe because the EU budget is too small (about 2% of all public budgets) and the 27 national budgets are uncoordinated.

Fixing these structural weaknesses is challenging, yet not impossible. It will need time and political stamina, but continuing the traditional “EU programme-focused” strategies coupled with regulation will not make the digital future of Europe brighter. Something more fundamental must happen. 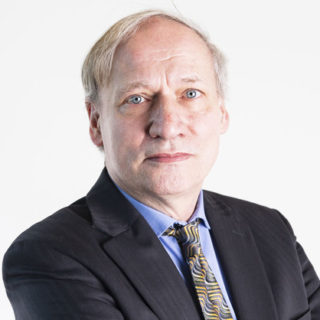