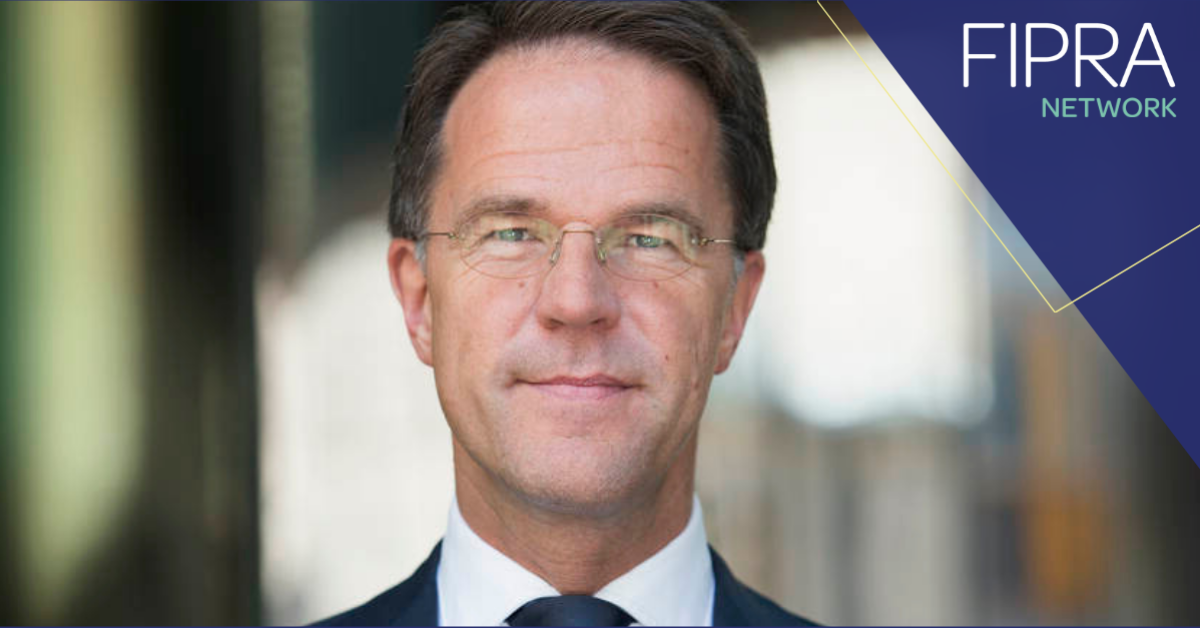 Prime Minister Mark Rutte has offered his resignation to King Willem-Alexander. This decision was taken in response to the report of the Parliamentary Interrogation Committee on Childcare Allowance presented on 17 December.

In the report, the Parliamentary Interrogation Committee concluded, among other things, that the basic principles of the rule of law had been violated. The approach to fight fraud leading to these violations was initiated in part by ministers, which is one of the reasons for the Cabinet to resign and take responsibility.

The consequences of the resignation – particularly for the way in which the outgoing Cabinet intends to deal with the corona crisis – will become clear in the next few days.

When the Prime Minister offers the resignation of his cabinet, the King asks the Prime Minister “to do whatever is deemed necessary in the interest of the Kingdom”. In practice, this means that the Cabinet only deals with “current affairs”. This concerns policy and issues that are urgent and/or non-contentious. There are no rules to determine at this stage which policy is ‘controversial’ or not.

When a Prime Minister offers the resignation of his cabinet to King Willem-Alexander, new elections will be held no later than 3 months after the King has signed the so-called dissolution decree.

Since the elections already scheduled for 17 March 2021 fall within this three-month period, this date is expected to be maintained. Eight days later, the new House of Representatives will meet for the first time. After the elections, the Cabinet will maintain a caretaker status. Because of the new composition of the House of Representatives, it is expected that controversial policy will be re-examined.

CONTROVERSIAL OR NOT, THAT IS THE QUESTION

The subsequent steps for the House are described below. A lighter version of this procedure is followed in the Senate.

The leading public affairs and government relations consultancy in the Netherlands. Click here to learn more. 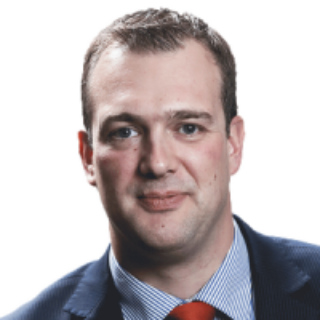 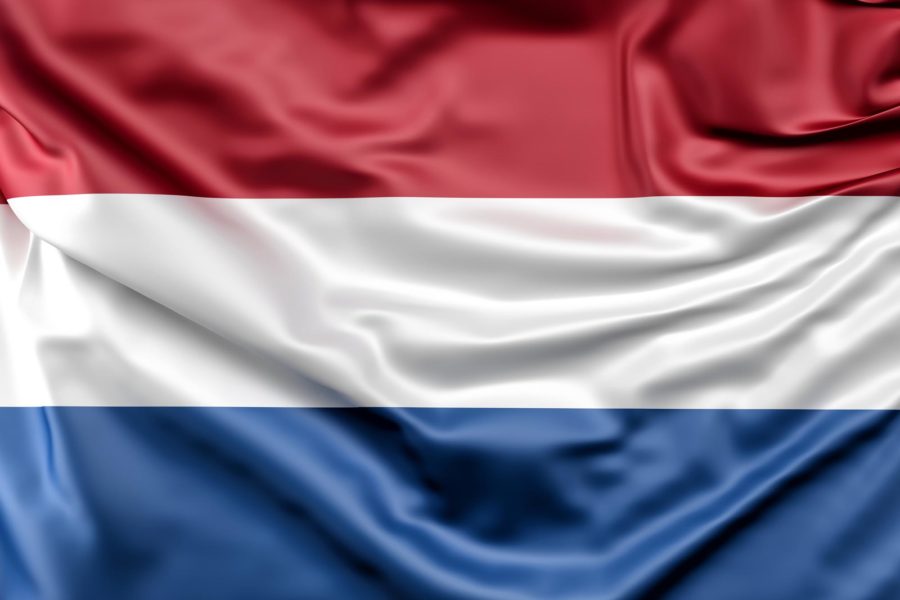