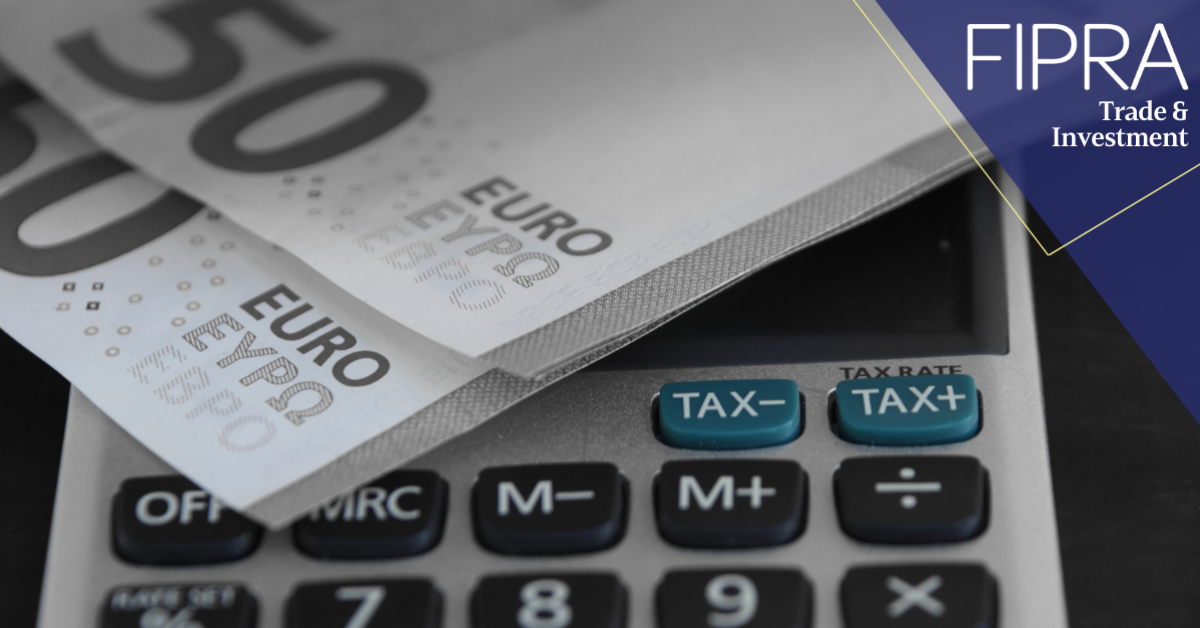 In line with various other recent tax initiatives on which the Commission had embarked, we now have the prospect of a Communication on business taxation for the 21st Century (to be adopted by the College of Commissioners on 18 May 2021). This document will, it is promised, set out the Commission’s medium-term vision and actions for business tax in the EU, giving priorities and listing its rationale.

Why do we need such a Communication?  Well, the Commission is correct in saying that EU societies and economies are changing – we now live in a digital environment, with our global supply chains. We are facing the uncertainties of climate change, with an ageing population, and this is not to mention the chaos and economic shocks of the Covid 19 pandemic.

We are facing the uncertainties of climate change, with an ageing population, and this is not to mention the chaos and economic shocks of the Covid 19 pandemic. While the world appears to change more rapidly, the tax framework cannot change with the world, leading it to lag significantly behind specific events, becoming reactive rather than proactive. The tax system was built at a time when the current business, societal and technological environments were simply unthinkable, and are beginning to show their age.

Specifically, the business tax system, as it operates at the moment, can be regarded as being inherently unfair, fragmented, and too open to abuse. Unfair because individuals are treated differently from corporations, fragmented because the rules and rates are applied differently across Member-States, and too open to abuse in that it offers loopholes to highly mobile digitised businesses alongside large multinationals via instruments such as BEPS (base erosion profit shifting)  – leading to a ‘race to the bottom’ for corporate tax rates.

While the world appears to change more rapidly, the tax framework cannot change with the world, leading it to lag significantly behind specific events, becoming reactive rather than proactive. The tax system was built at a time when the current business, societal and technological environments were simply unthinkable, and are beginning to show their age.

The Commission isn’t alone in thinking this, there has been significant but slow progress in the OECD on a revision of the business tax rules, and recent moves from the Biden administration seek to unblock the current deadlock. This is coupled with various ‘skirmishes’ in the world of digital taxation (the US regards any digital tax as unfairly targeting mostly US companies) and moves to shape the tax framework to encourage a greener society (with a Carbon Border Adjustment Mechanism, for example).

Is this the time for significant innovation?

If one were to start from scratch and develop a wholly new tax framework, would it mirror the one we have now?  Probably not. But we have what we have, and any innovation needs to sit within the current framework, so this is not the time to be completely reinventing the wheel. However, there are some pressing issues that can be addressed.

The first would be to have a clear vision of the treatment of digital businesses – and this mirrors the ongoing work within the OECD, in that a shift could be made towards taxation where profits are driven and made, rather than where there is an establishment. However, this would need to sit within the auspices of agreement within the OECD – a unilateral move by the EU could lead to significant retaliatory action from, notably, the US, and damage the EU economy further.

One could argue that this could impact not only on digital business, but all multinationals, and perhaps lead to significant disruption. However, with well-considered legislation, and a calm and staged implementation, this disruption could be managed.

A related approach would be to continue to explore a common consolidated corporate tax base (CCCTB) – a simplified version of which finds itself in the recent Biden proposal to the OECD. This would help prevent the ‘race to the bottom’. However, it would require Member States to relinquish some of their sovereignty (they have always been keen on not having the Commission tell them how much they can tax), which may prove difficult for some. It should also be stressed again that, for any such approach to work properly, it should remain within the auspices of any OECD agreement.

These would be the two biggest targets from the Commission, but perhaps a more fundamental, and as such more problematic issue, would be how tax legislation itself is agreed within the EU. The requirement for unanimity leaves many initiatives scattered like leaves on the floor of the EU Council, as the EU plods slowly behind a more nimble business environment. The Commission is often left frustrated as initiative after initiative, which seems perfectly sensible and necessary, are left blocked in Council.

Surely the Commission should be exploring, under the pretext of a swiftly evolving business environment, a global pandemic, and a looming climate crisis, a way in which tax legislation can be adopted quickly and efficiently, with a view to understanding what is coming on the horizon, rather than reacting to what is already in place. It is arguable only when this efficiency becomes a reality that the Commission can truly say that we have a tax system suitable for the 21st Century.

Given the above, it is important that businesses engage with the Commission at early stages and throughout any further legislative/policy development – here at FIPRA we are ready with the expertise and commitment in helping businesses engage in a meaningful and knowledgeable way with the Commission and Member States, in order that policy decisions in this complex area are taken with a full appreciation of the facts, impacts, and consequences.

Change is here, but so are we

For more info or detail on how EU tax can impact your business, contact FIPRA’s Trade & Investment team. 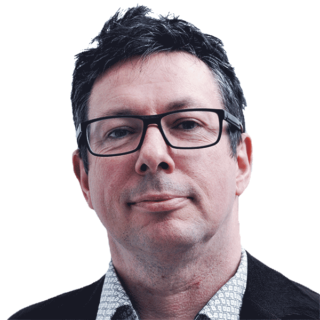