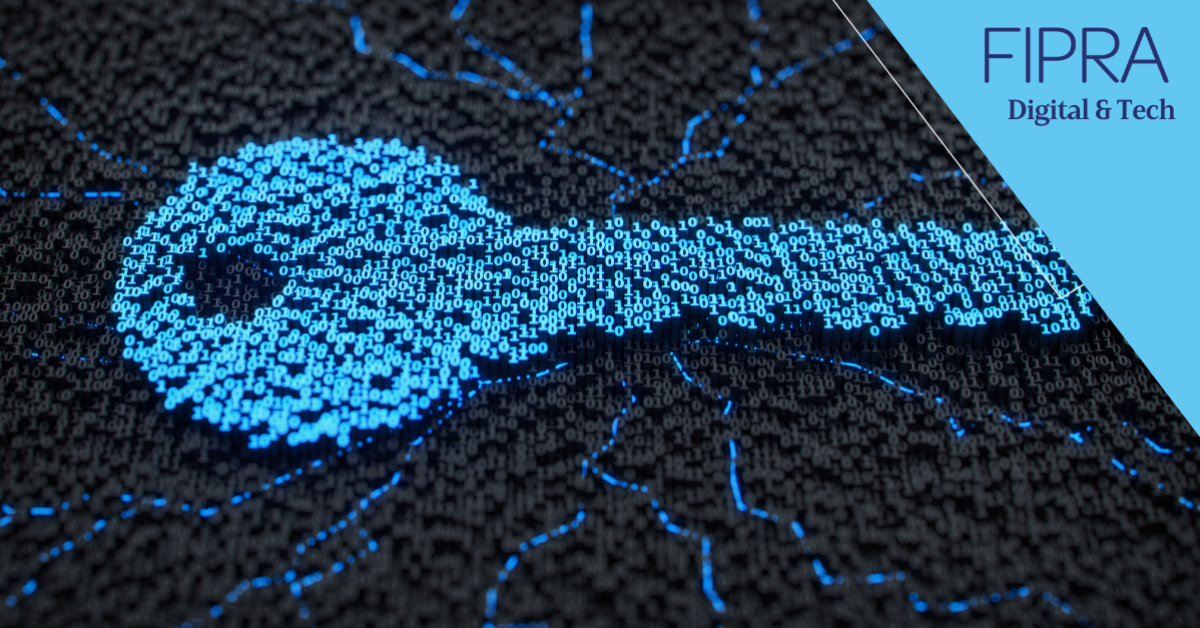 Robert Pitovsky, a former Chairman of the US Federal Trade Commission, once said that it was “bad history, bad policy, and bad law to exclude certain political values in interpreting the antitrust laws”. These words have never been more relevant, as a growing number of stakeholders call for a revival of competition policy to address emerging issues in the online sector, ranging from disinformation to economic concentration to the dependencies in global supply chains.

With its new proposal for a “Digital Services Act”, the European Union is now laying the foundations of a new comprehensive regulatory regime for big tech companies, which is an unprecedented and risky process.

Key takeaways of the previous Commission

During the first mandate of Commissioner for Competition Margrethe Vestager, the European Commission has issued several groundbreaking antitrust decisions concerning the sector, including three decisions against Google, with fines totaling €8.25 billion and a decision against Broadcom, in which the Commission made use of interim measures for the first time in 18 years.

However, regulators have called into question ex post competition enforcement itself as it would fail to address in the most effective manner anticompetitive strategies on markets that large platforms would organize themselves or where they would act as de facto regulators according to their competitors and/or European policymakers.

This prompted some Member States, with France and Germany at the forefront, to defend the idea of introducing an ex ante regulation for systemic actors/gatekeeping platforms, inspired by the regulatory regime applicable to public utilities.

Some Member States, with France and Germany at the forefront, defend the idea of introducing an ex ante regulation for systemic actors/gatekeeping platforms, inspired by the regulatory regime applicable to public utilities.

In the wake of a major reflection on how to reshape competition rules to make them fit for the new realities on digital markets, the Commission unveiled in early June 2020 its ambitions for building a new regulatory framework for digital services.

As part of the Digital Services Act (DSA), the Commission is weighing up introducing a new ex-ante regulatory regime for digital platforms. The main goal would be to level the playing field on digital markets and ensure a fair-trading environment for all players that rely on large digital platforms to conduct their businesses according to the Commission.

In short, the Commission proposes introducing specific rules for the so-called “platforms with significant network effects that act as gatekeepers”. They could be subject to a list of unfair trading practices strictly restricted or even prohibited. The Commission wants to explore principles-based prohibitions that would apply in all sectors as well as more substantive rules applicable only in certain key sectors.

The Commission is also suggesting the setup of an ad-hoc regulatory body at the EU level, that would also be able to impose, when necessary and justified in specific cases, tailor-made remedies (e.g. platform-specific non-personal data access obligations, specific requirements regarding personal data portability, or interoperability).

Another initiative, led by the Commission’s Directorate General for Competition (DG COMP), is supposed to complement this new ex-ante regulatory regime as well as existing sectoral regulations, with a new competition tool. The latter would enable the Commission to swiftly address competition concerns arising from unilateral conduct by companies without any prior finding of abuse or regardless of whether they are dominant.

According to current proposals, the Commission would be able to swiftly address competition concerns arising from unilateral conduct by companies without any prior finding of abuse or regardless of whether they are dominant.

Regulating big tech companies is very challenging. Firstly, because digital markets are characterized by complex competitive dynamics and interactions which require thorough assessment from regulators. Secondly, because big tech companies, often designated as “systemic” players, occupy a unique market position, as they are present across all layers of the digital economy and because a large share of businesses and consumers rely on their services in their everyday life.

A growing number of policymakers also consider that the systemic nature of big tech players exacerbates other societal issues, such as the spread of harmful content or disinformation. On top of these challenges, it also falls within the priorities of key EU leaders to ensure a degree of autonomy for the EU’s supply chains while navigating through uncertain times for global trade flows.

Furthermore, the task is unprecedented as big tech companies are different from traditional public utilities or network industries such as energy, postal services, or telecommunication providers. Big tech companies are very different from each other and do not even share a common business model. Defining a single set of objective criteria to define their “gatekeeping” nature will be a tricky exercise as it could adversely affect smaller players and reduce their incentive to grow.

Defining a single set of objective criteria to define the “gatekeeping” nature of big tech companies will be a tricky exercise as it could adversely affect smaller players and reduce their incentive to grow.

A key element that will be considered by policymakers will undoubtedly be the scale and intensity of indirect network effects. The latter can allow some players to scale and expand in new adjacent markets, most of the time using data accumulated on their core markets. Such expansion can raise new competition concerns that are not easy to address, in particular because they can benefit consumers, at least in the short term.

In addition, traditional competition rules are meant to protect the competitive process, which rewards risk, creativity and innovation. By providing too much protection to disadvantaged players, we shouldn’t undermine these objectives.

Debates on this question have crystallized during hearings before the European Court of Justice in the Google Shopping case. Most of the debates before the Court indeed revolved around the qualification of Google’s services as “an essential facility”. If this qualification is retained, Google could be bound to provide competitors a fair and equitable access to its services.

The application of the essential facility doctrine, which has been so far associated with classic public utilities such as railways or telecommunications infrastructures, is particularly risky in the digital area. The main risk is to freeze the market structure by reducing incentive for other players to create a competing digital infrastructure. This would in turn reduce innovation and choice for consumers.

This is only the beginning of a debate that will span the next five years, during which the EU will seek to assert its values on the world stage. But rewriting the competition rules, in particular for the largest tech players, is not a panacea. One of the primary objectives of competition law is to promote innovation together with consumers interests — a difficult balance to strike.

Furthermore, regulating access to infrastructure can be a very difficult and complex task, as it requires determining standards for fair access and prices.

The questionnaire released by the Commission alongside its policy paper on the Digital Services Act accurately reflects all these challenges and the need to strike a balance between the need to fix market failures through public intervention and keep an healthy and innovative environment for European players.

This is only the beginning of a debate that will span the next five years, during which the EU will seek to assert its values on the world stage. But rewriting the competition rules, in particular for the largest tech players, is not a panacea. One of the primary objectives of competition law is to promote innovation together with consumers interests — a difficult balance to strike.

We have expertise in all relevant aspects, including the digital economy, cybersecurity, data privacy, platform regulations, IP, and e-commerce. For more info or detail, contact FIPRA’s Digital & Tech team.