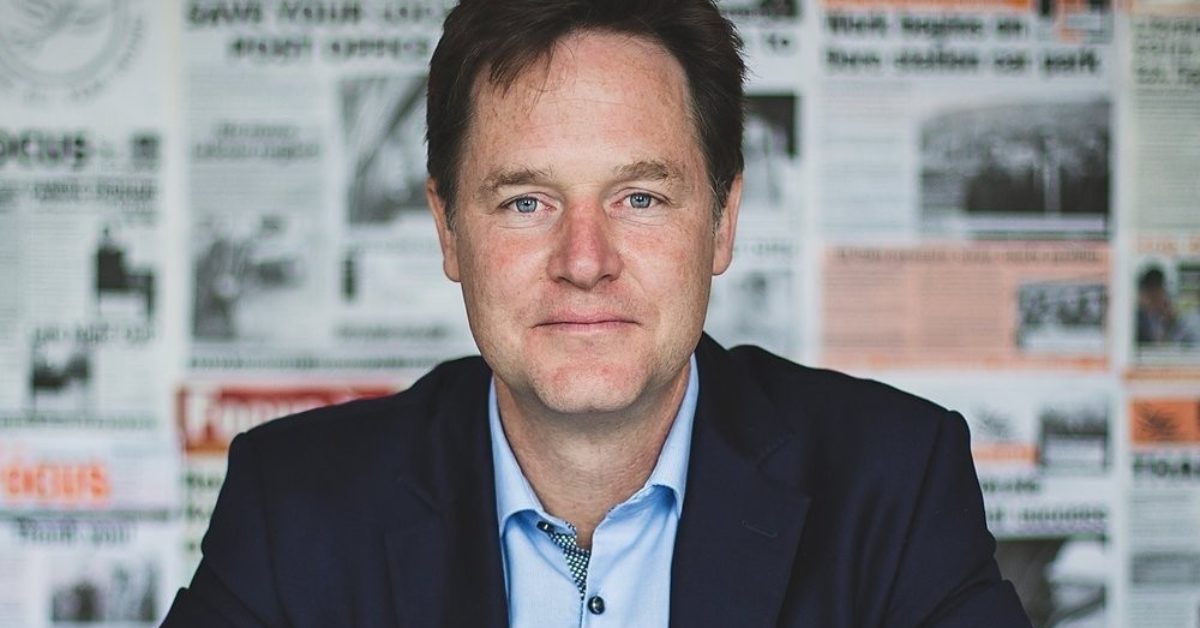 We are excited to share the news that Fipra, the Lisbon Council and Radix will co-host an event on February 5th at Résidence Palace, Brussels – “The Future of Europe – How a Radical Centre can deliver a Continent of Reform and Renewal.” Keynote speaker on the night will be The Rt Honourable Nick Clegg, former leader of the Liberal Democrats; former deputy prime minister of the United Kingdom (2010-2015).

Hosted by Fipra, The Lisbon Council and Radix

In a unique visit to Brussels, Nick Clegg, former Deputy Prime Minister of the United Kingdom and former leader of the Liberal Democrats, shares his vision of rebuilding European politics around a centre that drives change and delivers renewal. What are the opportunities for revitalising the political centre around an ambitious, reformist agenda? What would a truly modern progressive agenda of that type look like? Who is ready to join now? And how quickly can it be delivered? The discussion will take place in the midst of the crucial Brexit talks and will be followed by a High-Level Panel.

To attend this debate, please send an e-mail at your earliest convenience with the subject heading “Future of Europe” to rsvp@lisboncouncil.net. Seats will be assigned on a first-come, first-served basis. Only registered participants will have access to the venue. A networking cocktail will be served right after the summit.

About the Lisbon Council

Founded in 2003, the Lisbon Council for Economic Competitiveness and Social Renewal is one of Europe’s leading voices for economic reform and social renewal. www.lisboncouncil.net

Radix is a European think tank for the radical centre of contemporary politics. www.radix.org.uk

Since founding in Europe in 2000, Fipra International has expanded into all five continents, developing a coordinated, independent global public affairs network with operations in over 50 countries. www.fipra.com