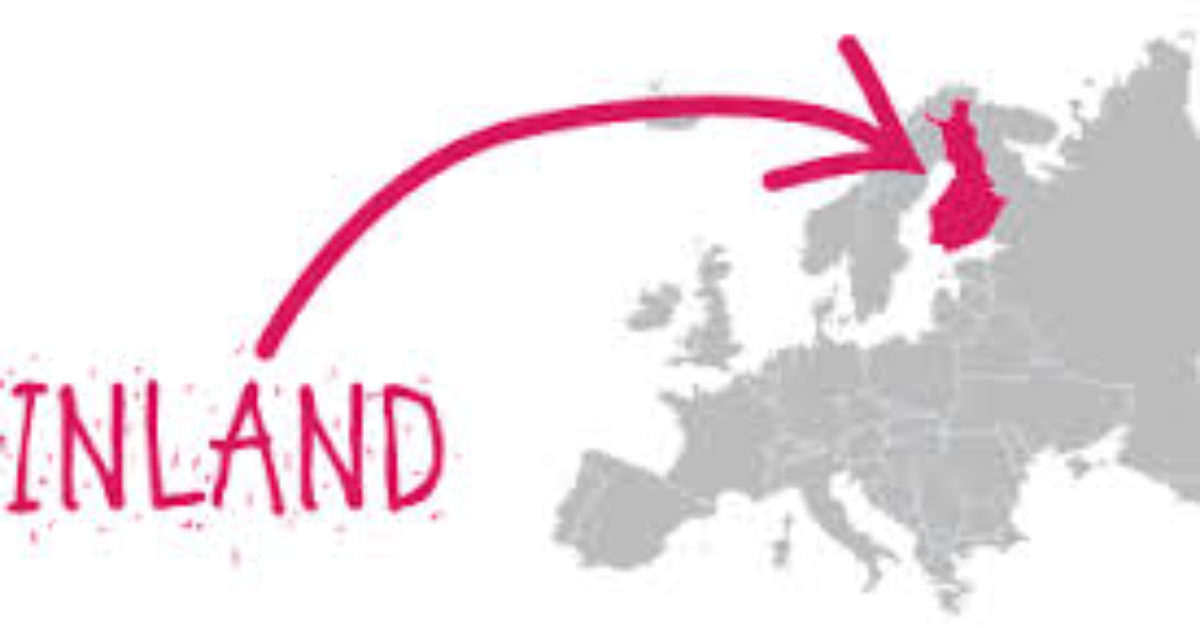 Finland’s government crisis seems to have resolved itself as quickly as it formed, thanks to an unprecedented political move. Eero Illoniemi from Fipra Finland gives us an update

After Mr. Jussi Halla-aho, a staunch critic of both Finland’s EU and immigration policy had won the chairmanship of the Finns, the coalition governments two other party chiefs, PM Juha Sipilä of the Centre Party and Mr. Petteri Orpo of the Coalition Party, announced that it would be impossible for the tri-party coalition to continue.

However, before Mr. Sipilä could go and present his government’s resignation to President Sauli Niinistö, former chairman of the Finns and current Minister of Foreign Affairs, Mr. Timo Soini organised a poltical move that surprised everyone in Finland.

Instead of accepting his own party’s change of leadership Mr. Soini gathered 19 of the 37 Finns MP’s and left the party. The group of 20 included all four of the Finns with a ministerial position in the current government. They quickly organised themselves in to a new parliamentary group called the “New Alternative”. After MR Soini informed PM Sipilä – although most analysts believe the plan had been formulated in collusion with the two other party leaders – the Prime Minister decided that their was no reason to break up the government coalition after all.

While the governmental crisis seems to have been averted with this maneuvre, the Finns and the New Alternative will continue to fight – among other things – over the control of the Finns financial assests and allocation of public funds to political parties and parliamentary groups.

At any rate the government now looks likely to continue until the next parliamentary election which is to be held in April 2019.