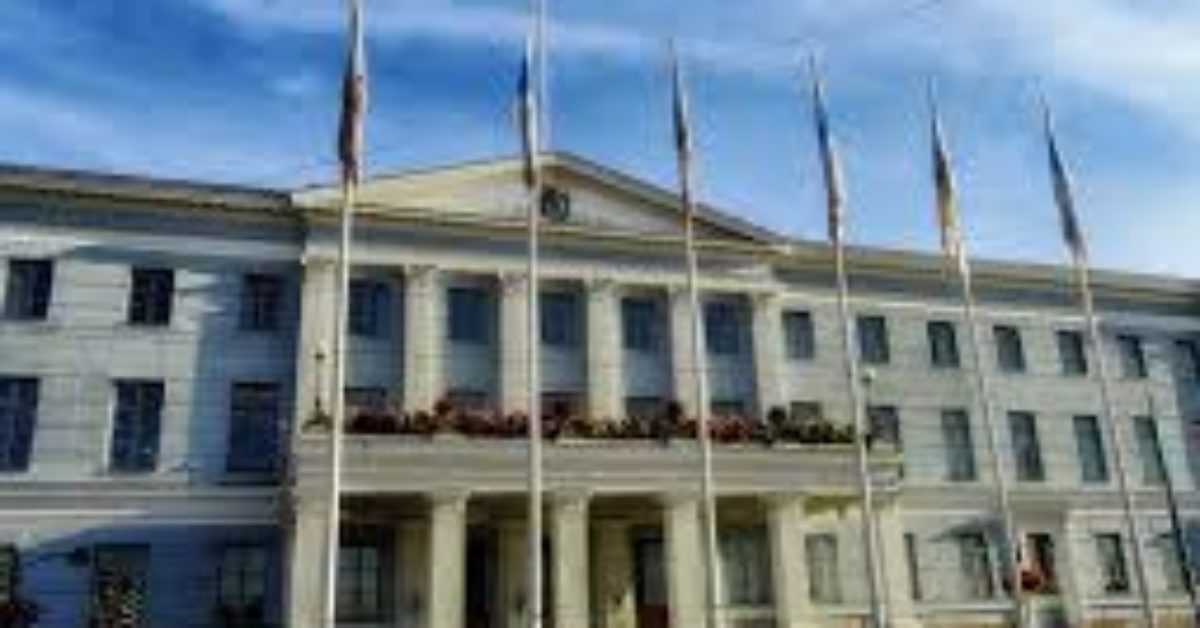 Our colleagues in Fipra Finland shared news about the current situation in Finland. They may face early elections soon.

The Finnish tri-party (Coalition, Centre and Finns party) government coalition finds itself in its most serious crisis after the Finns party conference last weekend. The party conference on June 10 electing new leadership for the Finns Party totally rejected the moderate legacy of resigning chairman Timo Soini who is currently Finland’s Foreign Minister.

Soini was replaced by virulently xenophobic Jussi Halla-aho, MEP. All other the new chairmen also represent an extremely hard line on immigration. In fact, two out of three Finns party chairmen (Mr. Halla-Aho and second vice chairman Mr. Teuvo Hakkarainen) have a conviction for inciting ethnic hatred. All of them are virulently anti EU.

The Finns have now transformed the party from a moderate populist movement with an anti-immigration wing to a party more in tune with France’s Front National or Sweden’s Swedish Democrats.

Prime Minister Juha Sipilä (Centre Party) and Finance Minister Petteri Orpo (Coalition Party) have to decided they cannot accommodate Mr. Halla-aho. Giving the Foreign Minister’s position to an anti-EU activist would have made a mockery out of Finland’s foreign and EU policy.

After Mr. Sipilä’s and Mr. Orpo’s decision, it is clear that the current government coalition cannot go forward and the Finns will return to the opposition.

However, Prime Minister Sipilä will be reluctant to dissolve the government by resigning and calling new elections as his party would almost certainly lose. Mr. Orpo’s situation is rather different as his Coalition Party is according to most recent polls likely to win.

With Mr. Orpo’s help, Mr. Sipilä could also restructure the government without elections, as Finnish law does not require elections unless the PM resigns. Both the Swedish People’s Party and the Christian Democrats have announced their willingness to open discussions about joining government from the opposition. Having these two parties replace the Finns, however, would give the government only a majority of one seat in the 200-seat parliament. This majority could grow a few seats if/when there are defectors from the Finns party to other government parties.

There is also – at least in theory – the possibility that the Finns will split into two. In that case Mr. Sipilä could invite the moderate faction of the Finns to remain in government. This could prove attractive as the Finns hold several key ministerial positions. In addition to Foreign Minister the Finns also have in their purview the Ministry of Defense. This is vital, as Finland is currently preparing to make massive defense investments, buying a new generation of fighter aircraft and renewing its navy.

In any case Finnish politics may for the near future enter a period of uncertainty and disruption. This could last several weeks or even months as renegotiating the government program with potential new partners could prove difficult. Finland is currently implementing its history’s biggest restructuring of its social welfare system, an effort that has received strong criticism also from all parties outside the current government.

The next days will be spent on speculating whether r not a government can be formed without new elections. If not the earliest the elections could be held would be in October.