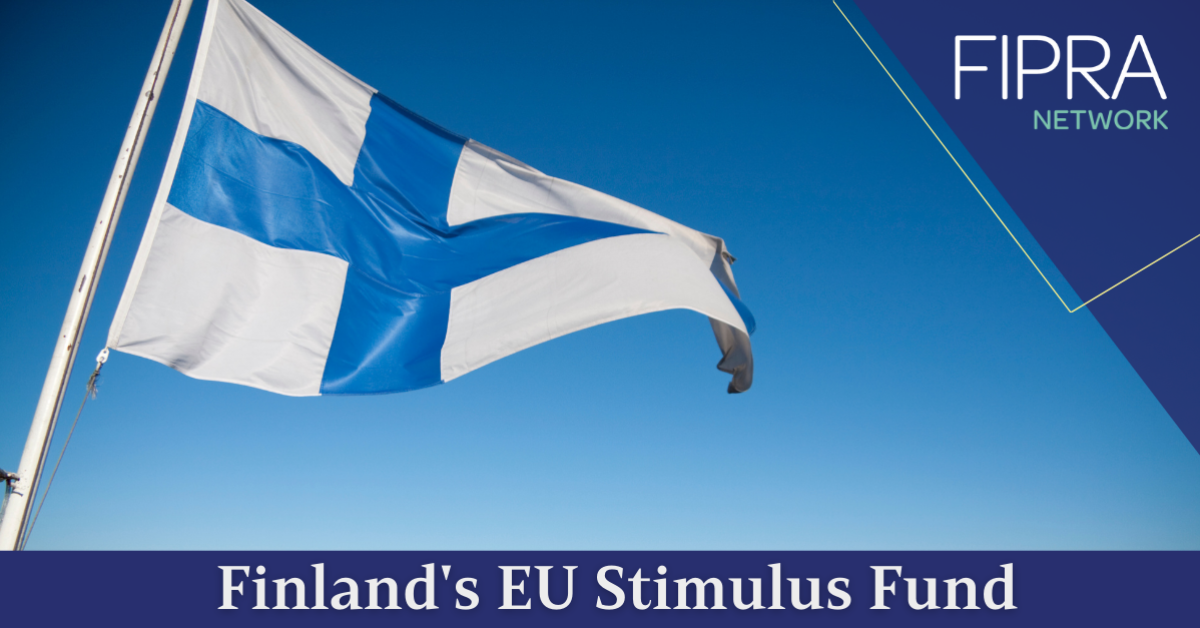 The EU’s Covid recovery plan will need the support of two-thirds of Finnish MPs to pass a vote in parliament, after the Constitutional Law Committee today ruled the constitutional implications demanded the enhanced majority.

Unlike in many other countries, in Finland, the supreme interpreter of constitutionality is a parliamentary committee, not the supreme court.

Ratifying the package is supported by all government parties, although some Centre Party MP’s have reservations. Press reports state that in the committee meetings, lawmakers from the Centre Party tipped the balance and voted to require an increased majority for the package to pass.

While the ruling can be seen as a threat to the ratification process, Fipra Finland believes that the EU stimulus package is not likely to derail.

Despite criticism from the Coalition Party, we expect a clear majority of the party’s MP’s to support the stimulus fund. This would mean that the government, which has 117 seats will have enough votes for a two-thirds majority in Finland’s 200-seat parliament. The Coalition party holds 38 seats, so the government only needs about 20-25 of them, even if some Centre Party MP’s would vote against their own government.

Under the recovery package, Finland would receive nearly 3 billion euros in the near future, and pay back around twice that amount by 2058. The package needs to be approved by all EU member states before it can take effect.

We are one of the most resilient public affairs agency in Finland, operating from Helsinki since 1997. We provide advice on all issues related to political decision-making, legislation and compliance as well as evaluating political risks. Learn more about what we do here. 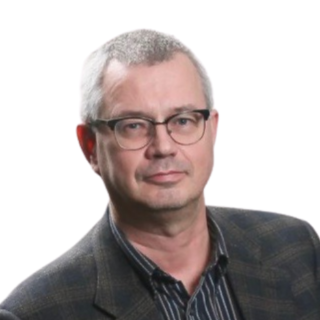 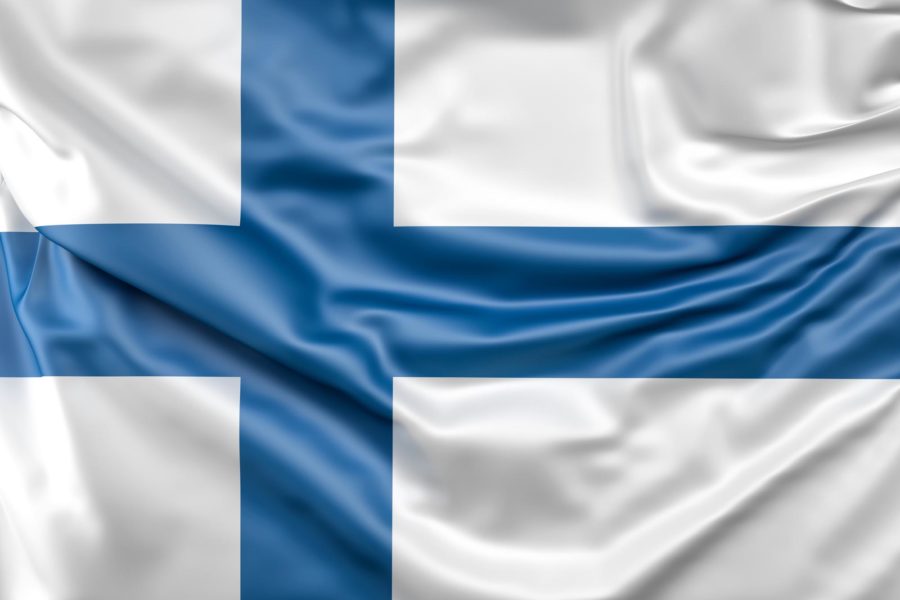