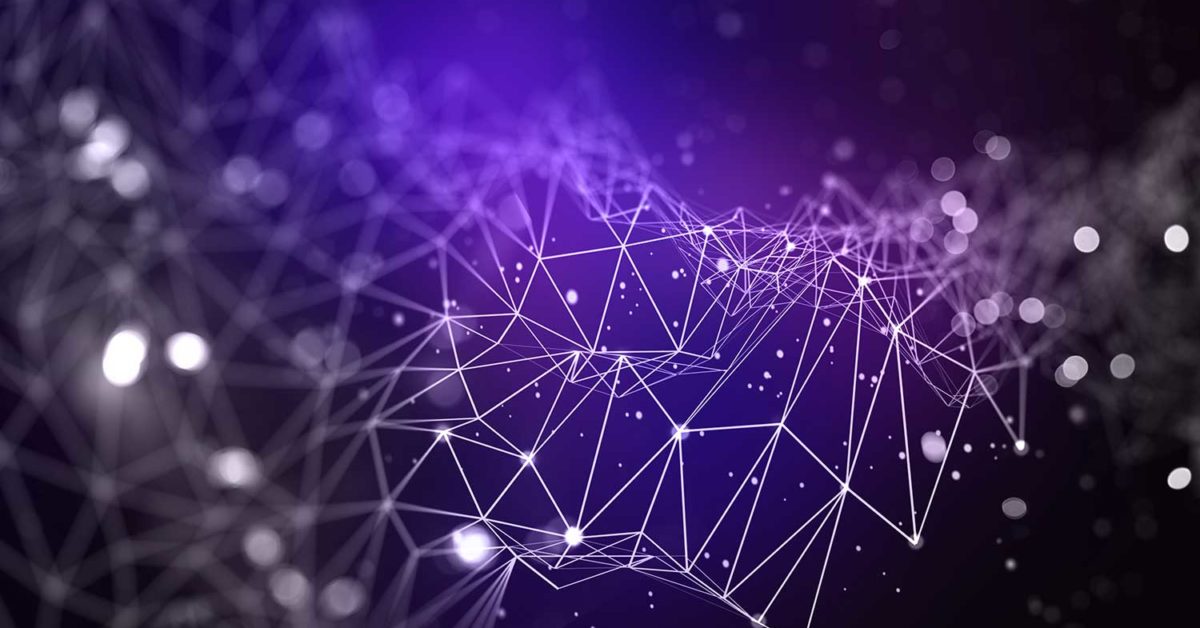 BRUSSELS, Belgium – Fipra, the EU and international public affairs and government relations consultancy, with offices in Brussels and across the European Union, and Cabinet Samman, the legal, corporate affairs and public affairs consultancy, based in Paris and sharing offices with Fipra in Brussels, are today announcing a new co-operation initiative for advising on digital policy issues.

EU policy on digital issues is already making a considerable impact on the way that companies and other organisations manage and store and use data, including through the introduction of the EU General Data Protection Regulation (GDPR), the EU Cybersecurity Act and other legislative and regulatory initiatives. Artificial intelligence and other technological innovations will increase the importance of the EU’s digital policy, as well as impacting on other areas such as EU competition policy.

Thaima brings to our tech leadership a wealth of knowledge and business experience. We are better placed than ever to help clients from all sectors develop and execute a winning digital strategy.

To that end, drawing both on Fipra’s existing expertise and senior personnel active in this area in Brussels and that of Cabinet Samman in Paris, we are establishing a new co-operation initiative designed to offer clients a single point of contact for all EU digital policy issues, covering related legislative, regulatory and other public affairs aspects in this area.

Our work in this area will be headed by Thaima Samman, the founding Partner of Cabinet Samman, who now becomes Head of Digital at Fipra and will be based in both Brussels and Paris. Robert Madelin, the Chairman of Fipra International, based in Brussels, will continue to be closely involved.

Fipra, established in 2000, has an extensive network of public affairs advisors across the EU and its Member States as well as elsewhere internationally, operating today in more than 50 countries around the world.

Handling issues raised by the digital challenge requires a mix of know-how across both regulatory and legal policy as well as in terms of institutional relationships. This strengthened partnership will combine our unique expertise of both the EU and national environments, enabling us to provide our clients with the best public affairs advice.

Robert Madelin, Chairman of Fipra International, was formerly Director-General of DG CNECT within the European Commission and Senior Adviser on innovation at the European Political Strategy Centre.

Fipra’s partner agency in France, Cabinet Samman, has a unique strategic configuration which enables it to handle the legal, regulatory, administrative and institutional dimensions and requirements of an organisation both in Paris and Brussels since 2011.

Prior to founding the company, Thaima Samman worked for 10 years as the Head of the European Legal and Public Affairs department of Microsoft.