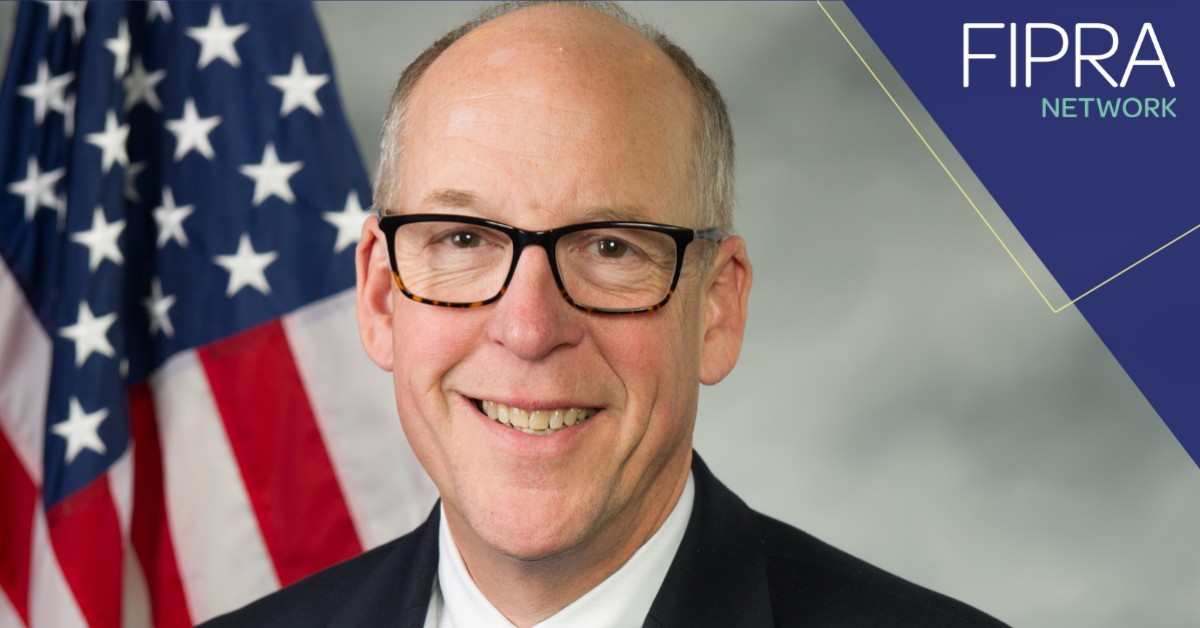 Following his recent retirement from Congress, Greg Walden, former Chairman of both the House Energy & Commerce Committee and the National Republican Congressional Committee, announced the creation of Alpine Advisors, a new policy and strategic advisory firm.

Alpine Advisors is a partnership between Walden and FIPRA USA / Alpine Group, the leading Washington government affairs firm. This news comes as a major development also for the FIPRA Network, a collective of owner-operated, independent public affairs consultancies providing expert advice on political, policy and regulatory issues in more than 50 countries.

Walden will serve as Chairman of Alpine Advisors, which will service a wide range of clients, with a particular focus on the energy, technology, telecommunications and health care sectors, issue areas in which he developed significant expertise during his more than two decades in the House and service in the House leadership.

I look forward to this next chapter in my life and continuing to work on the issues that matter to me and to the country. I’m excited that this role will allow me to remain focused on innovative ideas to solve the many complex and challenging issues our nation faces, and decipher what it means for industry and the FIPRA Network around the world.

Walden served 11 terms in the U.S. House representing Oregon’s vast Second Congressional District from 1999- 2021. In addition to serving on and chairing the House Energy and Commerce Committee, Walden’s colleagues twice elected him to lead the National Republican Congressional Committee, the campaign arm of the House GOP, and he also served as Chairman of the House GOP leadership.

Prior to serving in Congress, Walden served in the Oregon House and Senate, including twice as Majority Leader of the House.

“We have long admired Chairman Walden’s approach to public service and the way he combines substantive depth with a keen political acuity. We look forward to working alongside of him on important public policy matters and are excited about our new venture,” Rhod Shaw, Chairman of the Alpine Group, said.

“Moving beyond traditional lobbying is a major element of the Alpine Group’s growth,” said CEO/Managing Principal Les Spivey. “The creation of Alpine Advisors and Chairman Walden’s leadership will unlock that growth and allow us to continue building a top consulting and advisory practice.”

The Alpine Group is consistently ranked one of the top lobbying firms in Washington, and their professionals are recognized for their broad subject matter and political expertise.

The Alpine Group is also a leading member of the FIPRA Network, which consists of leading firms specializing in public policy work in more than 50 countries.

More insight from FIPRA in the USA 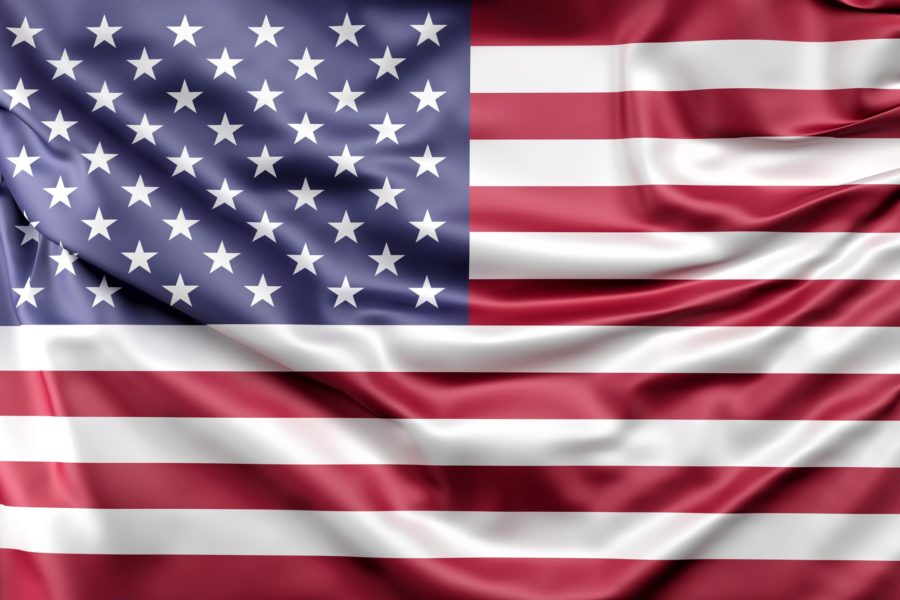