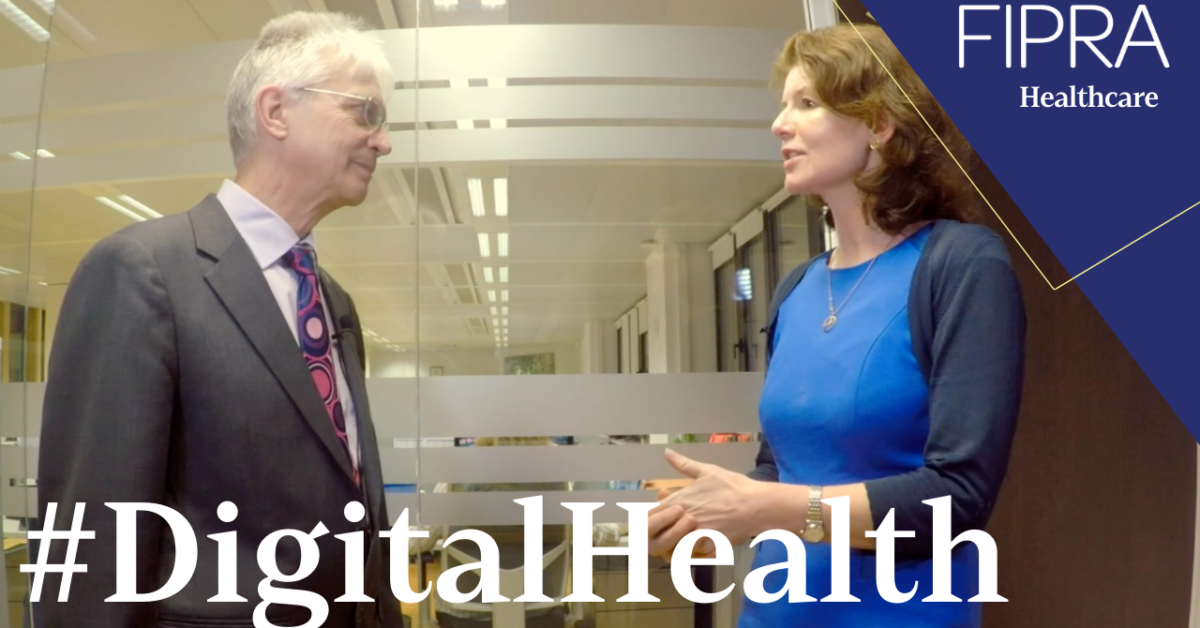 FIPRA Special Advisor for Health, Tapani Piha, and Lead for Healthcare, Laura Batchelor, discuss the next five years for healthcare.

Tapani, you’ve worked at the European Commission for a number of years on health technology assessment, on digital health, and as well at the national level at the Finnish Ministry of Health and also at the WHO. And I’d be very interested to hear, with the new Commission coming into post, how you see the trends in health and life sciences policy over the next five years.

In the European Union health policy has gone through different stages. In the middle of the 90s, there was an important development with the Maastricht Treaty when there was a clause in the Treaty, which said that, high-level health protection must be ensured. And that was start of the ‘health in all policies’ movement. In the late 1990s, we started working on health care issues, in particular from the patients’ rights point of view. And then the last few years we have been now working on digital and data use. Now what I see in the new Commission is that they are following this bloodline (broad line?), they are looking at all policies, but they also, in the health area, they are continuing on digital. They are also working on access to pharmaceuticals, and cancer. So, very exciting agenda. The commissioners they were asked to work on the United Nations development goals and goal three actually says on health and well-being and it has 13 sub-goals. So, plenty of work for the Commission.

The EU Finnish Presidency, which has been running from July through to December this year, have put the economy of well-being front and centre of their particular presidency and I’d be very interested to see how that’s actually correlating with the new agenda of the Commission over the next five years.

And so how do you see the digitalization playing out. You’ve referenced that actually this has been a long-standing important topic, but now in the future of health policy in Europe, how do you see that?

That’s true. For example, when we spoke about the demographic change, and the ageing of the population, digitalization is one of the innovative solutions. Actually, digital has been at the centre now for a few years because both the member states, as well as the Commission, have been keen on working on it. Several good initiatives have been put in place and many presidencies, Estonian presidency, Finnish presidency, but also the forthcoming Croatian and German presidency, they are working on digital. We have several good models in Europe, but what is very encouraging is that in Germany, Minister Jens Spahn has started a real drive towards digitalization in Germany, the biggest economy in Europe. And his proposal in June for the third phase of the electronic health law is really showing that they feel the need to move ahead. Minister Spahn and President von der Leyen published a joint letter on the need to find a way for data handling in Europe which is the European way. And it is likely now that this new way of data handling will be encompassed in the European health data space, a proposal from the new Commission. In this new European health data space we will be creating possibilities for data movement across Europe. Legislation, but also practical mechanism like the e-prescriptions exchange. If we can get in the situation where the health data like the genomic data and other health data is moving ahead across Europe, then actually that provides many new opportunities like on real world evidence. Real world data is collected in health care all the time and by combining evidence from different countries we could come up with valuable assessment of innovative new products or services, medicines or medical devices.

Lots of challenges there. So, I suppose one question would be, if you had one key message to look at how to really move the dial on policy over the next five years, what advice would you give in terms of health and life sciences policy?

European health policymaking is always a lively area and sometimes you feel that it is difficult to move ahead. But what I have found is that when there’s a will, there’s a way. I cannot emphasize too much the value of stakeholders in this process. Not only the government, but all the stakeholders. From patients, to clinicians, to industry working together so that the new paradigm, the paradigm shifts like the economy of well-being, real world evidence, of value for health, they are understood by different stakeholders. And then that can create European policies. 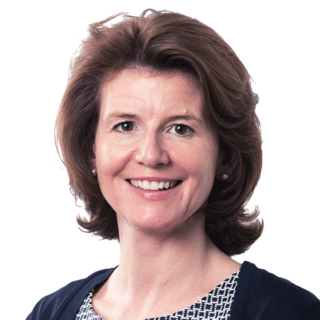