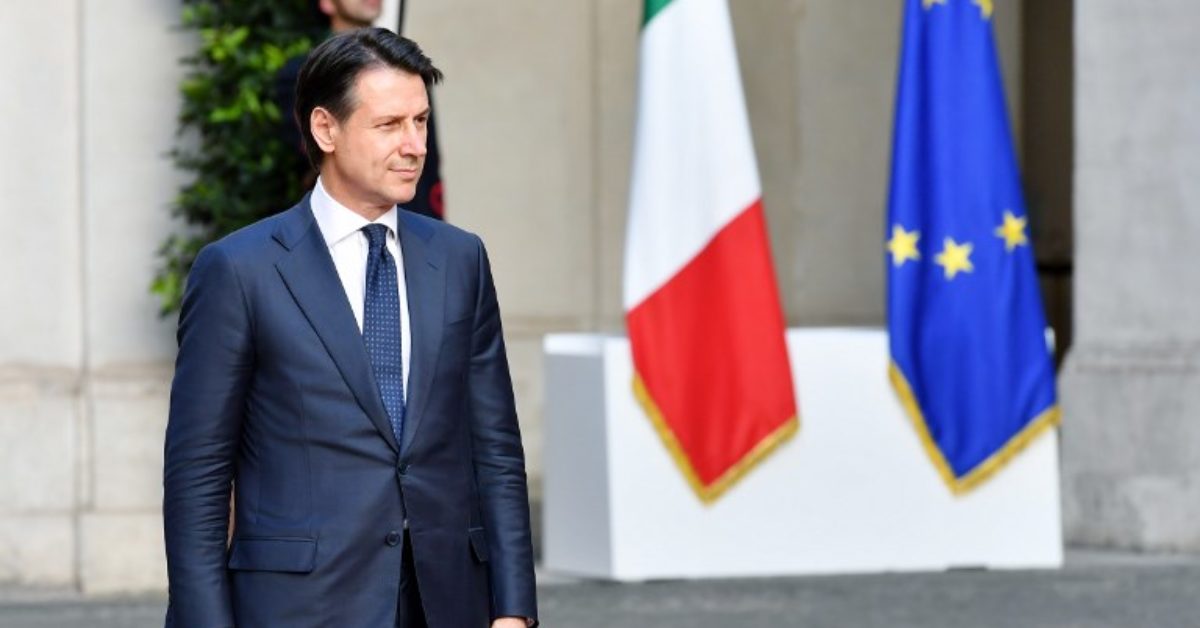 The 5Star Movement and the League reached an agreement on Thursday with the President of the Republic Sergio Mattarella to form a government that will be led by new prime minister designate, Giuseppe Conte.

Over the last few days, the matter of contention between President Mattarella and the 5Star Movement-League coalition was the proposal for Eurosceptic economist Paolo Savona to be given the role of Minister of Economy. The clash put at risk the 5Star-Leage alliance, exemplifying the difficult balance between populists demands and needed institutional checks and balances.

Within the new compromise – emerging from a hectic day of talks and meetings – Savona will move to the Ministry of EU Affairs, while Giovanni Tria, a professor of political economy at University Tor Vergata in Rome, will be the new Finance Minister. The incoming Minister of Foreign Affairs will be Enzo Moavero Milanesi, a lawyer who served as Minister of EU Affairs within governments led by Marion Monti and Enrico Letta.

The new government will be sworn in today at 4pm, with a confidence vote in the parliament expected earlier next week.