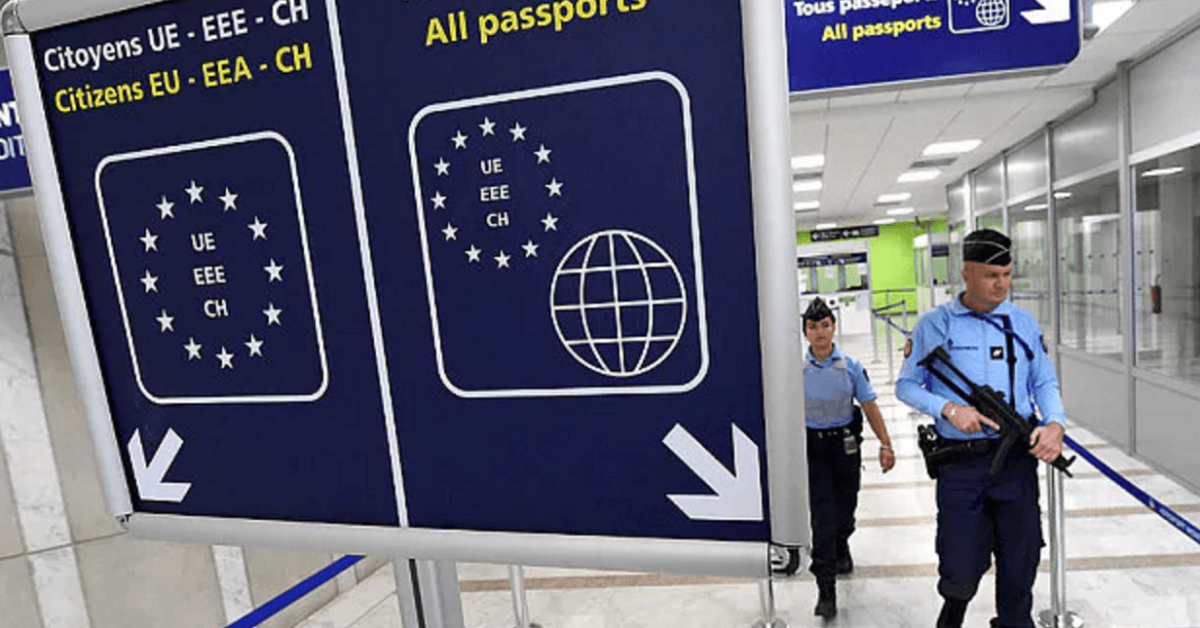 Whilst a pre-travel authorisation system has been discussed for years, the terrorist attacks across Europe last year pushed this provision the top of the priority list along with other security-based measures leading to the publication of the Commission’s proposal at the end of 2016. The EU Travel and Information Authorisation System (ETIAS), similar to the US’ Electronic System for Travel Authorisation (ESTA), will require all visa-exempt third-country nationals who plan to travel to Schengen to make an online application via a dedicated website (or app) by 2020. An electronic payment fee of €5 will be required from each applicant above the age of 18. According to Dimitris Avramopoulos, Commissioner for Migration, Home Affairs and Citizenship, “ETIAS will be quick, cheap and easy for those travelling to the Schengen area – but it will vastly increase our knowledge over those who come in and – most importantly – those that shouldn’t”.

That said, ETIAS raises some questions. First, the tourism industry will no doubt be concerned that an administrative burden to entering the EU will affect the number of travellers, especially when there is a cost implication. Should the EU therefore ‘compensate’ the industry in any way to ensure ETIAS isn’t to the detriment of tourism? When the equivalent system was set up in the US, revenues were used to promote tourism to the US in a bid to offset any negative impact on tourism that the ESTA might have had. The price for an ETIAS has been set to cover only operational costs, which is perhaps not unreasonable as it comes in at five euros; one-third of the price of an ESTA. And of course, a safer Europe is a more attractive tourist destination and Europe could do with a safer reputation given the effect of the terror attacks that has been felt across the European tourism industry. In France, for example, the number of tourists visiting dropped 7%, partly due to the attacks. With a low-cost ETIAS pre-authorising incomers, as well as continued effort to promote the EU as the world’s No 1 tourist destination, it seems the ETIAS will be better for tourism, certainly in the long term. As long as it remains low-cost.

Another question includes whether British citizens will require an ETIAS once it leaves the EU? Depending on how Brexit negotiations go, if the UK is a ‘visa-exempt third country’ this could result in UK citizens requiring an ETIAS to visit Schengen. The UK and the EU receive millions of tourists each year and this would perhaps be a less welcome requirement for tourists and in fact business people who had no such requirement previously. The Commission proposed ETIAS be valid for 2 years, but an increase to 5 years would certainly soften the blow.

Lastly, how will ETIAS deal with the issue of land borders? While ETIAS is similar to ESTA, the land borders concept is very much European and will present a specific challenge for this new Schengen system. The essence of the proposal is pre-authorisation, so whilst the proposal is rather straight forward for air carriers (as well as the obligations for refusal for example), this could be seen as a challenge for road and rail.

As the ETIAS proposal is transmitted to the European Parliament and Council for adoption, the tourism industry will do well to stay tuned into how this develops.

Written by Abigail Rowan with input by Nathalie Hesketh, Special Adviser for Visas and Travel.