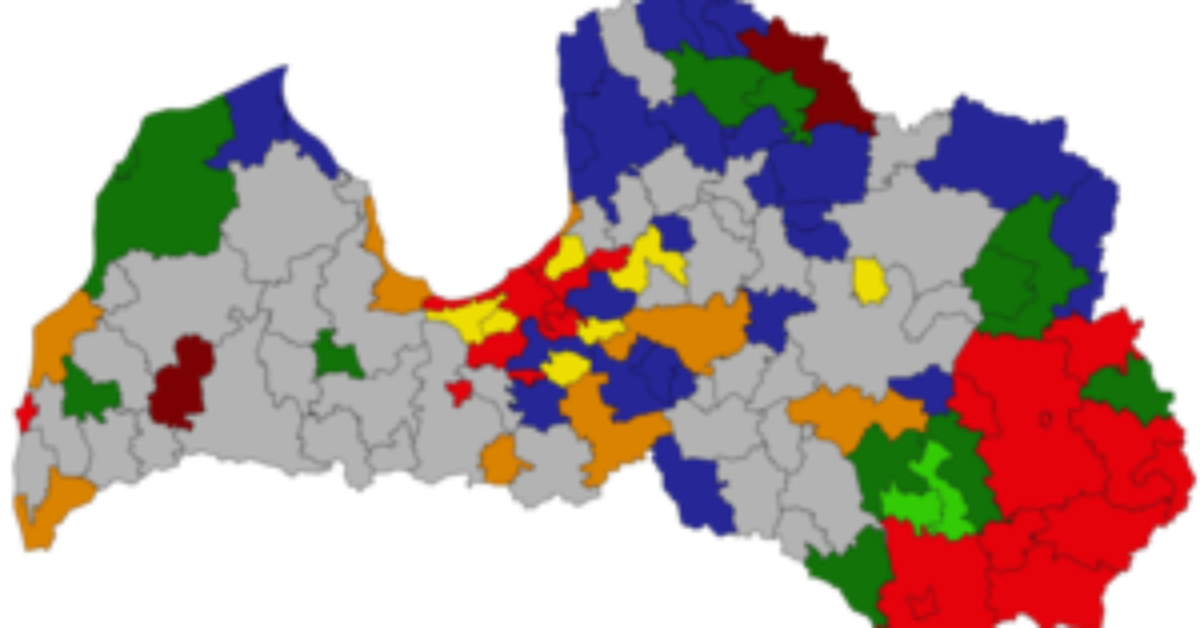 Parliamentary elections were held in Latvia on Saturday, the 6th of October. Seven political forces have entered the Parliament, which will make it difficult to form the new government. The parties of the current government coalition have suffered the greatest loss in the elections. Vienotība (Unity) has lost 15 seats compared to previous parliamentary elections and will be represented by eight seats out of 100 seats in the new parliament. Zaļo un Zemnieku savienība (The Union of Greens and Farmers) has lost 10 seats. The third coalition partner, Nacionālā apvienība (The National Alliance), whose number of deputies will decrease from 17 to 13, has suffered the least loss.

Just like in several previous elections, the majority of seats in the parliament have been won by the party Saskaņa (Harmony), which is mostly voted for by Russian-speaking citizens of Latvia. Although the party has included a number of recognisable Latvian politicians in its list for these elections, this has not improved the result. Taking into account the commitment of other parties not to form a coalition with Saskaņa, it is unlikely that the president will entrust the party with the formation of the government. Saskaņa is rebuked for having pro-Kremlin sympathies.

Other players – the national conservative party Jaunā konservatīvā partija (The New Conservative Party), the populist party KPV LV (Who Owns the State?) and the liberal party Attīstībai/Par! (Development/Pro!) – have earned considerably less seats than Saskaņa in the parliament. These parties were not represented in the parliament before.