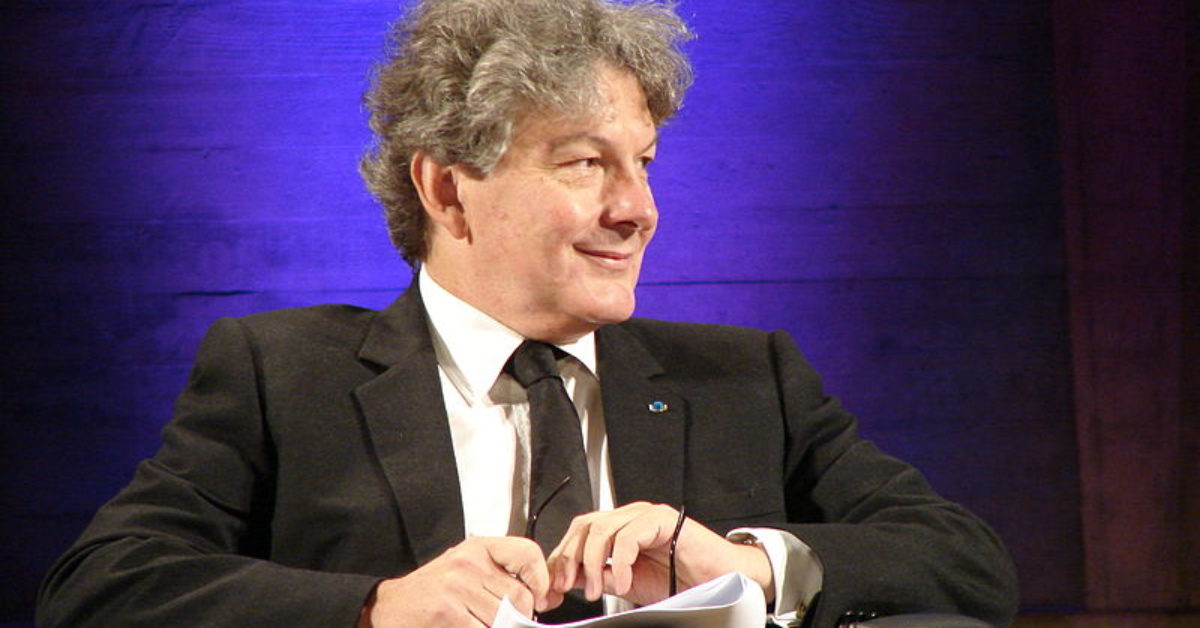 French President Emmanuel Macron nominated Thierry Breton as the French candidate for Commissioner for France. Breton is a former French Minister of Economy and, above all, a respected business leader internationally with a track-record as CEO of several major French tech companies. Over the past decade, he was Chairman and CEO of Atos, which has become one of the leading players on the digital market in Europe. Should he pass the Parliamentary hearings, digital will be amongst the components within the broad portfolio of internal market. Not forgetting defense and space.

Whilst confirmation of his election awaits, his potential Head of Cabinet has already been named; Fabrice Comptour, who is also a French national, is currently doing digital, space and defense policy in the cabinet of Commissioner for Internal Market Elżbieta Bieńkowska. And at the president’s level, Anthony Whelan, an Irish national, will advise Ursula von der Leyen on “digital society”. Whelan is currently the director of the DG CNECT dealing with networks and spectrum policy, with a strong track record in EU legal and competition. Matters, and experience as chef de cabinet to Neelie Kroes.