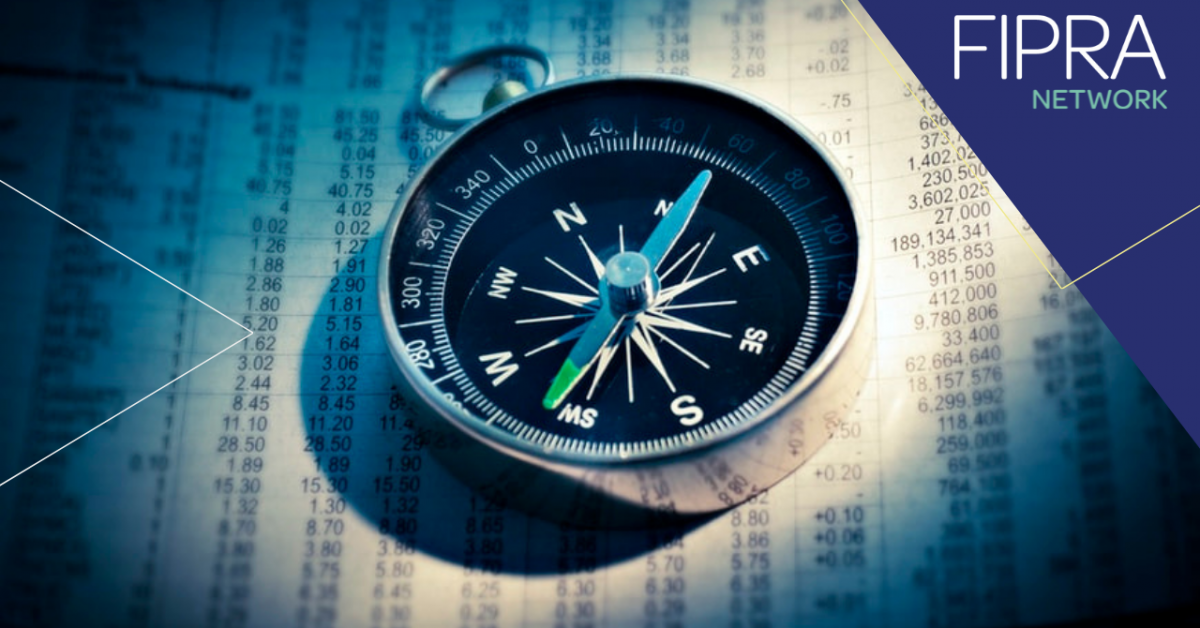 On 17 November 2021, FIPRA hosted a webinar on the changing economic landscape in the Americas. A rather fortuitous timing, a few days after the end of COP26 and during the North American Leaders’ Summit.

The discussion focused on business opportunities, with an expert panel comprising principals from each of FIPRA’s six units in the region: Velma McColl for Canada, Keenan Austin Reed for the USA, Juan Mauricio Mora for Mexico, Nicola Montorsi for Colombia, José Gabriel Assis de Almeida for Brazil, and Miguel Ángel Martínez for Argentina.

The result was an interactive in-depth briefing across five very complex jurisdictions, on topics that included post-pandemic recovery measures, most promising sectors in terms of business opportunities, COP26, and anticipated regulatory developments and their ripple effects in the Americas’ biggest markets.

The discussion was moderated by Velma McColl (Principal, Earnscliffe / FIPRA Canada), who set the scene perfectly: “In a lot of our jurisdictions, COVID really accelerated change around a number of things.”

A common observation was that political and social complexities make it necessary, especially for international investors, to involve government relations professionals.

In Brazil, for instance, the geographical disparity may come as a surprise for foreigners: “there is not one Brazil but there are several Brazils”, said José Gabriel Assis de Almeida (Founder, JG Assis de Almeida & Associados / FIPRA Brazil).

In Argentina,  it is a mix of bureaucratic complexity, a heavy administrative structure, and political fragmentation. The political process of construction of public policy is difficult to understand for newcomers, especially in the current context of coalition government. This drives businesses to look for public affairs professionals, explained Miguel Ángel Martínez (Co-founder & CEO InfoMedia Consulting / FIPRA Argentina).

Regional fragmentation is also a challenge in Colombia, the most unequal economy of the region, that was already facing social protests against a proposed tax reform when the Covid-19 pandemic hit the country.

Mexico faces the same problem of social and economic inequality, and if the government’s commitment to inclusion is shared by the public opinion, the solutions they propose are not always unanimous. The constitutional reform in the energy sector, aiming to inhibit private investment in production and commercialization of electricity, faces a lot of pressure, including from the neighboring countries of North America.

In a similar way, “The United States has experienced some of its most turbulent times in its history”, said Keenan Austin Reed (Vice President, Alpine Group / FIPRA USA), and “These dynamics have widened the ideology divide among policy makers, making legislating extremely difficult.” This goes with a growing wealth gap, and especially a stark and systemic racial and gender wealth disparity gap.

The United States has experienced some of its most turbulent times in its history.These dynamics have widened the ideology divide among policy makers, making legislating extremely difficult.

But still many opportunities abound

If the pandemic has added a layer of difficulty to these structural problems, it has also brought new opportunities. Brazil continues to be a world of opportunities, and economic fundamentals remain strong (“The public deficit is now at 2.2% of the GDP for 2021, which is far better than the 8.4% in France or the 14% in the UK”); an observation from José Gabriel that may well apply to all the countries of the region.

Brazil continues to be a world of opportunities, and economic fundamentals remain strong. The public deficit is now at 2.2% of the GDP for 2021, which is far better than the 8.4% in France or the 14% in the UK.

Over the last years, Brazil has gone through major changes to simplify its business environment, in terms of formalities to open a company, labor regulations, and digitalization – improvements that will be useful to the success of the recent and future privatizations of airports, sewage, and electricity.

Argentina has everything to satisfy the current thirst for energy, food, and minerals of all the world’s economy, including ideal geographic conditions for new projects in renewable energies, and substantial part of the world’s reserves of lithium.

Argentina has everything to satisfy the current thirst for energy, food, and minerals of all the world’s economy.

Nicola Montorsi (Founder, Poweron LLC / FIPRA Colombia) pointed out the very business-friendly environment in Colombia, a very integrated economy with trade agreements with the EU, the US, EFTA, CAN (Andean Community), etc., in the heart of the continent, on the northern part of the Amazon forest, and with access to two oceans.

Colombia has a very business-friendly environment and a very integrated economy.

A strategic geographical localization is also a key asset for Mexico, especially in the sector of manufacturing, considering the challenges to supply chain brought by the pandemic and the tendency of re-localization, said Juan Mauricio Mora (Co-founder, InStrag / FIPRA Mexico). This is an opportunity, especially for the Northern region, already attractive for US and Canadian industries thanks to the integration of the region, with NAFTA and USMCA trade agreements. In the US, the Biden administration and the Congress are addressing American competitiveness, climate change, and economic inequality through huge public funding, including the largest infusion of federal investment in infrastructure in more than a decade (one-trillion-dollar infrastructure package), and a Build Back Better Act, expected to create an average of two million jobs per year over the course of the decade.

A strategic geographical localization is also a key asset for Mexico, especially in the sector of manufacturing, considering the challenges to supply chain brought by the pandemic and the tendency of re-localization.

New technologies are emerging as a key opportunity of the post-pandemic economic recovery.

Nicola Montorsi sees potential as a social equalizer in Colombia, as they require more ideas than infrastructure. Colombia will host one of the five Centers of the Fourth Revolution of the World Economic Forum, an initiative that concentrates excellence in technology, and will make of Medellin a reference in software.

Fintech and venture capital are booming, said Juan Mauricio; not only in Mexico but in the Americas. In Mexico, only just one in three adults have a bank account, which constitutes a huge market for FinTechs. Mexico has created five unicorns this year, four of which are in the FinTech sector. This goes with a rise in entrepreneurship and skilled professionals, trying to solve structural economic problems in Mexico instead of emigrating to the US. This is also true in Brazil and Colombia.

COP26 and the environment

The discussions at and around COP26 have not only urged countries to actively mitigate the climate risk, but also sparked new opportunities where regulators used to see only obstacles. Examples of this are the regulation of carbon markets in Brazil or the Build Back Better Act in the US.

“Collectively, the public and private sectors realized the great responsibility and opportunity to meet the moment in addressing the climate crisis. […] now there’s not a single client that doesn’t have to face or think about how they reduce their carbon footprint”, said Keenan.

The perception is slightly different in Mexico and Argentina, where the emphasis is on the funding. While Mexico’s position at COP26 was to request more funds from developed countries, the Argentinian government should prioritize economic development over environmental interests, and oil & gas should still be a priority, according to Miguel Ángel.

Being part of a network

What was clear at the end of this one-hour event is that “Everyone can see here the differences in our jurisdictions, in the timing of our politics, in some of the dynamics on the ground and the economic post-pandemic priorities”, as pointed out by Velma. And in this aspect, “the FIPRA Network adds value to absolutely every client”, said Keenan, “they have been able to take advantage of that immediate value and appreciate the interconnectivity”.

José Gabriel gave the example of Uber as multiple jurisdictions project where the FIPRA Network’s global reach with local footprint was crucial: “public affairs is a local practice. I think that’s one of the great charms and advantages of FIPRA, the fact that it’s a global network of local experts.”

For Nicola, who got to know FIPRA as a client before joining the Network, not only the geographical reach but also the standards of quality and independence make the difference. And the FIPRA Network’s footprint in Colombia has just gone bigger with the onboarding of Prospectiva as permanent Unit for the country.

To know more about the Americas Network, please click here.

Have questions about business prospects in the Americas?

You can ask our regional heads from FIPRA Network‘s Americas region. 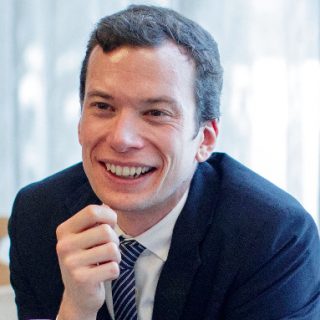