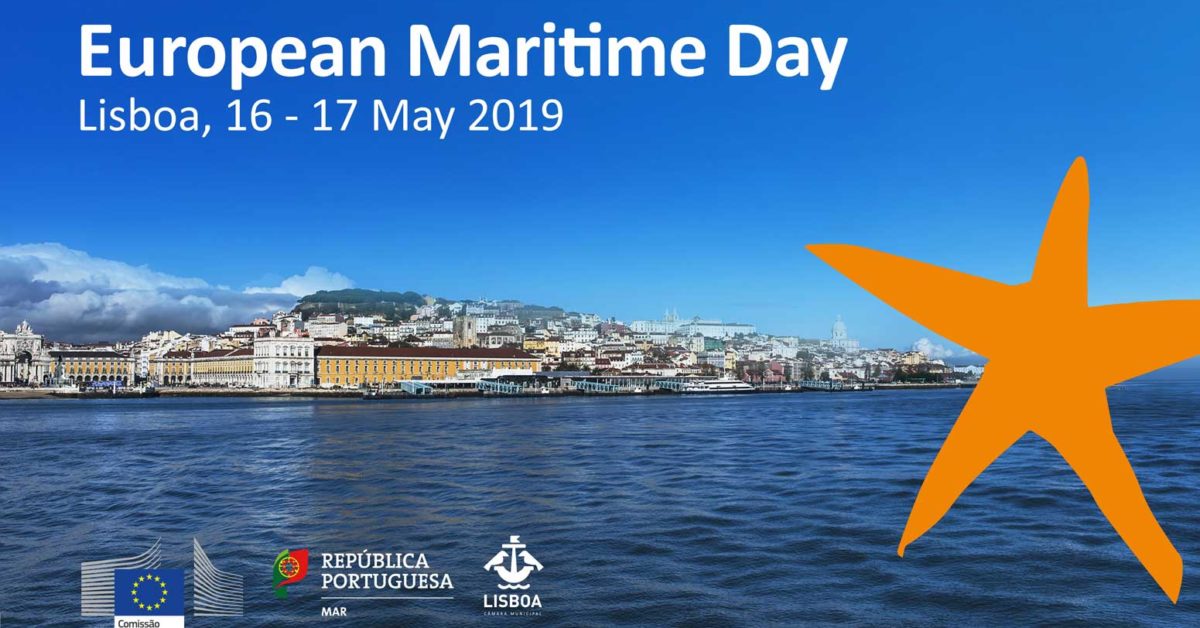 John Richardson, Fipra Special Advisor for Maritime, who served in the Commission, including heading the Task Force that developed the Integrated Maritime Policy for the EU, moderated a workshop as this year’s European Maritime Day in Lisbon, on 16-17 May this year. Below, he gives his reflections on the event, as well as on the workshop he moderated, which brought together tourism stakeholders, including MEP Gesine Meissner and one of the world’s most important cruise players, RCCL.

European Maritime Day 2019 in Lisbon was certainly the best event of its kind since its inception in 2009. Then 300 participants took part and only a handful of exhibitors used the possibilities it offered. This year over 1500 people turned up and over 100 exhibitors crowded into the exhibition halls.

These are the dry statistics. Yet they need to be complemented by the fact that there was a buzz at the event, an enthusiasm in the air, which confirmed that interest in the oceans has attained a new level, propelling maritime policies up the list of priorities on the European agenda. In side discussions it became clear that this is also true of policymaking at Member State level. Even fisheries policy, so often seen as an abject policy failure, now seems to be showing success, with fish stocks and fishing income increasing considerably over the last five years.

There is no doubt that the Blue Planet TV series by David Attenborough and the huge publicity given to reports of the widespread fouling of the oceans by plastic litter have generated an unprecedented level of awareness of the importance of the oceans and the challenges they face. “Ocean Awareness” was thus one of the key topics for discussion, despite an unfortunately underwhelming panel on the subject.

The cruise sector was hardly highlighted, except for the Fipra-organised workshop on destination management. We can expect the sector to continue to be criticised for its perceived high level of air pollution. The image of the largest cruise ships as being a particular problem is also likely to continue and the industry will need to defend itself as well against this as Ukko Metsola, Vice President of Government Relations, Europe, Asia, Pacific did in our workshop.

The truth is that destination congestion is only a constant problem in a few places like Venice, Barcelona, Dubrovnik, or Santorini. The key aim here must be to spread the load of visitors by careful control of the timing of visits and a multiplication of alternative shore excursions, as well as the continued development of new destinations. The industry should also consider establishing partnerships with destinations that are particularly prone to congestion.

It also seems that the cruise industry overall is regarded favourably by public authorities in the EU, as a contributor to sustainable growth, spread around multiple regions. It is important that it continue an active dialogue with both public authorities and citizens to ensure that this remains the case.

Next year’s Maritime Day will be in Cork, and Fipra very much hopes to see you there!

See links to learn more about our Special Advisors as well as our Travel, Transport and Logistics Business Unit.