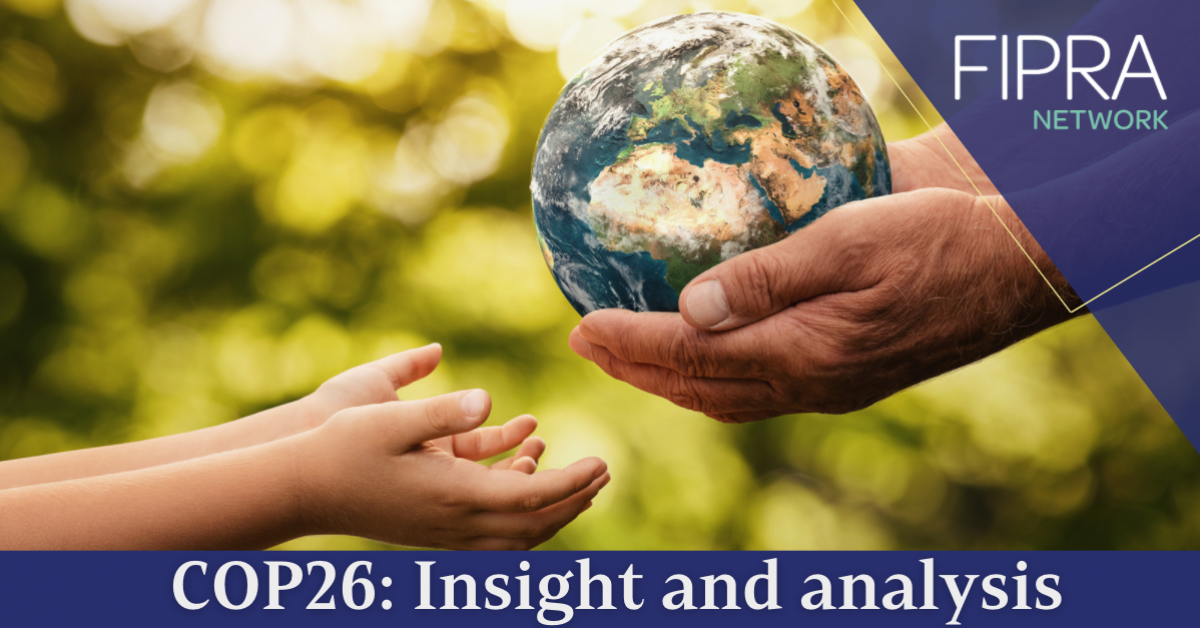 With less than three months before governments from 197 countries are set to meet in Glasgow for vital climate talks, the UN Intergovernmental Panel on Climate Change (IPCC) issued a “code red for humanity”, its starkest warning yet.

The report, which looks at the physical science, shows the potential for huge risk reduction, but only with sustained action and investment. Newspapers were filled with dire messages that climate change is inevitable and irreversible.

The day of the report Prime Minister Boris Johnson said that humans are causing potentially catastrophic climate change and must act together at COP26 to avoid incalculable damage in the future. He called for all countries to make big commitments to change in four specific areas: coal, cars, cash and trees. These ambitious goals make a strong statement of intent towards achieving a lasting positive outcome for COP26.

In this article, we provide insight into gender representation at COP26, explore the Race to Resilience campaign in light of recent extreme weather events and investigate how pension funds can support the transition to net zero. Lastly, we explore credibility around carbon offsetting: how can your business be sure it’s getting it right?

With a series of record-breaking natural disasters and the tragic loss of life – from heatwaves and flash floods in the UK, deadly floods in Germany and China and devastating fires across Southern Europe – the conversation around the Race to Resilience has never been more important. Not only do these events make climate change a sharp reality for many, but the catastrophic impacts mean urgent action is vital. Local communities are now demanding more of policy makers. The UK was quick to respond by announcing that £176.5 million is to be invested in more than 200 flood and coastal schemes. But what can businesses do?

When setting ambitious climate targets businesses must give due consideration to those most at risk of climate shocks. Race to Resilience is about creating a step change in global ambition for climate resilience, putting people and nature first in pursuit of a resilient world where we don’t just survive climate shocks and stresses, but thrive despite them.

Not only will your business benefit from being more prepared for financial and physical shocks due to climate change, but you will also be getting ahead of regulation.

Not only will your business benefit from being more prepared for financial and physical shocks due to climate change, but you will also be getting ahead of regulation. TCFD is set to become mandatory for all listed businesses by 2022, with additional consultations underway to increase the scope of businesses required to report against the framework.

The IPCC report offers resources and a range of climate scenarios for companies who are looking to set strong emissions reduction targets. It contains a comprehensive list of 35 climate risks that will be useful to companies with corporate disclosure policies. It is clear that investors are increasingly using climate disclosure to reward companies with clear plans for reduction, mitigation and resilience with cheaper capital.

Where are the women in COP26?

The climate crisis is an urgent ethical and political issue which disproportionately impacts women, ethnic minorities, and those from poorer backgrounds. It is critical that the most affected groups are adequately represented in decision-making processes.

Progressing gender equality with the full and meaningful participation of women in climate action has therefore been confirmed as one of the main themes of the COP26 Programme. However, according to the UN, the average representation of women in national and international climate negotiating bodies is below 30%. It is yet to be seen whether women’s global voices, interests and perspectives will be fairly presented at COP26.

After the UK Government initially announced it was fielding an all-male team to host the summit, the #SHEChangesClimate campaign sent an open letter to Alok Sharma, President of COP26. Supported by over 400 climate leaders, it called on the Government to address the gender divisions in climate by forming a representative and inclusive leadership team.

Although climate change is not only a women’s issue, a lack of female representation will restrain the steps that can be taken to tackle the climate crisis- both within countries and businesses. Ahead of COP26, now is the time to actively engage with diverse stakeholders.

Since then, Sharma has appointed two high-ranking women — Ros Eales as COO and Caroline Holtum as Director of Communications — as well as a special gender envoy. While this is a start, effective climate action will only happen if we bring everyone to the table while recognising the value of their knowledge and their potential as agents of change.

Although climate change is not only a women’s issue, a lack of female representation will restrain the steps that can be taken to tackle the climate crisis- both within countries and businesses. Ahead of COP26, now is the time to actively engage with diverse stakeholders.

We need to work together to include women’s voices in policymaking and in positions of leadership to ensure that the whole of society can effectively accelerate climate action and adapt to meet future demands.

How credible are your carbon credits?

The voluntary offsetting market has been growing exponentially over the past few years with many companies opting to buy offsets to meet their short-term climate goals. Yet you may have heard murmurings about the credibility of offsets for net zero claims.

Oxfam recently released a report warning about the challenges and integrity of carbon offsetting claims, suggesting that global food security could be at risk as a result of the land needed to satisfy corporate carbon offsetting. Investing in non-verified credits, failing to implement reduction strategies and double-counting of credits are all valid concerns about the integrity of the voluntary carbon market.

In response, the Voluntary Carbon Markets Integrity Initiative (VCMI), launched on 29 July, opened its first consultation on proposed integrity assurance models and the taxonomy for business claims. The VCMI intends to publish formal guidance for the private sector later this year on the use of carbon credits, confirming its initial focus would be to explore what a credible corporate climate claim – for instance “net zero” or “carbon neutral” – should involve.

It has the backing of several governments including the UK, US and Cambodia and is funded by the Children’s Investment Fund Foundation (CIFF) and the Department for Business, Energy, and Industrial Strategy.

Investing in non-verified credits, failing to implement reduction strategies and double-counting of credits are all valid concerns about the integrity of the voluntary carbon market

Additionally, the Taskforce on Scaling Voluntary Carbon Markets (TSVCM) confirmed plans to launch an independent governance body with a global remit by the end of 2021. A private sector initiative, the TSVCM is spearheaded by Mark Carney, UN Special Envoy for Climate Action and sponsored by the Institute of International Finance (IIF). Tougher standards should help to reshape the offsetting industry.

Set to launch as a pilot this month, four global banks, NatWest, CIBC, ITAU and National Australia Bank, have created a blockchain technology platform for buying and selling voluntary carbon credits. In efforts to secure more credibility, Project Carbon will provide full traceability and linkage back to the source of a carbon credit.

The marketplace pilot will be aligned with the TSVCM. However, this task force has drawn some criticism that its vision does not go far enough to guard against either green washing or poor-quality offset projects.

At the heart of all credible net zero strategies is a carbon reduction strategy. Carbon sinks and credits should always be the last resort for residual emissions that are hard to remove.

Lexington & the FIPRA Network we can help you navigate the complexity of carbon sinks and credits and help your business embed carbon reduction strategies in a credible way. Contact Alice.Wood@lexcomm.co.uk for a chat about your net zero strategy. 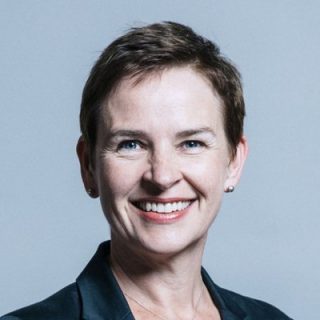