Russia: Aftermath of the Putin Re-Election and Key Policy Issues for 2018 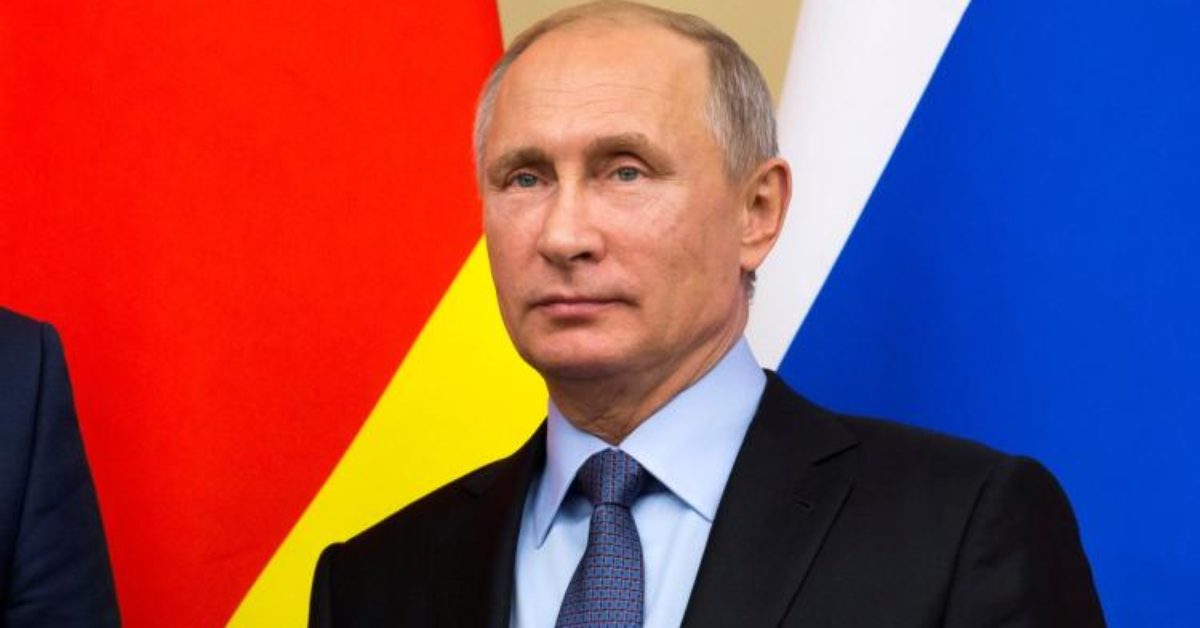 The most significant developments related to the elections are expected after the President’s inauguration and will take place between May and December 2018.

Staff reshuffles in the Government

The composition of the new Government will depend on the figure of new Prime Minister.

If Dmitry Medvedev will stay in office, the current composition of the Government may be preserved. However, the rotation of those ministers, who were criticized by the President or have controversial reputation is highly possible.

In case of Medvedev’s appointment, some changes at the level of deputy PMs are also possible. One of the scenarios is appointing a “strong” First Deputy PM in charge of strategic development and economic policy issues.

In case the Prime Minister is changed, various scenarios are possible – from large-scale reform of the executive branch to preservation of current structure of the Government. The most radical option is the merger of the Government and Presidential Administration.

The Government’s restructuring in this scenario may include changing roles of Deputy PMs, merging ministries and agencies, reforming “hybrid” institutions (project office, etc.).

Staff reshuffles in the Presidential Administration will depend on degree of changes in the Government. The probable options are further increase of political status of the Administration in economic and social policy, reforming the system of President’s representatives in federal districts, etc.

The framework of the presidential program for 2018-2024

Staff reshuffles in the Government and Presidential Administration are considered as a condition to implement the presidential program for the next term in office.

The program will be presented in May 2018 in the form of Presidential decrees. The most likely platform for presenting the program is the Saint Petersburg International Economic Forum (SPIEF).

Most probably, the program will include such policy initiatives as fiscal maneuver (redistribution of budget spending in favor of social policy issues), the growth of labour productivity, modernization of infrastructure, digital economy and development of non-primary exports.

After the presidential inauguration and appointment of the new Government, the discussion on high-level issues and alternatives in economic policy should resume. These issues include:

Finally, as the current term may be the last for Putin’s presidency, the composition of the Government and Presidential Administration, staff reshuffles, economic reforms and other issues become closely linked to the power succession issue.

Putin can see in this situation the risks of decline in elites’ loyalty and possible political destabilization. Several scenarios for maintaining power in the period after 2024 are currently considered: