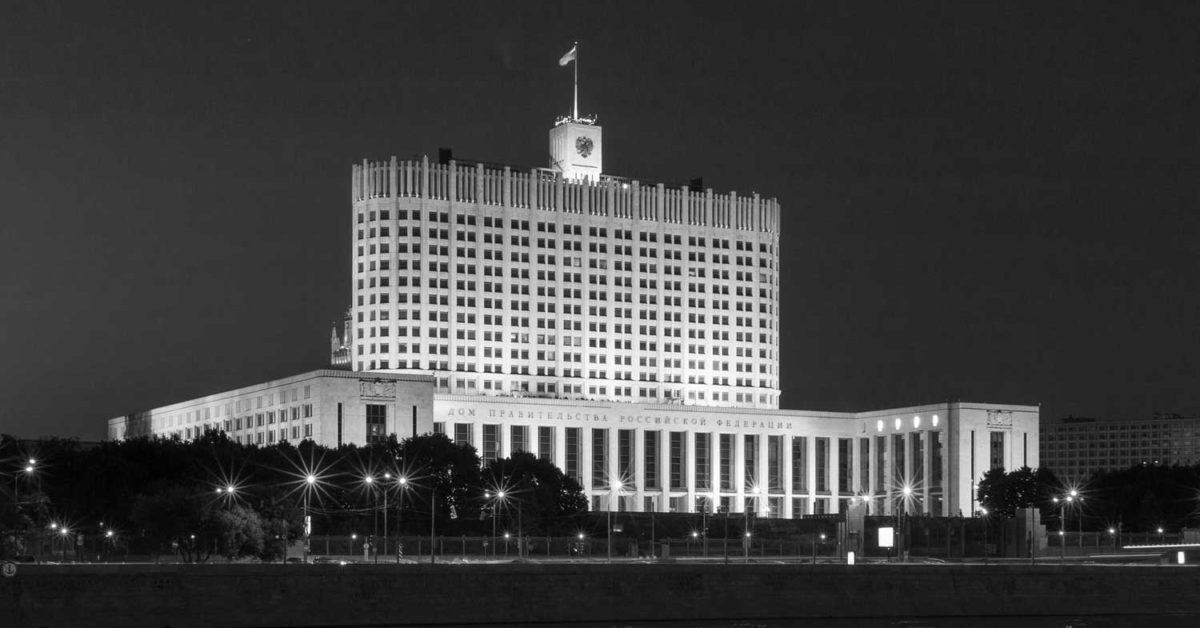 On Friday April 13, the Chairman of the Russian State Duma (lower house of the Parliament) Viacheslav Volodin and heads of all four State Duma factions submitted a bill “On Measures to React (Counteract) to Unfriendly Activities of the United States of America and Other Foreign Countries”.

The bill is publicly positioned as a retaliation to the latest round of expansion of the US sanctions, introduced on April 6, and to the US CAATS Act in general. However, the retaliatory measures it suggests may be applied to much broader range of jurisdictions – virtually all countries that imposed economic sanctions on Russia since 2014 (the EU, Canada, Australia, & EU association, members, EFTA members, and etc.). The bill presumes that retaliatory measures may be introduced against “any foreign country, which joined the US and introduced sectoral or personal sanctions against Russia / Russian legal entities and individuals, or supported these decisions”.

The initiative may thus affect most of the Western corporations operating on the Russian market. The suggested retaliatory measures cover a broad range of industries (food & agriculture, pharmaceuticals, software, machinery, air transportation, commodities, etc.) and vary from banning import of goods to restricting access to public / SOEs procurement, etc.

However, the bill has no direct effect. It only contains a list of retaliatory measures and authorises the President and the Government to apply them, if necessary. The President and executive branch are provided with a broad range of retaliatory options that may be applied depending on dynamics of international environment, domestic political and economic factors, etc. The political sense of the bill and thus to “institutionalize” the Russian counter-measures and create a legislative framework for retaliation to any further economic sanctions.

The status of the initiative and procedure of its implementation (the President and the Government may introduce retaliatory measures at any time and scope at their own discretion) makes it a long-term issue for multinational companies in Russia. The counter-sanctions agenda is expected to remain high-level risk for them for a long period ahead, as Russia – West political tensions continue to escalate.

Nevertheless, the level of risk the initiative poses to Western companies in Russia varies depending on the jurisdiction (country) and the economic sector:

Despite the counter-sanctions bill is a highly-politicised topic, the Western corporations will have an opportunity to be involved in discussion, advocate their positions and influence final decisions on practical implementation of the sanctions.

Please find all other details and suggested recommendations in the full report here. For further information, please contact Fipra Russia