Slovakia has a new government 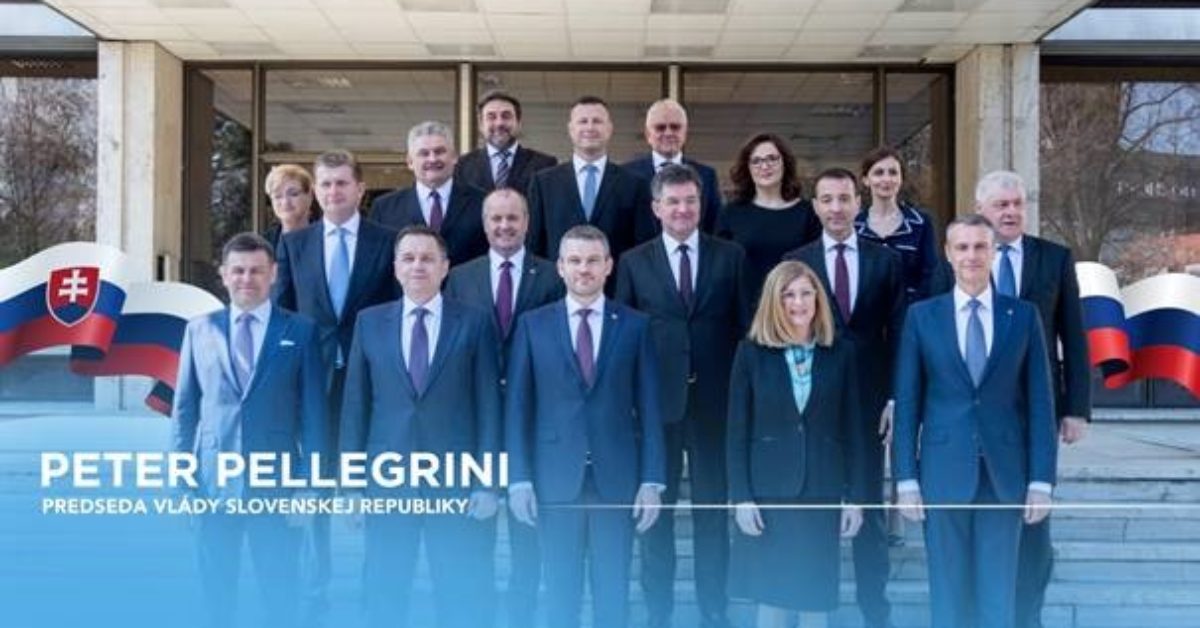 On 26 March 2018, the new Slovak Government headed by PM Peter Pellegrini passed a vote of confidence with 81 votes in the 150-seat one-chamber Slovak Parliament, which was the last formal and necessary step towards the creation of the new cabinet. Since the composition of the new three-party government has not changed, the government manifesto for the remaining two years of the current legislative term (2018-2020) is based on the previous one prepared for the third government of the former PM Robert Fico. The new government was formed more than one month after the murder of investigative journalist Jan Kuciak and his fiancée, which resulted in one of the largest political crises in country´s history.

The political crisis, which was accompanied by several mass protests in multiple Slovak cities and abroad, was marked by a series of deep confrontations between the President Andrej Kiska and the former very successful PM Robert Fico. It was the President who went to the limits of his constitutional rights and pushed the former government to resign. The former PM Fico decided to stay in politics as chairman of his SMER-SD party. After rejecting the first proposal with ministerial nominations, the President, despite some reservations, finally approved and appointed the new government on 22 March 2018. The President stressed that as the head of state he will not allow the ministers in the new cabinet to forget about their task to win back the trust of the public.

The appointment of the new cabinet is certainly one of the significant steps towards restoring the stability. Compared with the previous government, there are several changes: since Pellegrini left the post of Deputy Prime Minister for Investments and Informatization, this went to outgoing Košice Mayor Richard Raši (SMER-SD). Ľubica Laššáková (SMER-SD) has become the new Culture Minister, while Gábor Gál (MOST-HID) is filling the post at the Justice Ministry. The most debated post of the Interior Minister was given to Tomáš Drucker, who was replaced at his post of Health Minister by former State Secretary of the Health Ministry, Andrea Kalavská. The remaining ministers are unchanged compared with the third government of Robert Fico.