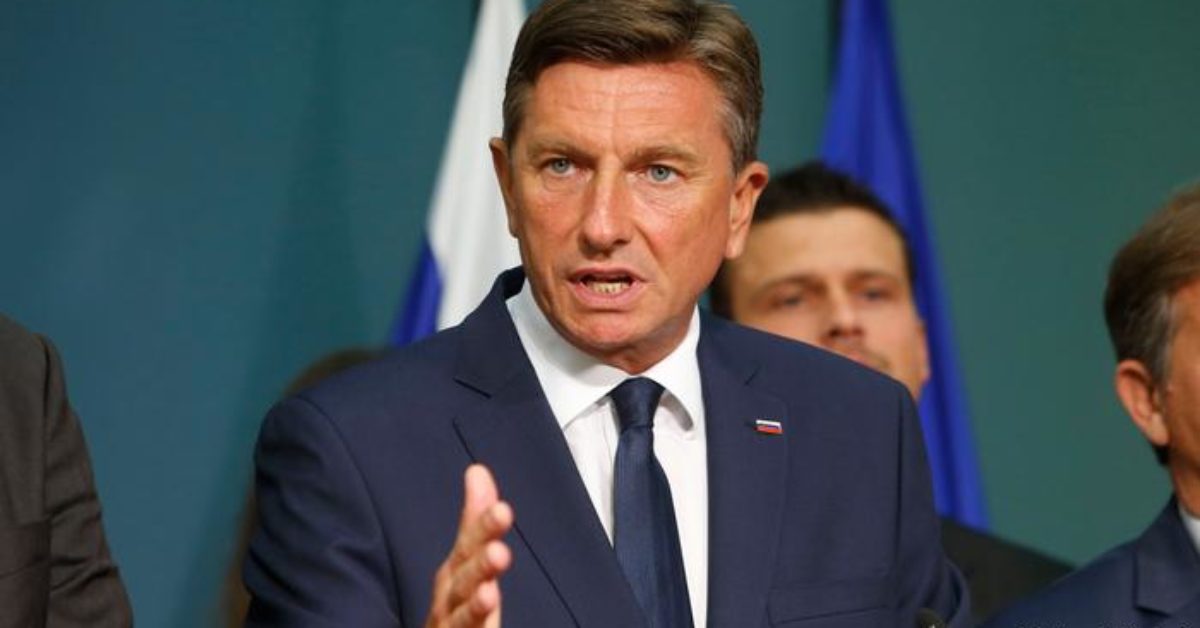 Snap parliamentary elections will be held in Slovenia on Sunday, 3 June 2018. Elections were originally expected a few days later on 10 June 2018, however after the resignation of Prime Minister Miro Cerar almost three months ago, all of the political parties called for the earlier date of elections. These will be the third consecutive snap elections in Slovenia. Our colleagues in Fipra Slovenia provided us with the below report.

The center-left PM Miro Cerar resigned over a legal obstacle to a government investment project. In March a judgement of Slovenian Supreme Court regarding the railway referendum from 2017 was delivered. The Court annulled the results and ordered a new vote. The PM explained that he had resigned also due to bad relations within the coalition between his Modern Centre Party (SMC), Social Democrats (SD) and Democratic Party of Pensioners of Slovenia (DeSUS).

The main topics of the campaign have been relations with Croatia (upcoming process before the European Court of Justice on arbitration procedure), the public healthcare system and banks (ongoing procedure to adopt a constitutional law protecting country’s biggest bank  NLB from Croatian sanctions). Another widely discussed issues are corruption (construction of the Šoštanj Thermal Power Plant – TEŠ6), level of minimum wage and pensions, level of poverty and international relations (especially with United States and Russia and their involvement in formation of the Slovenian foreign policy).

Slovenian National Assembly consists of 90 members. Majority, 88 members are elected by open list proportional representation in eight 11-seat constituencies. Two additional deputies are elected by the Italian and Hungarian minorities by first-past-the-post voting. The electoral threshold is 4%. In the last parliamentary elections in 2014, seven parties managed to get over it (SMC, SDS, DeSUS, SD, United Left, NSi and ZAAB). During this year’s elections, 25 parties offered their lists of candidates. According to the pools, all parliamentary parties apart from the Party of former Prime Minister Alenka Bratušek will almost certainly make it to parliament, while most newcomers are most unlikely to make it across the threshold. An exception is the Marjan Šarec List, it currently polls in second place right after the Democrats (SDS), party of Janez Janša, who has already served twice as PM. The Social Democrats trails in third place.

However, it is very soon to say anything about the final outcome, since around quarter of voters are still undecided. The parties count mainly on last television debates to court undecided voters. The campaign will end at midnight on Friday. All kinds of campaigning is prohibited until polls close on Sunday evening, when first unofficial results will be revealed.