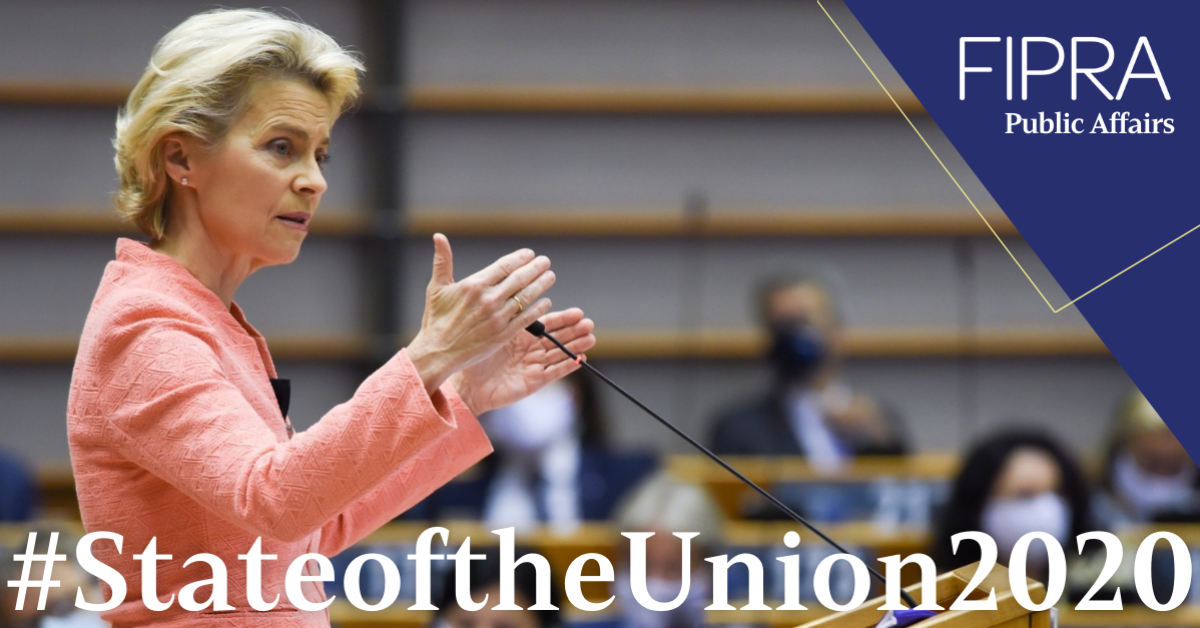 European Commission President Ursula von der Leyen has delivered her first keynote State of the European Union address setting out her political priorities for the next 12 months and underlining the objectives in her political guidelines.

President Von der Leyen set out the delicate situation the EU faces due to the Covid19 pandemic, which has exposed deep structural fragilities touching all spheres from society to the environment to economy.

In her address, Von der Leyen said the EU must respond with vitality to this multifaceted challenge and make change happen by design – not by disaster or by diktat from others in the world. “The EU must take its destiny into its own hands and set its future course. Now is the time to do so.”

To deliver this vision, Von der Leyen has set out ambitious proposals for the next 12 months.

The vision, the plan and the investment needed for the EU to deliver change by design already exists, according to Von der Leyen. Now is the time to actually deliver. Next Generation EU – the EU’s recovery strategy with 1.8 trillion euros firepower – is Europe’s opportunity to make this a reality.

President Von Der Leyen also published her letter of intent for 2021 outlining key initiatives the Commission will pursue over the next year.

FIPRA is expertly positioned to advise clients across sectors on the many implications of the State of the European Union 2020 address. Do not hesitate to contact our team who can assist in understanding what these policy announcements mean for your business. 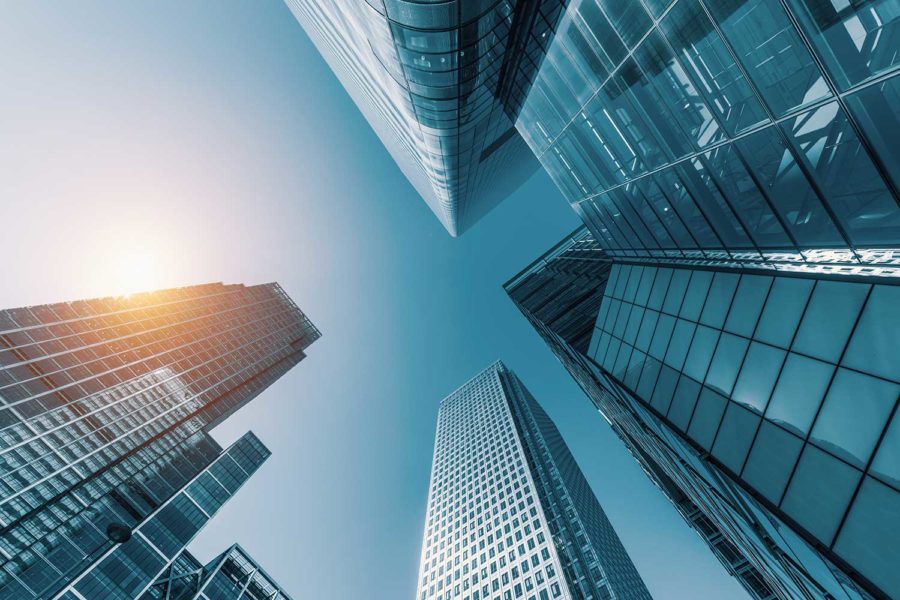