The best testimony to success in business is client fidelity: Sebastian Mariz 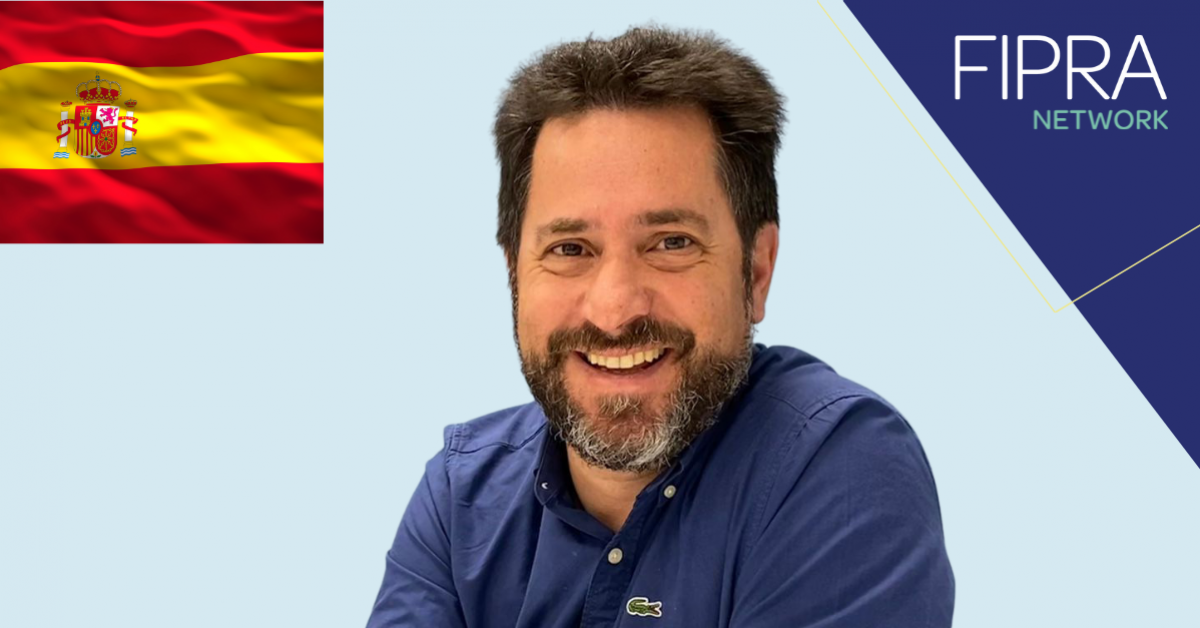 Spanish culture is what I call a ‘touchy feely’ one, which means that trust has to be built and is based on feeling not on fact, says Sebastian Mariz, co-owner and director at InFluence Spain / FIPRA Spain.

Sebastian Mariz is co-owner and director at InFluence Spain. Founded in 1998, they offer integrated government affairs and lobbying strategies aimed at ensuring that clients’ proposals and positions are successfully taken up and implemented by public institutions and civil society.

Beginning his career in Brussels and working for six years with some of the world’s leading agencies in the government relations and communication sector, including Hill & Knowlton PR / PA. During the last 25 years, Sebastián has advised companies, associations and organizations in almost all sectors of the economy. With a degree in economics and a master’s degree in European Policy and Environmental Management, Sebastián is trilingual in English, French and Spanish.

Sebastian: The truth is, I fell into public affairs more than actively looked for a career in it.  To be clear, I have always been passionate about politics, political science, sociology, philosophy and international relations, and did my Masters in Political Science at the Catholic University of Louvain-la-Neuve in Belgium, but when I finished studying, my idea was more international trade and business relations than public affairs. Luck or fate, or what have you, landed me however, in the European Committee of the American Chamber of Commerce in Brussels immediately after finishing my Masters in 1994.  It was here, as an intern and the only North American in the office, where I was first introduced into the world of public affairs and the workings of what was, and probably still is, one of the most influential interest groups in Brussels.

1994 to 1999, saw me dive continuously deeper into the world of public affairs and government relations in Brussels, first as a very junior research executive with one of the first London born public affairs and government relations firms, Ian Greer Associates and later as a consultant with one of the larger international public affairs and public relations firms, Hill & Knowlton.  Ian Greer later made the press and fled to South Africa, following the cash for questions scandal involving members of Parliament, Al Fayed and ownership of the Harrods department stores. An eye opening learning experience to say the least.

Searching for sunnier skies and wanting to experience life in the land of my father, I moved to Spain in 1999 and in 2000 joined a small Spanish public affairs consultancy, and the embryo of what was later to become InFluence Spain and FIPRA Spain in 2014.  At that time, in 1999, my then boss and soon to become business partner and I were the first management consultancy in Spain focused on public affairs and government relations. Then, as now, demand for our services originated mainly from foreign companies doing, or wanting to do business in Spain, while understanding how its political system worked, who took the decisions and how, and most importantly how to influence the process.

Twenty-two years has also allowed us to build a huge address book of contacts, friends and acquaintances in the public policy and Spanish business sphere and who we know has never been our selling point, but rather what we know.

Sebastian: I think the best testimony to success in business is client fidelity. On average, InFluence Spain clients confide their public affairs and government relation needs to us for periods of well over five years, and in one case up to eleven.  I like to think it is because they see us as their partners in Spain, not only as consultants. Obviously, such extended business relationships allow us to get a good understanding of our client’s business, interests and objectives, but more importantly it really allows us to get to know the policy framework within which their business develops and the policy makers and influencers who form part of it.

Twenty-two years has also allowed us to build a huge address book of contacts, friends and acquaintances in the public policy and Spanish business sphere. However, many friends from our early years have simply retired or sadly, in some cases, died, and who we know has never been our selling point, but rather what we know. That said, being recommended to Spain’s fourth largest employer, by an adviser to the Prime Minister, who once formed part of the team who worked with you, is undoubtedly one I like to brag about.

Of course, twenty-two years is also enough time to generate memorable and unique experiences in any profession. Probably amongst the most memorable so far, include receiving a notice from the municipal administration in Madrid to desist in providing ride-hailing services to Madrid’s residents and visitors, or getting a call from the Deputy Prime Minister’s office asking us to explain what Visa Black cards are and who uses them.

Sebastian: Spanish culture is what I call a ‘touchy feely’ one, which means that trust has to be built and is based on feeling not on fact.  Who you know, where you come from, and what others have to say about you, are as important, if not more, than what you know.  Foreign companies wanting to do business in Spain, and/or to approach the Government and politicians usually don’t know this or forget it and have difficulties bridging the cultural gap and connecting with Spanish officials, politicians and opinion leaders.

Trained in Canada and Belgium in the art of powerpoint presentations, position papers and strategy and action plan proposals myself, I understand where international managers are coming from, understand what they mean and quickly grasp what they want to achieve.  Twenty-two years in Spain, my own Spanish heritage and a solid team of Spanish professionals, allows us to bridge that gap and to quickly get our clients in the room, talking with key stakeholders and influencing Spanish policy.

What is unique about the FIPRA Network is that it is a network of individuals who enjoy working together and have a common goal and share common values. It has a soul.

Sebastian: Many of the professionals who form part of the FIPRA Network have been friends and business partners for over twenty years now and in many cases are more like family. I can’t imagine what an isolated existence in Spain without the network would have been like. The chance it has given me to remain connected with the rest of Europe and other parts of the world, to hear other points of view and see how public affairs and government relations is evolving elsewhere, and to share resources, know-how and, of course, business.

I think what is unique about the FIPRA Network is that is a network of individuals who enjoy working together and a have a common goal and share common values.  It has a soul.  Through it, clients have access to a network spanning the globe of like-minded, ethical and professional individuals, who are partners to their clients, and who in most cases have worked together for common clients over more than twenty years.

(As told to Esther Read) 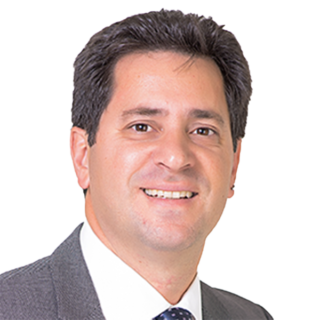 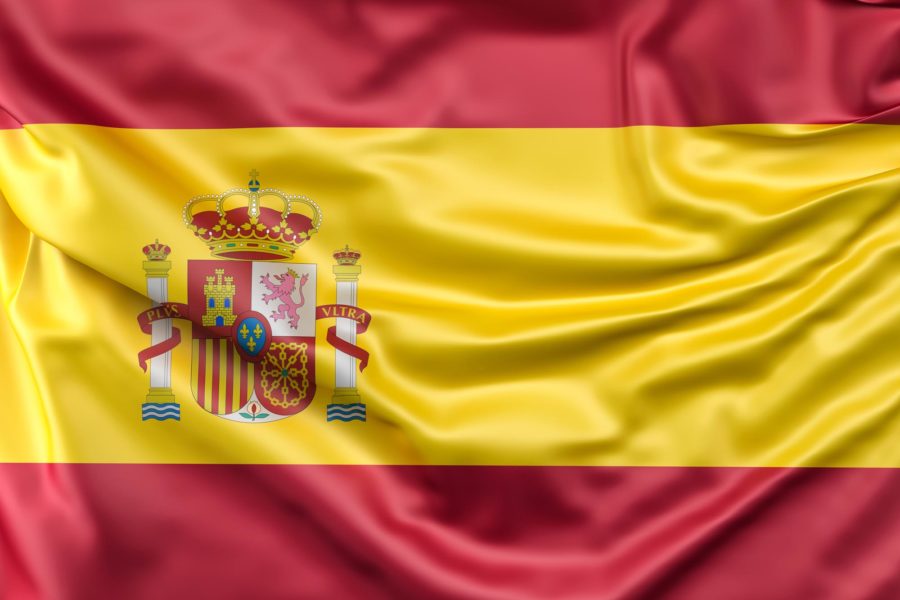