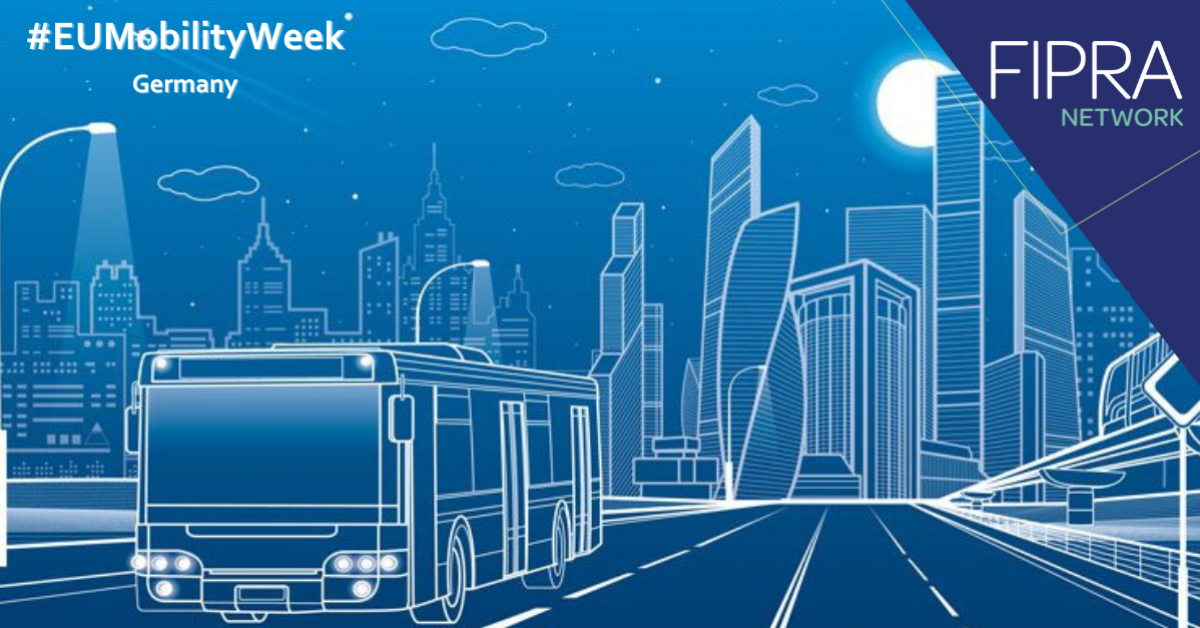 The linchpin of German transportation policy for many years has been the so-called “Verkehrswende” (transportation turn-around) – a term which stems from the recognition that mobility must be rethought considering climate change, technological progress, and an overburdened urban infrastructure. Almost all parties can agree on the basic consensus that the country cannot move (on) like before. The details, however, have caused much dissent in the public debate. Still to this day, Germany lacks a clear political strategy on how to provide sustainable and climate-neutral forms of mobility that are affordable for all. The current coalition of Social Democrats, Greens, and Liberals – the traffic light coalition – has given its clear commitment to enable a successful “Verkehrswende”. In light of the necessary green transition of the country as well as current crises such as the war in Ukraine, it is both a key challenge and priority.

A recent, noteworthy policy was the “9 for 90”- initiative, commonly called the “€9 ticket”. This ticket was available between June and August 2022, introduced in response to massively rising fuel prices in the spring of this year. It allowed anyone to use all forms of local and regional public transport nationwide for €9, for an entire month. Quite a step in a fragmentated system where a single city can offer up to 62 different tariffs. Even more remarkable because it was implemented by a Liberal Minister of Transport who faced opposition from parts of his own party for offering a substantially subsidised product.

This relief measure truly embodied the principles of a social-liberal government by making public transportation accessible for all without restricting other forms of mobility. It was a remarkable and somewhat surprising success in a country that has been holding on to private cars for many years. Over 50 million tickets were sold over the course of three months.

The initiative caused a veritable run on local and regional transport in Germany. Suddenly, millions of Germans had the opportunity and a good reason to discover public transport and use it to travel across the country or commute comfortably to work. It was probably the first time that Germany really felt a certain spirit of optimism with regards to the “Verkehrswende”. The mammoth task of redesigning transportation to be climate-neutral and socially fair seemed a little less like an unrealistic utopia and more like a tangible goal that can be achieved.

Verkehrswende” in Germany is not only a question of political and social will but also one of practical feasibility. Given significant investment cutbacks in public transport infrastructure over the past number of decades, progress will take time.

However, it also showed that Germany is currently facing enormous challenges in the accommodation of millions more public transport passengers. Overcrowded trains, numerous technical malfunctions, insufficient infrastructure in remote areas, and a lack of digitisation became just as apparent as the positive aspects of the initiative. It showed that the “Verkehrswende” in Germany is not only a question of political and social will but also one of practical feasibility. Given significant investment cutbacks in public transport infrastructure over the past number of decades, progress will take time.

Nevertheless, the measure certainly helped to temporarily reduce CO2 emissions in the transport sector and lessened the financial burden on millions of people in times of high inflation. In its latest relief package, the Federal government thus announced that a permanent nationwide public transport ticket shall be introduced soon.

The €9 ticket is just one example of how the “Verkehrswende” can take shape in Germany and it was certainly a valuable lesson for political decisionmakers on what remains to be done. High and continuous public investments to make public transport more affordable and a significant improvement of the overall transportation infrastructure will be necessary to ensure that the €9 ticket will not remain a political one-hit-wonder. German policymakers are now faced with the challenge of both ensuring a better service and enabling operators to offer more attractive prices. Given the tense budgetary situation, the challenge is even greater.