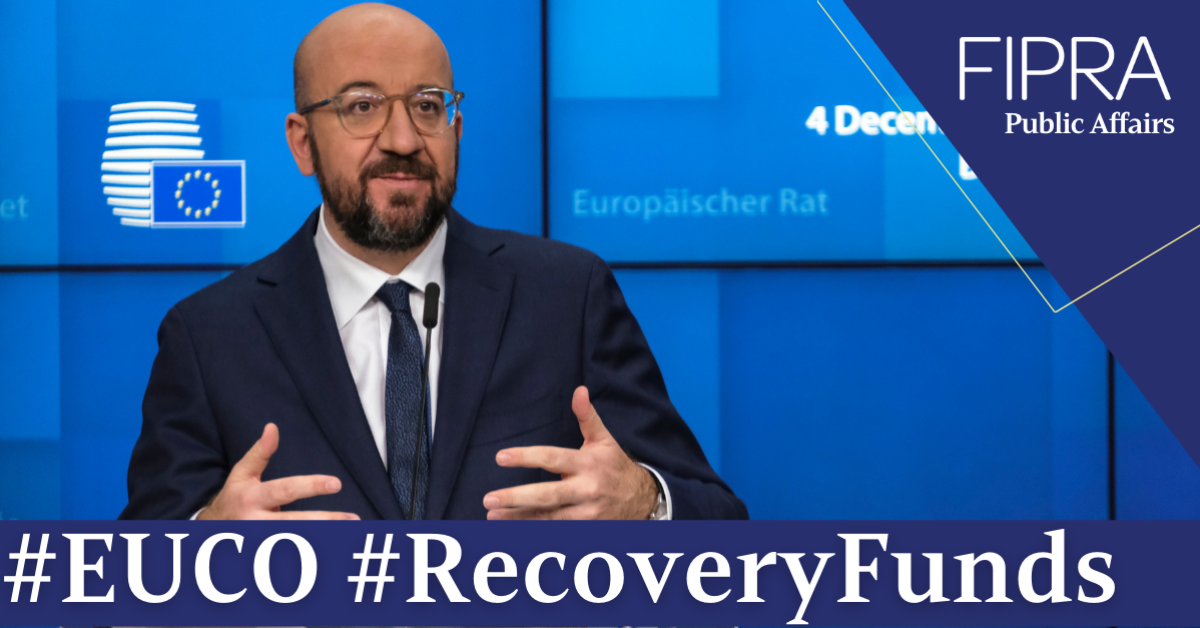 The European Council on December 10-11 looks set to be historic. On the agenda: higher climate ambitions, the final episode of Brexit and – most importantly – the fate of the freshly negotiated EU Budget 2021-27 and the historic recovery funds package. The stakes could not be higher.

This was originally planned as the big political moment where Europe came together to adopt more ambitious climate emission reductions targets of 55% by 2030 to mark the five-year anniversary of the Paris Agreement. However, vetoes blocking the EU budget package have hijacked the limelight and the quest to unblock the situation is ongoing.

Expenditure from the EU budget is governed by the Multiannual Financial Framework (MFF) that sets annual spending limits for a period of seven years to enable orderly planning. The EU’s annual budget is then adopted within that framework. The current MFF expires end-2020.

The European Commission first proposed a new MFF 2021-27 of €1.1 trillion back in May 2018. Negotiations were progressing slowly when the global Covid19 pandemic hit.

The crisis injected momentum, prompting EU leaders to slog out intense negotiations over four days in July – making it the longest European Council in history – to hammer out a deal worth a mammoth €1.8 trillion that includes an unprecedented recovery package of €750 billion, composed of grants and loans to help the European economy recover and create more resilience across the EU.

Politically, not having a budget is not an option. It would represent a failure of government by the EU institutions and, more importantly, poses serious risks to European integration in the short and long-term.

The European Parliament must also approve the EU budget package. On November 10, a preliminary agreement (now on the table) between the Council and the Parliament was reached. This notably included a conditionality mechanism covering the rule of law, a key priority for the Parliament and of which only the general principles were set by leaders in their July agreement.

Hungary and Poland have expressed concerns about the rule of law mechanism in its present form and are, consequently, withholding their agreement for now on the MFF and recovery fund which requires unanimous agreement of the 27 EU Member States.

As it currently stands, the conditionality regime would apply to elements of rule of law that have a direct and measurable impact on the EU’s financial interests. Proponents argue that this is necessary to protect the EU Budget specifically and that it complements, not replaces, the general conditionality mechanism to enforce EU values contained in article 7 of the EU Treaties.

Unblocking the stand-off over the budget package is the EU’s top priority, currently led by Germany who hold the Council Presidency. Its legacy is at stake.

Politically, not having a budget is not an option. It would represent a failure of government by the EU institutions and, more importantly, poses serious risks to European integration in the short- and long-term: from a lack of funding support for the recovery and prolonging uncertainty for economic operators to entrenching divisions among EU Member States.

Policymakers are now getting creative in a last-minute flurry to unblock things. One idea is for the EU25 who agree to move forward using enhanced cooperation or an intergovernmental treaty. Another is to amend the conditionality mechanism in its current form.

A middle way forward could consist of political guarantees over the use of the mechanism, agreed by leaders at the European Council. All of these options carry risks and will prove difficult to deliver.

Another cliff edge – to borrow Brexit terminology – looms. In the absence of the new budget package being adopted before year end, an emergency procedure would kick in.

One idea is for the EU25 who agree to move forward using enhanced cooperation or an intergovernmental treaty. Another is to amend the conditionality mechanism in its current form. A middle way forward could consist of political guarantees over the use of the mechanism, agreed by leaders at the European Council. All of these options carry risks and will prove difficult to deliver.

This would essentially mean rolling over the current budget on a monthly basis, leading to delayed payments to programme beneficiaries and an inability to commit funding to new projects in key areas such as health and research.

Most importantly though, the €750 billion recovery funds would not kick in, depriving many EU Member States and business of much needed financial support.

The German Council Presidency faces a make-it-or-break-it European Council next week, and how it handles the issues on the agenda will be an important factor in the final outcome. As it assesses the options, it is critical that it cuts through the noise and holds its nerve.

History tells us budget negotiations are difficult and go to the wire. That such uncertainty is still preponderant with less than a week to go tells us one thing: politics is alive and kicking, and one should not bet the house on rational thinking or economic imperatives heroically coming to the rescue.

What does this mean for business?

The new EU budget 2021-27 and the recovery funds package has important implications for business:

FIPRA is expertly positioned to advise clients across sectors on the many implications of the recovery funds and EU budget agreement through our EU Budget Task Force. Contact our team who can assist in understanding what these policy and legislative announcements mean for your business. 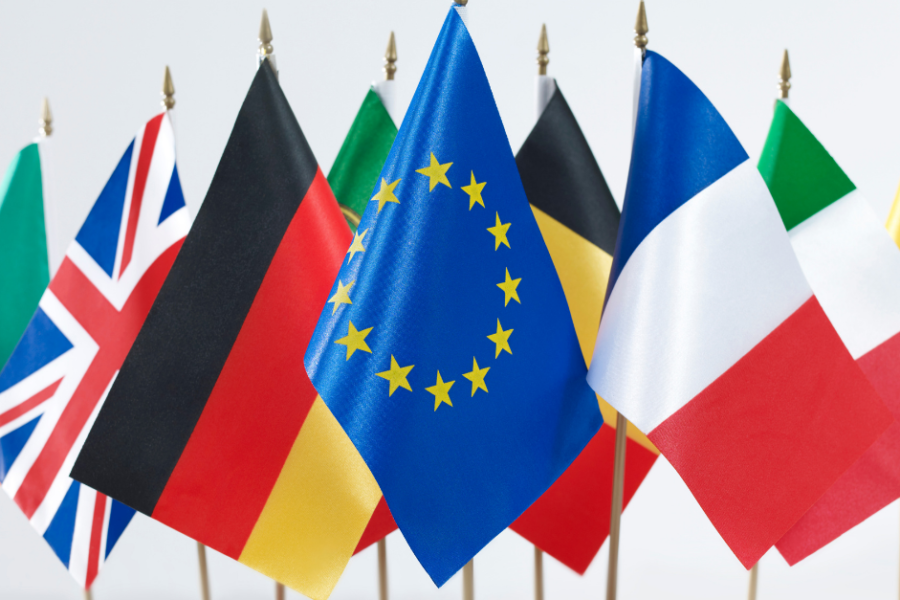