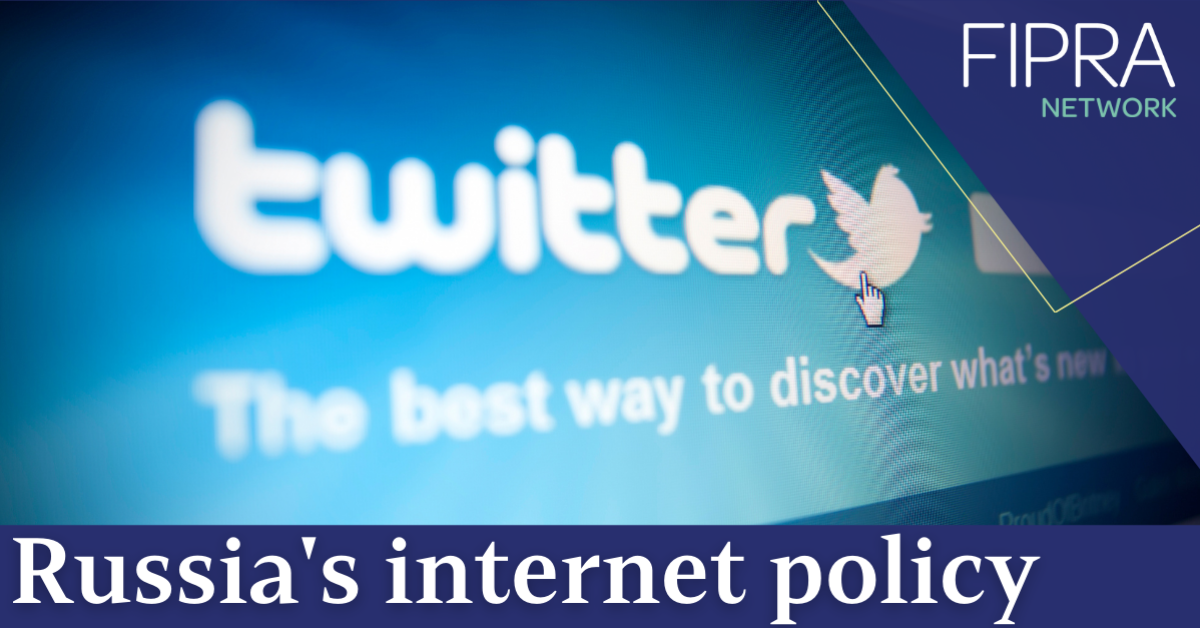 In mid-March, Russia’s internet watchdog Roskomnadzor (RKN) stated that it is ready to impose a full blocking on Twitter in Russia within one month should it fail to comply with online content takedown laws.

This follows RKN’s earlier decision to start throttling the loading speed for Twitter from March 10th in order to punish the company for what it claims had been “malicious and consistent non-compliance” with Russian legislation.

The move, exercised by RKN under the guidance of the Presidential Administration, was substantiated by a significant number of content takedown requests from 2017 onwards (approx. 3,000 – most of them related to illegal content), which RKN says Twitter has ignored.

The throttling of Twitter – the first such penalty imposed on a global tech platform in Russia since the blocking of LinkedIn in 2016 – seems to have several goals:

To read this opinion in full please follow this link.

FIPRA in Russia provide professional, compliant services in the CIS region on government relations, public affairs, regulatory/policy and issues management. Get in touch here to better understand the implications of Russia’s government reshuffle on your business. 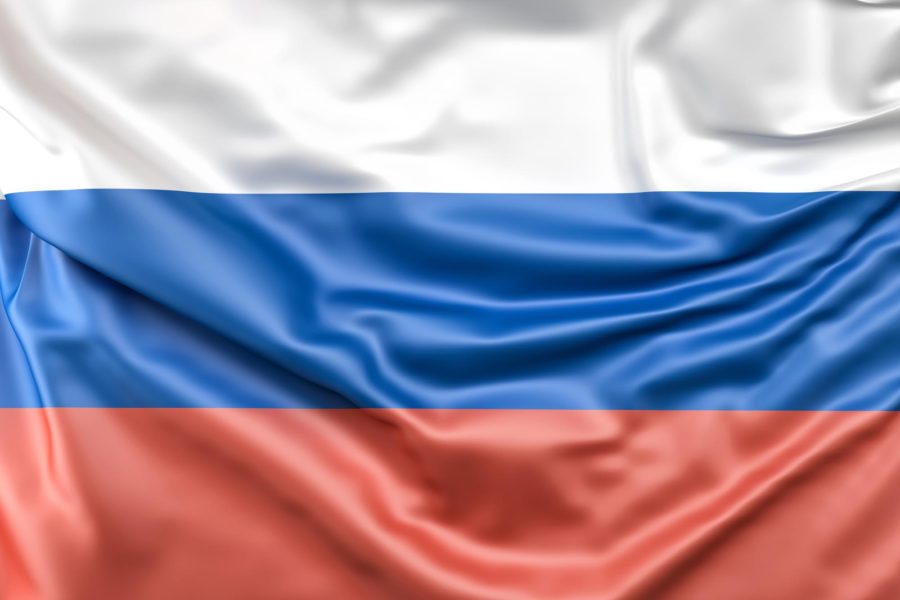