Time is now for govts to steer investment, employment towards low-carbon path 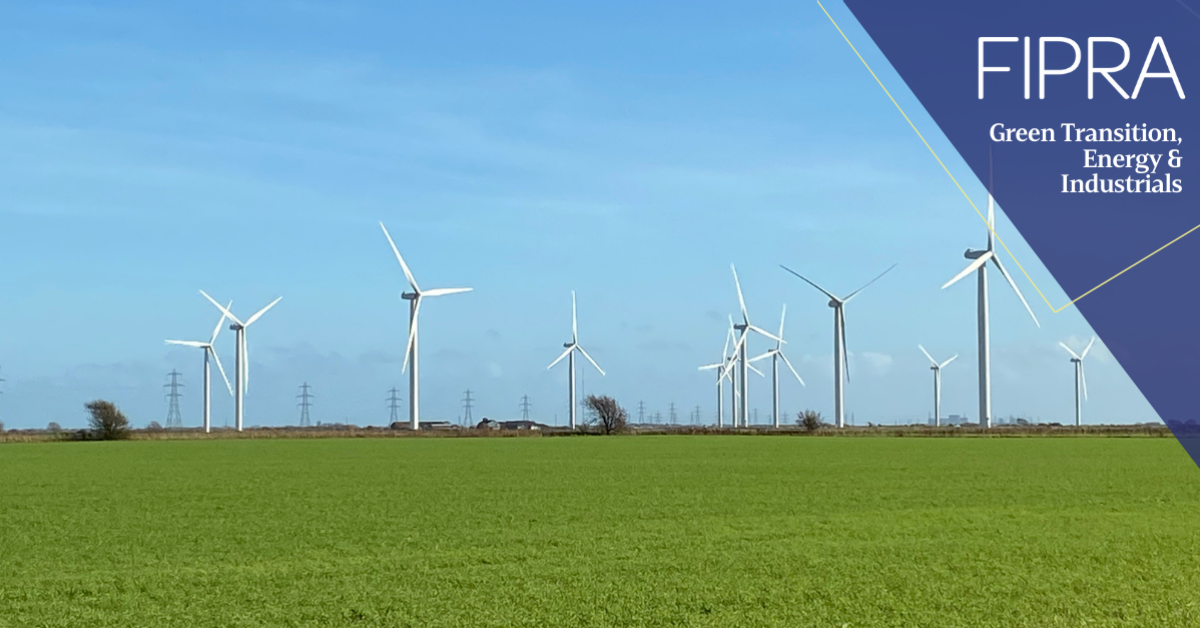 Part of its Intelligence Series, FIPRA International on July 1 organised a webinar titled “Oil Price Crash – Implications for a Green Recovery” to explore the impact of the Covid19 crisis and the crash of oil prices on the EU’s strategy towards decarbonization.

Esteemed panellists delved into the short and long-term consequences in the energy markets, its influence over European commitments on the Green Deal, and the competitiveness of renewables, and geopolitical trends.

Neil Atkinson, Head of Oil Industry and Markets, International Energy Agency (IEA), said the world was currently looking at the biggest ever year-on-year decline in oil demand in history. The main drag on recovery will be the aviation sector, which is currently in a catastrophic situation. He forecast major changes in oil and gas industries, their markets and their geopolitics, but it remains extremely complicated to forecast given the unprecedented uncertainties that persist.

This is a huge opportunity because governments are going to invest heavily to get people back to work, to get the economy moving again. We’re calling on governments to direct significant resources to the clean energy transition which will be a job creator.

“However, this is a huge opportunity because governments are going to invest heavily to get people back to work, to get the economy moving again. We’re calling on governments to direct significant resources to the clean energy transition which will be a job creator,” said Atkinson.

“As far as the energy transition is concerned, Europe really is in a position to provide not just leadership for its own continent but also globally, by hopefully implementing the Green Deal,” he added.

The IEA is calling on states to put green energy and technologies at the center of economic recovery. Current policies and targets can be given a boost by green investments, which were already becoming competitive. Green transport, energy efficiency in buildings, or innovation in hydrogen provide huge opportunities for this transition to materialize and can be supported by the big stimulus packages that governments will put forward to deal with the crisis.

Directing resources to this green transition is an essential part of the recovery. Inevitably, governments will want to bring people back to work, but investment and employment should be directed towards a low-carbon path, Atkinson said, adding that oil demand would start to grow again at some point. Big energy players will still be there, and national oil companies, which have big pockets and strong technical capacities will still be able to invest and meet long-term demand.

Renewable projects may benefit as returns from new oil and gas projects are challenged and investment incentives are gone. This mounting economic pressure, coupled with the social pressure given the increasingly bad image that oil has, has the potential to accelerate the clear energy transition.

Jean-Baptiste Renard, Special Advisor Energy, FIPRA & former BP Head of Europe said the situation is highly unpredictable. However, he pointed out three short-term trends: lower GDP leading to less energy demand; massive regional disparities in any possible recovery; and oil being hit most in the energy sector due to its focus on transport, including aviation and passenger transport.

“In the new normal, the picture will change for energy players. Look at the shale industry in the US and bankruptcy affects even the big players,” said Renard.

“When major energy companies were looking at the world, it was a world where oil demand would keep growing for quite a number of years. All of that has been absolutely shattered. When they look at their new oil and gas projects, they do not see the returns that they were seeing before,” he said.

Questions will be raised as to who will pay for the huge investments that are needed to fund the clean energy transition. The EU will manage to fulfill this transition, but the question remains whether other regions will, and whether China will follow this carbon-free path. The response is going to be very different depending on the region.

Renard said that the shale industry had two advantages which would make it strong in the future: low break-even points, and the flexibility to turn production on and off, with the possibility to make short-term investments.

He also stated that the electrification of road transport can happen faster than we think, and is going to be driven by policy and technology. Renewable projects may benefit from the upcoming crisis in the sense that the returns from new oil and gas projects are challenged and investment incentives are gone. This mounting economic pressure is coupled with the social pressure, given the increasingly bad image that oil has among citizens, media and politicians, especially in Europe. These pressures have the potential to accelerate the transition.

As a final recommendation for the European Commission for an economy in intensive care: predictable, clear rules are essential for investors so that they can make the right decisions.

Multilateralism is an essential word today. We need to come back to very strong and efficient multilateralism, of which the Paris Agreement is an example. Europe is the most important regional group in the world and we have to be the example. I think that Europe is going to finally react in the right way.

“We cannot just talk about technical issues because companies will have to watch carefully what’s going in the world,” he said.

He said that general trends of the current crisis and instability were already there before Covid19 accelerated and intensified them.

There will be more aggressive, nationalistic attitudes, in conjunction with an increased role of states, and we will see a more fragmented globalization with strengthened regional blocs where multinationals will play a role.

“Multilateralism is an essential word today. We need to come back to very strong and efficient multilateralism, of which the Paris Agreement is an example. Europe is the most important regional group in the world and we have to be the example. I think that Europe is going to finally react in the right way,” said Juan Prat y Coll.

He stated that there was going to be a very strong push for climate change policies by the public in democratic countries which is going to be essential. Just renewable technologies are not enough, we will also need to collaborate with other big players, like Canada, in order to develop disruptive technologies that are needed to ensure the future of clean energy and that go beyond current possibilities.

The new Commission is capable of dealing with the geopolitical implications of the Green Deal, especially by working closely with the German Presidency, which will be instrumental for the EU to regain its prominent role in the world and lead by example in international efforts.

We advise clients from a wide range of industries towards meeting their climate, sustainability, and business goals. Learn more about how we do this here. 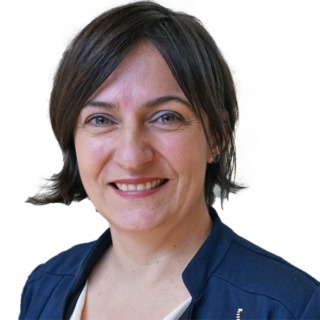