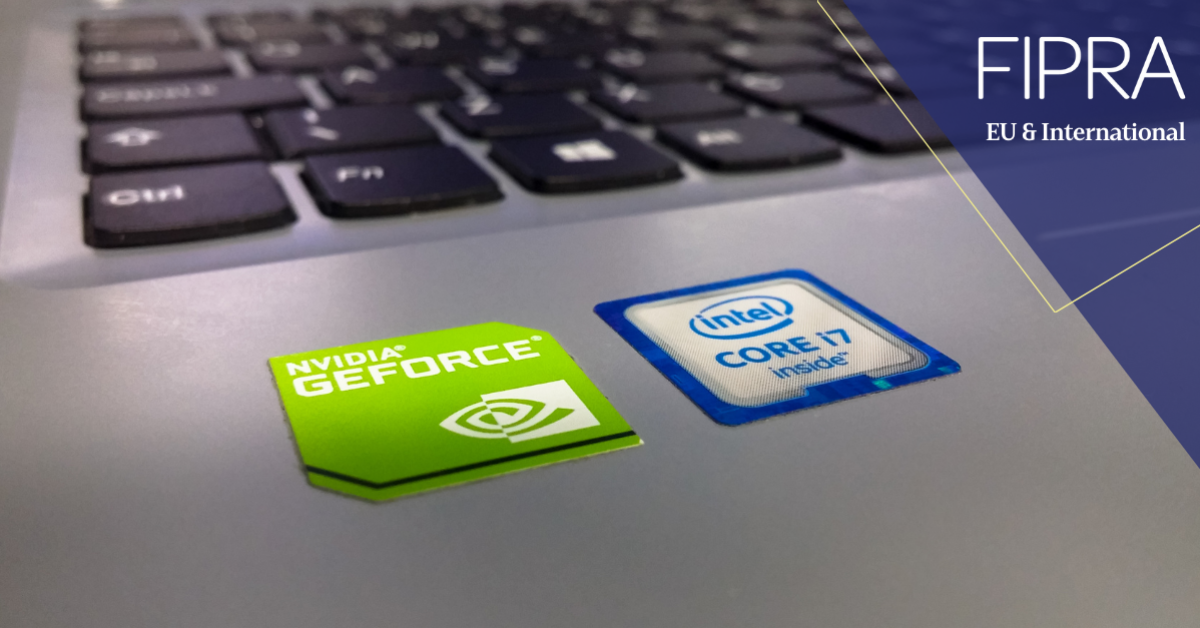 Brussels – The top European Union court ruled today a lower court must re-examine its conclusion that the European Commission was justified to fine the Intel Corporation €1.06 billion, raising questions about the adequacy of the Commission actions.

A 15-judge chamber of the Court of Justice said the lower court was wrong to find that Intel’s exclusive rebates were abusive, without analysing all the factual and economic evidence. The lower court – the EU’s General Court — was told to take another look at the case, and that this time it must properly review the European Commission’s application of the “as-efficient-competitor (AEC) test” in this case.

Journalists who have followed the case closely wrote that it could have implications for pending European Commission cases against other high-tech companies among them Qualcomm – also a rebate case – and Google.

Competition restricted
Today’s 26-page judgment extends an eight-year legal battle between Intel and the European Commission. Everything started in 2009, when DG Competition — led at the time by Commissioner Neelie Kroes — slapped Intel with the record fine for having abused its dominant position on the market for X86 computer chips for five years.

Brussels officials found that Intel offered rebates to computer makers Dell, Lenovo, HP and NEC on the condition that they sourced all their x86 central processing units (CPUs) from the US firm, the so-called exclusivity rebates. CPUs are at the heart of every PC. The Commission said Intel also paid to delay or block original equipment manufacturers from selling computers equipped with chips from its rival, AMD.

According to the Commission, those rebates and payments induced loyalty to the detriment of its competitors, resulting in a reduction of consumer choice and innovation. These actions by their “very nature” restricted competition without need of looking at its effects.

Doing your homework
The General Court three years ago quashed a first attempt by Intel to overturn the Commission decision.
Intel challenged the ruling before the Court of Justice in a last attempt to get its fine overturned. Today the judges, as they did earlier in Groupement des Cartes Bancaires, elegantly told the lower court to do its homework.

Despite finding that Intel’s rebate scheme was by nature able to restrict competition and that an analysis of all circumstances was not necessary, the Commission carried out an AEC test analysis, which led to the conclusion that the scheme was capable of having an effect on “as efficient” competitors.

The “AEC test played an important role” in the Commission’s assessment, the court said, adding that the lower court should have analysed all Intel’s argument concerning errors by the agency in the application of the test.

The ruling has clarified some controversial aspects of the analysis of rebate schemes in what appears to be a shift towards an effects-based approach. The court said companies can always put forward evidence to show that their schemes are not capable of restricting competition.

Doing it properly
If the company brings such evidence then the Commission needs to conduct an in-depth analysis including market shares, all the conditions for the rebates, and the assessment of any potential strategy to exclude an “as efficient competitor”.

If the Commission conducts such analysis it must do it properly, and the General Court must conduct a review of all the arguments raised by the applicant, the court said.

The ruling has also confirmed that it is not the role of Article 102 of the Treaty on the Functioning of the European Union (TFEU) to protect less efficient competitors, and that not every exclusionary effect is “necessarily detrimental” to competition. European Commission officials must analyse the “intrinsic capacity” of the practice to foreclose competitors that are as least as efficient as the dominant firm, the court said.

Commission partially wins
While the crux of the appeal relates to the treatment of rebates, the court tossed out Intel’s jurisdiction claims, departing from an earlier advisory opinion by Advocate General Nils Wahl. Intel asserted that the Commission lacked jurisdiction over its rebates offered outside of Europe. But the court concluded that the Brussels agency had the power to analyse the behaviour because of the probable effects within the EU.

The Commission was right to look at Intel behaviour outside of Europe as part of an “overall strategy”, the court said, adding that any other approach would have led to an “artificial fragmentation” of the anticompetitive conduct.

Questioning the future
The ruling sheds light on a controversial subject and seems to reinforce the relevance of economics in competition law. But practitioners may expect to wait at least four years – as per court statistics—to see a final ruling of the top court on such matters.

The case raises questions about how the Commission will proceed in its investigation into US-based firm Qualcomm for allegedly paying a major smartphone and tablet manufacturer to exclusively use its baseband chipsets – a case with some similarities to Intel.

Journalists in Mlex and Bloomberg have flagged that today’s ruling may impact ongoing antitrust investigations into Google’s AdSense advertising Business and Android operating systems. Google could claim its behaviour is not capable of restricting competition pushing the agency to conduct an in-depth assessment of all the circumstances.

Editors note:
This note comes from Clara Rosales, a colleague who joined us from PaRR, where one of her responsibilities was covering the Court of Justice in Luxembourg. Clara followed the Intel case as a journalist.

FIPRA has a history with this case – having worked with the lawyers and the complainant in the case, AMD. (At the time, I covered the case for Reuters). This is a major reversal for the Commission, and calls to mind three major losses in a row that the competition directorate lost in 2002. However, as Clara notes below, the Commission won today on some important procedural points.