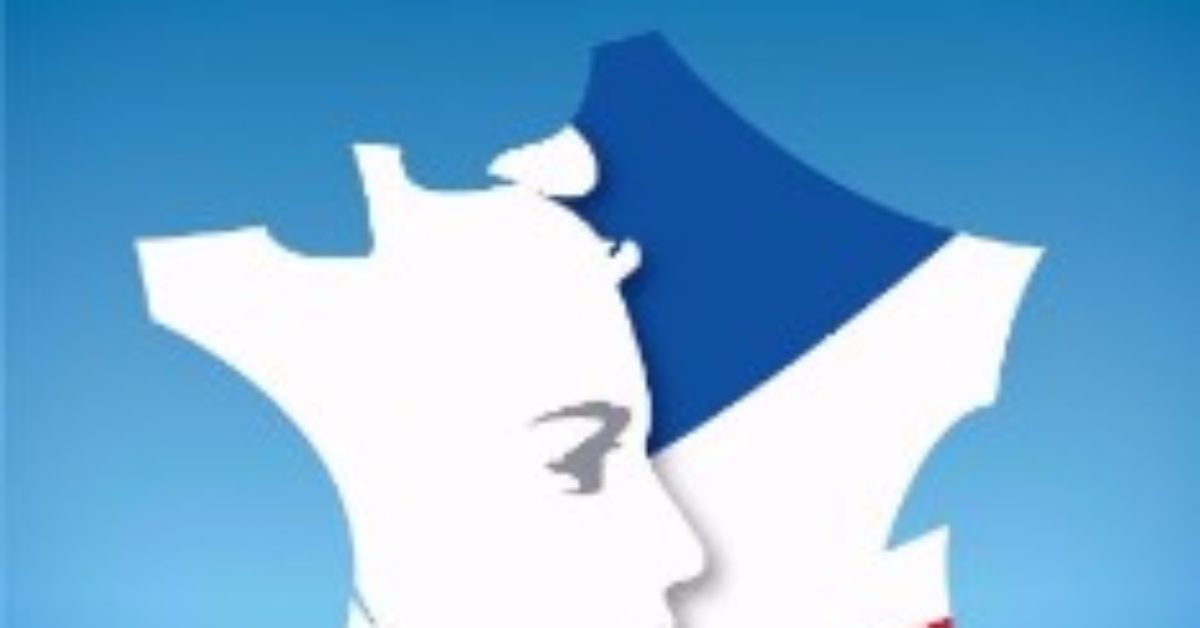 On the eve of the second round of the presidential elections that will be held this coming Sunday, our colleagues in Fipra France give us a short update on the campaign.

Regardless of the ultimate victor (in all likelihood Emmanuel Macron), the leeway that the next President will have will depend on: