Update on the Local Elections from the Netherlands 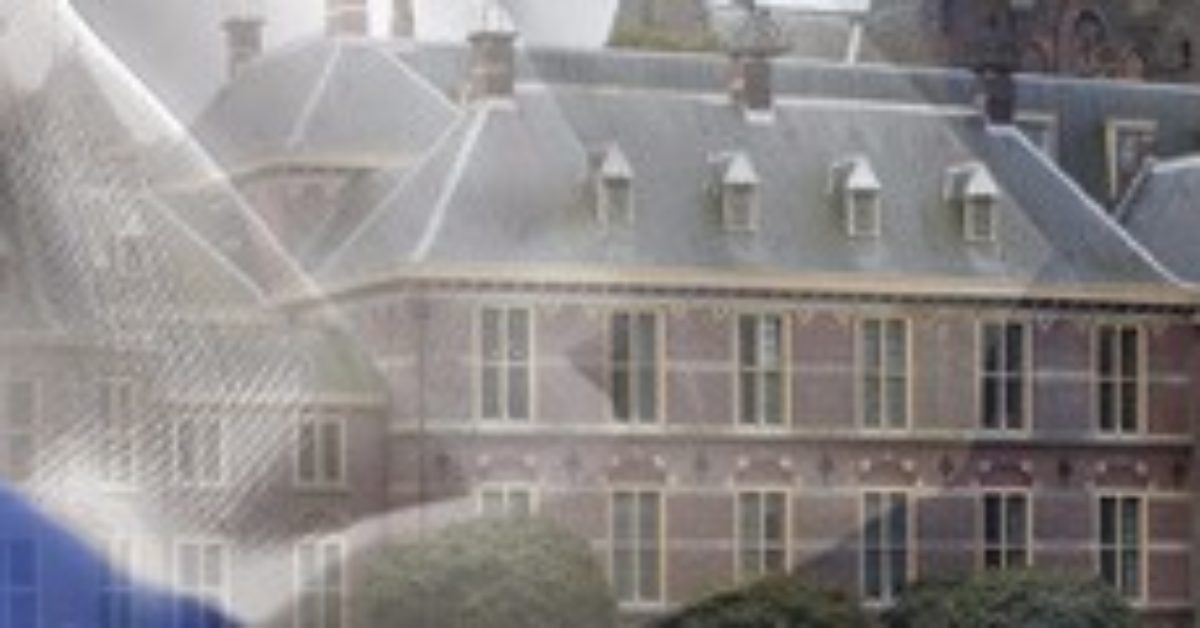 Yesterday (21 March, 2018) the Netherlands went to the polls to vote for 335 local councils. Following national elections in March last year – these elections are considered to be a first test for the current coalition parties, including VVD (Liberal Conservatives) of Prime Minister Rutte.

On the far right side of the political spectrum, Forum voor Democratie, a national-conservative party led by Thierry Baudet, participated only in Amsterdam, where it won 5,9% of the votes. Their main rivals, the PVV / Freedom Party of Geert Wilders, participated in 30 municipalities, but did less well than expected, possibly due to the succes of local populist parties.

Another remarkable result is the success of the pro-immigrant party Denk, which participated for the first time in local elections – in 12 cities – and did well in for example Rotterdam (7,2%) and Amsterdam (6,7%).

Alongside the local elections a consultative referendum on the Dutch Intelligence and Security Services Act was held. A slight majority of voters seems to be against this act (48,3% vs 47,1%) – which would provide more authorizations to monitor data and communication to the Dutch intelligence services,