We represent, we do not influence: Mariella Palazzolo 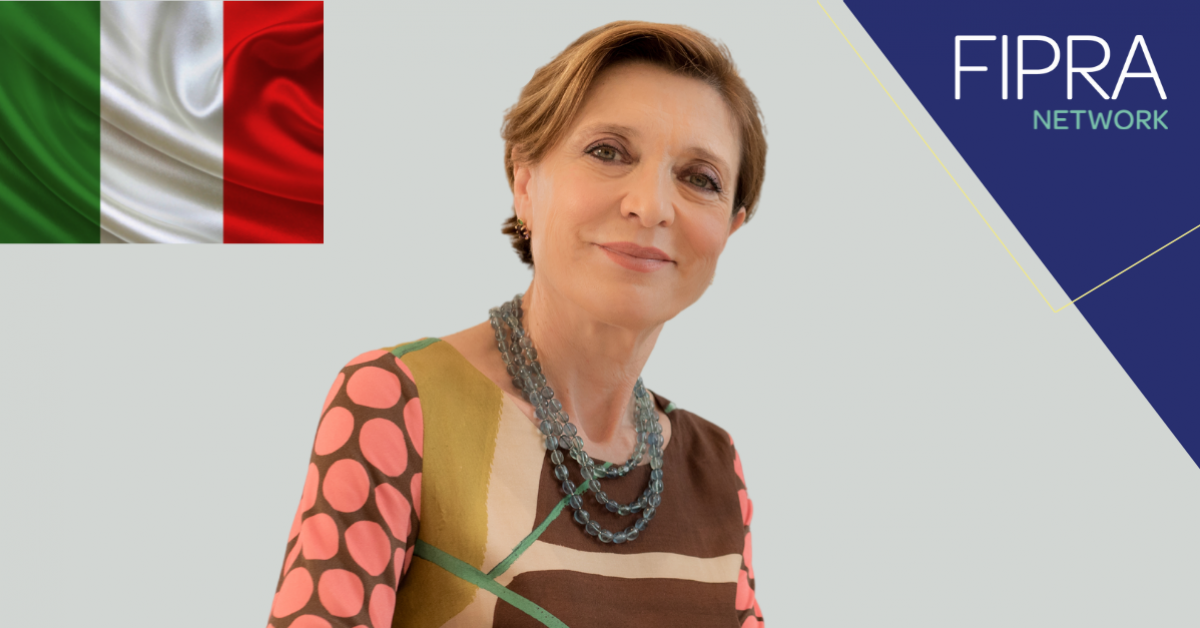 Despite the geographical and cultural differences, which are unfortunately unavoidable, there is at least one thing that unites us under the same flag, and that is a strong sense of ethics. And that is no small thing! says Mariella Palazzolo, founder and director at Telos A&S / FIPRA Italy.

Mariella Palazzolo is the founder and director of Telos A&S / FIPRA Italy. As one of FIPRA Network’s founding members, Telos A&S tailors services to cater to client-specific needs and objectives. The core of the business is determining relevant decision-making processes by enabling clients to play an active role. By facilitating dialogue with institutions and stakeholders, we provide clients the opportunity to present their expertise and promote their interests in the best possible way.

Mariella started her career as a Lobbying and Public Affairs consultant back in 1996 and has garnered extensive consulting experience in Public Affairs across Rome, London and Brussels where she lead the Government Relations practices of various consulting firms, at both European and International levels. She is a freelance journalist and also the editor-in-chief of the online monthly review Primo Piano Scala c and of the video channel pinITALY. She speaks English and Italian.

Mariella: Four years before FIPRA was founded, my career had started in a lobbying firm of which I become a partner almost immediately. In 2000, (which is also FIPRA’s founding year), there were 15 local entrepreneurs with a  professional background in public affairs with a particular focus on competition issues. Thanks to the fiasco of the GE-Honeywell deal, for the first time we understood that M&A transactions were not just technical, but also had a political profile to be considered, and considered seriously.

I’ve spent my whole career in consultancy, and in my experience the lobbyist’s job is to present a position, leaving the final decision to the legislator. In other words, our job is to make a voice heard, never to obtain a favour. We represent, we do not influence. Sometimes even experienced decision-makers do not realise the impact that a regulation can have on a given sector, but the important thing to consider is that they are aware of the consequences of their proposed legislation.

In other words, our job is to make a voice heard, never to obtain a favour.

Mariella:  You never forget your first amendment! I had just joined a firm specialising in lobbying and I was in charge of a small client, the Automotoclub Storico Italiano, the historic vehicles collectors’ association. In those days, the Ministry of Transport was drafting a reform of the Road Code, and we had been called in to help the association to liaise with the Ministry.

While doing my daily legislative monitoring, I realised that the Minister of Culture had presented a Bill, with a small paragraph that included historic cars and motorbikes in the Italian heritage. This certainly represented an important achievement for collectors, but on closer inspection, it could also have restricted the circulation of their beloved cars and motorbikes for no reason! For example, if they wanted to go to an international rally, they would have had to apply for a permit from the Works of art superintendency six months in advance.

We proposed an amendment clarifying that historic cars and motorbikes could circulate freely abroad at exhibitions and rallies. It was just a very brief edit stating: “unless the exit is temporary and for participation in international exhibitions or rallies“. A few words that made all the difference! The amendment was then passed and included in the law.

In Italy, lobbyists have to contend with multi-level governance, and lobbying consists more in engaging in a dialogue with a group of high state officials, rather than with politicians.

Mariella: In Italy we are experiencing an evolving political-institutional picture – the depoliticisation of decision-making process: these decisions are still political, i.e., discretional choices from among different options, but more often they are the prerogative of bodies that neither express nor guarantee – unlike the Parliament – where different economic and social groups are represented.

The changes we see are – the formal transfer of competencies outside the Parliamentary–Government circuit, structural changes in the balance between Parliament and Government in the ownership of legislative proceedings, and the proliferation and increase in the competencies of Independent Authorities also in terms of regulation. Therefore, lobbyists have to contend with multi-level governance, and lobbying consists more in engaging in a dialogue with a group of high state officials, rather than with politicians.

The FIPRA Network is a guarantee of consistent seriousness and professionalism. Not only for clients, but also for the partners that are a part of it.

Mariella: Twenty-two years after its foundation, FIPRA has undergone a great deal of change. The network has grown by leaps and bounds, its areas of expertise have expanded, and the corporate image has also changed. Lobbying as a profession is changing too, and an increasingly complex political and institutional landscape requires lobbying and public affairs professionals to develop a multitude of specialist skills. And their success is based on the ability to analyse processes, effective strategies and sound arguments to support their proposals, rather than just a network of relations and personal contacts.

Moreover, we need to build credibility, lobbyists often end up getting equated with figures who have nothing to do with us because the media often tends to focus on questionable relations between the institutions and economic interests.

The FIPRA Network is a guarantee of consistent seriousness and professionalism. Not only for clients but also for the partners that are a part of it. Despite the geographical and cultural differences, which are unfortunately unavoidable, there is at least one thing that unites us under the same flag and that is a strong sense of ethics. And that is no small thing!

(As told to Esther Read) 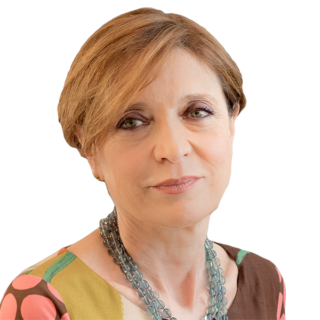 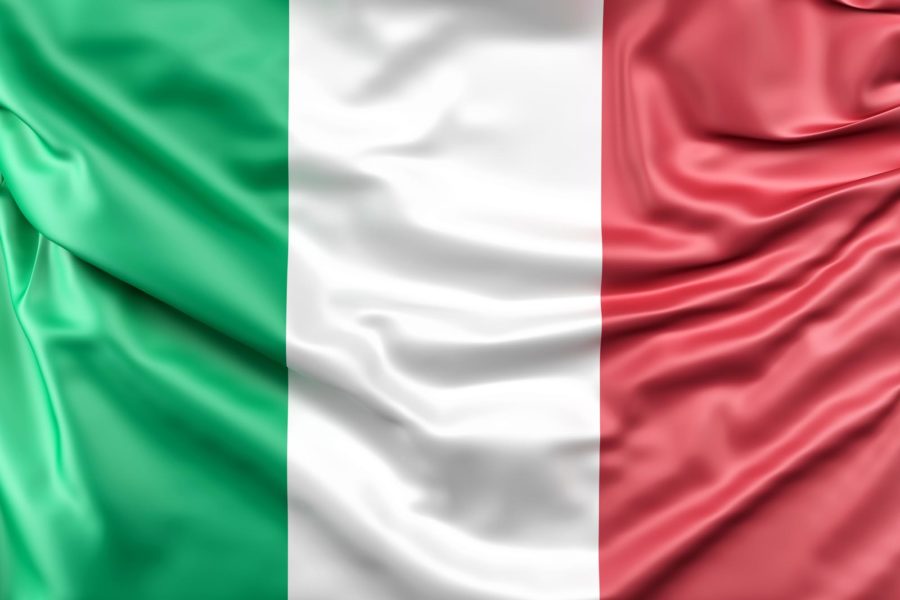