What did COP26 do for reducing road transport emissions? The need for a more integrated approach 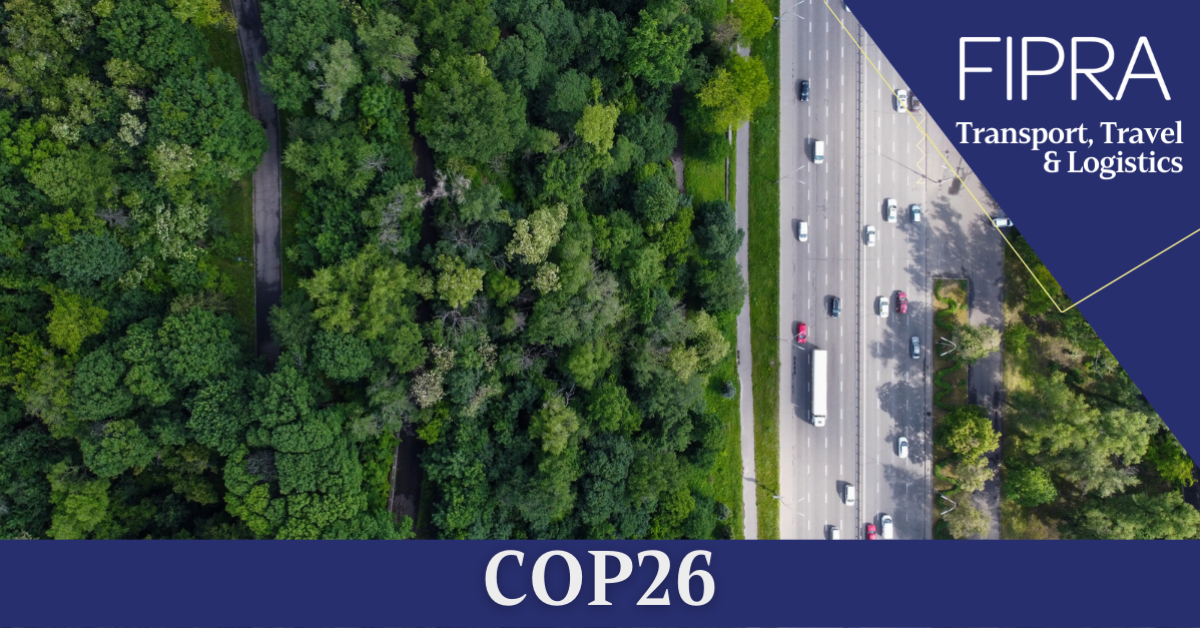 The Summit failed to make significant commitments for the decarbonisation of transport, despite COP host British Prime Minister Boris Johnson nominating the phasing out of fossil fueled cars as one of his top priorities for the talks.

The only bright spot was an agreement made to end the sale of new fossil fuel powered cars in leading markets by 2035 and globally by 2040, undersigned by some countries and automotive manufacturers. But despite all the good intentions of the companies and countries who signed the pledge, the agreement is missing any major impact given that the biggest automotive countries including Germany, US, China and Japan, and several leading Original Equipment Manufacturers (OEMs) did not sign up to this commitment.

Why is this so important

According to the latest report of the International Energy Agency (IEA), transportation is still responsible for 24% of direct CO2 emissions from fuel combustion. Road vehicles–cars, trucks, buses and two- and three-wheelers account for nearly three-quarters of transport CO2 emissions, and emissions from aviation and shipping continue to rise, highlighting the need for greater international policy focus on these hard-to-abate sub-sectors.

This is the reason why reducing emissions from transport was seen as one of the major themes during last week’s COP26. One of the main objectives at the conference was to align on phasing out fossil fuel powered vehicles by 2040, as announced by the UN’s secretary general, and confirmed by Boris Johnson’s slogan to prioritize on coal, cars, cash and trees in Glasgow.

However, it is fair to say that the outcome of COP26 was rather weak when you examine global commitments made on transport.

There is growing momentum among many countries to start tackling emissions from fossil fuel powered vehicles by accelerating the transition to electrification, however, the timetable to sell only zero emission vehicles is still very different from region to region.

Pledges and commitments from countries, regions and companies across the private sector

One can conclude that there is growing momentum among many countries to start tackling emissions from fossil fuel powered vehicles by accelerating the transition to electrification, however the timetable to sell only zero emission vehicles is still very different from region to region.

Already in July 2020, the International Council of Clean Transportation (ICCT) reported that decarbonization policies would be most impactful if they reflect passenger cars transitioning to all Electric Vehicles (EVs) for new sales by the early 2030s, in order to achieve deep decarbonization of the transport sector by 2050. The European Commission has already committed in its Fit for 55 package that all new vehicles to be sold as from 2035 should be zero emissions vehicles (meaning battery electric or fuel cell vehicles). Canada has set similar targets. Within Europe, some countries want to move even faster such as Norway by 2025 or Denmark, Sweden Ireland and the Netherlands by 2030. These are all steps in the right direction but clearly not enough to deliver the climate commitments already made in Paris to keep the rise in Earth’s temperature well below 2°C.

Further decarbonizing transport will not just be about moving to electric vehicles, while important, this will ultimately not be THE solution. Countries will have to embrace a more integrated approach.

According to the IEA an integrated, coherent and coordinated set of policies is required to put the transport sector on the decarbonization pathway. Measures at various levels of jurisdiction – national, subnational, within cities or in multi-country regional blocs must spur progress in:

It will also require a more inclusive approach, by addressing the social aspects of this transition – it cannot be that moving towards more sustainable transport solutions suddenly would deprive access to mobility solutions to low-income countries and citizens. More will need to be done to make public transportation available to more people.

The good news is that a lot of progress has already been made to invest in more renewable energy, especially wind and solar while the prospects for green hydrogen are also optimistic, but it all needs to go faster if we are serious about addressing climate warming.

The EU seems to be ahead of the game in comparison with many other countries globally, as the plans and strategies are in place to ensure we move to a more sustainable mobility ecosystem. We now need all 27 member states to step up to deliver on these ambitious plans.

In the final declaration of COP26, countries agreed to phase down coal, a statement which is weaker than expected, but it is at least a clear signal that coal is no longer being perceived as an acceptable energy source. During COP 26, the new Global Clean Power Transition Statement was signed, a commitment to end coal investments, scale up clean power, make a just transition, and phase out coal by the 2030´s in major economies, and in the 2040´s elsewhere. The pledge has 77 signatories, including 46 countries such as Poland, Vietnam and Chile, 23 of which are making commitments on ending coal for the first time. Another signal that phasing out coal has now become mainstream.

The International Energy Agency estimates that, if the world gets on track for net zero emissions by 2050, then the annual market opportunity for manufacturers of wind turbines, solar panels, lithium-ion batteries, electrolysers and fuel cells grows tenfold to US$1.2 trillion by 2050. These five elements alone would be larger than today’s oil industry and its associated revenues.

For transport, we will need to act fast, as all scenarios indicate that we can expect continued growth of transport. According to the International Transport Forum (ITF) within OECD, total transport activity will more than double by 2050 compared to 2015 under the trajectory reflecting current efforts. Passenger transport will increase 2.3-fold. Freight transport will grow 2.6-fold.

The EU seems to be ahead of the game in comparison with many other countries globally as the plans and strategies are in place to ensure we move to a more sustainable mobility ecosystem. We now need all 27 member states to step up to deliver on these ambitious plans.

As always, the proof of the pudding is in the eating!

We assist clients in understanding the implications of policy developments and advise on who to engage with, and when. Learn more here. 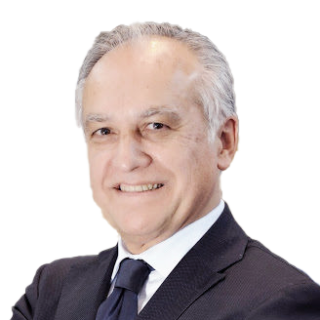 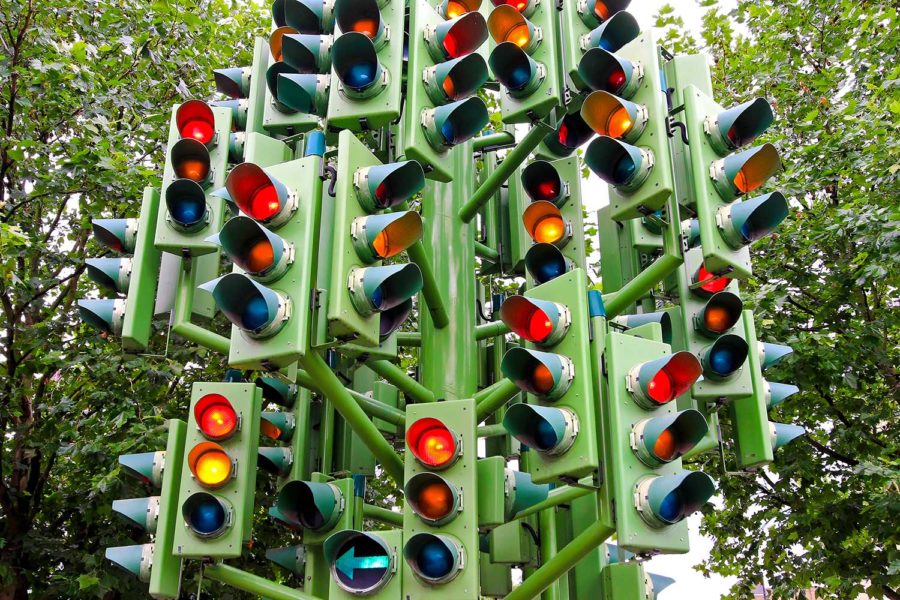