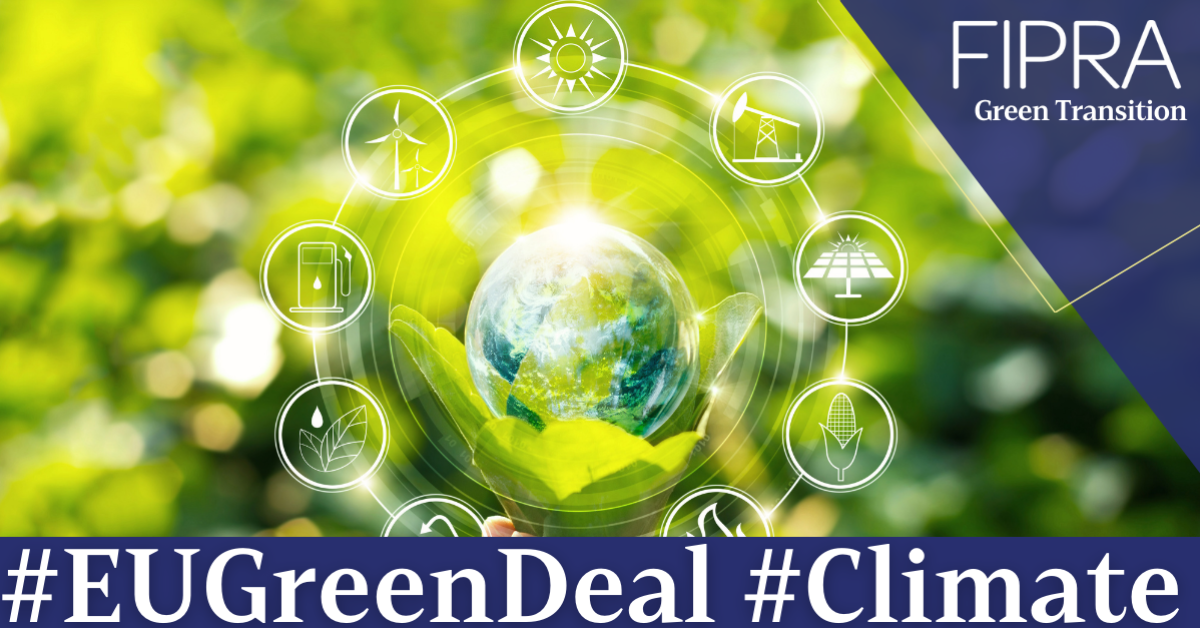 The Paris Agreement and the European Green Deal – both of which celebrate anniversaries this weekend – symbolise the political momentum that is now behind the green agenda in Europe after talking about climate change for the last two decades.

Both are huge achievements and have profoundly shaped policy and politics. That  momentum must be carried forward to 2021 and translated into high ambitions for COP26 – the key international summit expected to set new global targets on climate change for the coming decade.

The path ahead, however, remains an uncertain one.

In the short- to medium-term, Europe must contend with the social and economic challenges posed by the global Covid19 pandemic, which will test Europe’s resolve and determination to truly deliver the green transition. Europe’s recovery and its green agenda do not need to be mutually exclusive goals; on the contrary they can complement each other with the right public policy and investment support driving a green recovery.

Longer-term, Europe must undertake profound, systemic change to reach its 2050 carbon-neutral target. This will require many difficult political choices and trade-offs, many of which will play out in the coming years as change is implemented.

1 year on from the European Green Deal

Exactly one year ago, the then newly-appointed European Commission President Ursula von der Leyen presented the European Green Deal, an ambitious strategy placing the climate, biodiversity and sustainability at the heart of all EU policy-making and setting climate neutrality by 2050 as a key target. This was to be the EU’s “man on the moon” moment.

2020 has been a busy year for the EU institutions in pursuing those goals:

The €1.8 trillion EU’s new 2021-27 budget with the exceptional firepower of the Next Generation EU (NGEU) recovery funds will play a critical role in driving a wave of investments to enable delivery.

Adding to the regulatory dimension, EU institutions have also been busy working up financial support. The €1.8 trillion EU’s new 2021-27 budget with the exceptional firepower of the Next Generation EU (NGEU) recovery funds will play a critical role in driving a wave of investments to enable delivery. The sustainable finance agenda is introducing reforms aimed at ensuring that money flows to economic activities that will have a place in a carbon-neutral world.

In June 2021, the Commission will propose a “fit for 55 package,” providing initiatives and updates on key existing legislations, such as the Emission Trading Scheme (ETS) and the Renewable Energy Directive (RED). New instruments are also expected to be proposed in order to deliver the new 2030 reduction target, the most controversial example being the hotly debated Carbon Border Adjustment Mechanism (CBAM).

5 years on from the Paris Agreement

The 5th anniversary of the Paris Agreement on climate change arises at a key moment. On the one hand, the UN Climate Change Conference COP26 has been delayed by a year after the global pandemic struck. On the other hand, countries have to submit their updated National Determined Contributions (NDCs) before the end of this year in order to demonstrate how they intend to achieve the 2030 climate objectives set in the Paris Agreement and to limit raising temperatures to “well below two degrees” above pre-industrial levels.

After a very slow start, in terms of achieving the goals of the Paris Agreement, the world can only report mixed results.

China recently committed to achieving net zero emission by 2060, with Japan and South Korea also making such a commitment for 2050. In addition, the UK, which holds the COP26 Presidency, has set a highly ambitious climate target by aiming to decrease its GHG emissions by at least 68% by 2030.

Looking across the Atlantic, the outcome of the US presidential elections provides hope for a more climate-friendly and ambitious approach on climate to come out of US politics. The new president-elect Joe Biden’s pledge to bring the US back into the Paris Agreement signals a willingness to lead climate diplomacy and to rebuild ties and cooperation.

The US return to the Paris Agreement is, however, not enough in itself. More ambitious and rapid action is needed globally to stay within the 1.5°C – the limit to avoid irreversible global warming consequences. At the COP26 in Glasgow, countries will assess progress and remaining challenges. That will be the moment to deliver.

There is still a long path to walk before Europe reaches climate neutrality, but the momentum of the last year is an encouraging sign. Reaching that target will be a continuous endeavour, where all parties and actors will have to cooperate and collaborate more closely than ever before to build a sustainable economy and society.

A lot is at stake and climate and sustainability must remain key building blocks for the recovery and post-pandemic world we rebuild. Let’s keep the “spirit of Paris”.

FIPRA is expertly positioned to advise clients across sectors on the many implications of the EU Green Deal. Don’t hesitate to contact our Green Transition team. 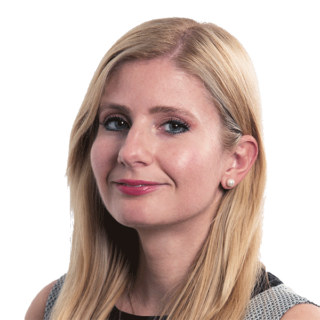