Robert Madelin brings to bear his direct professional experience in all things European Union, notably IT and life sciences, technology, research and innovation, health, trade and investment, food and drink.

Robert also sits on the International Advisory Council of Teladoc Health, Inc. He is a non-executive director at Médisanté Group AG and a consultant to PlusValue Advisory Ltd.

British by birth, French by marriage, Robert was educated in England, and is a graduate from both the University of Oxford and the French Ecole Nationale d’Administration.

Before joining FIPRA in 2016, Robert served over 35 years as a UK and then a European Union public servant. He was a trade negotiator for over 20 years, and a European Commission Director General for 12.

Robert is an Honorary Fellow of the Royal College of Physicians of London, an Honorary Doctor of the University of Edinburgh and an alumnus Fellow at both the Oxford Department of Politics and International Relations and the Cambridge Centre for Science and Policy. 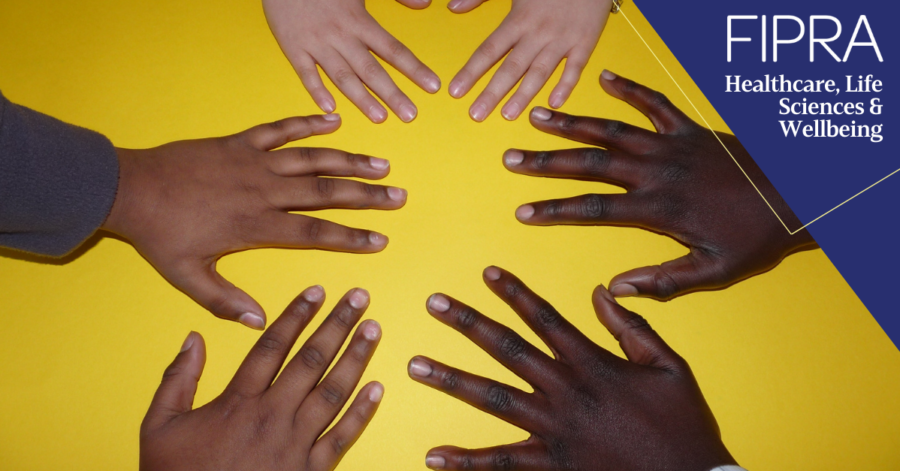 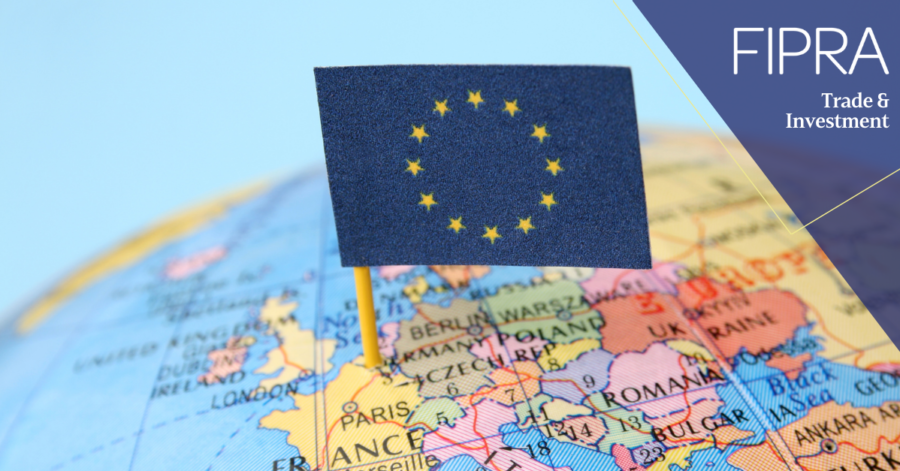 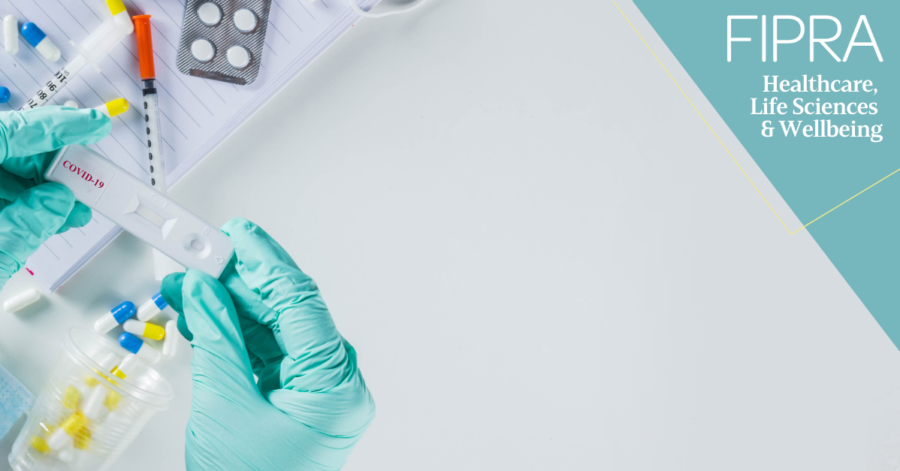 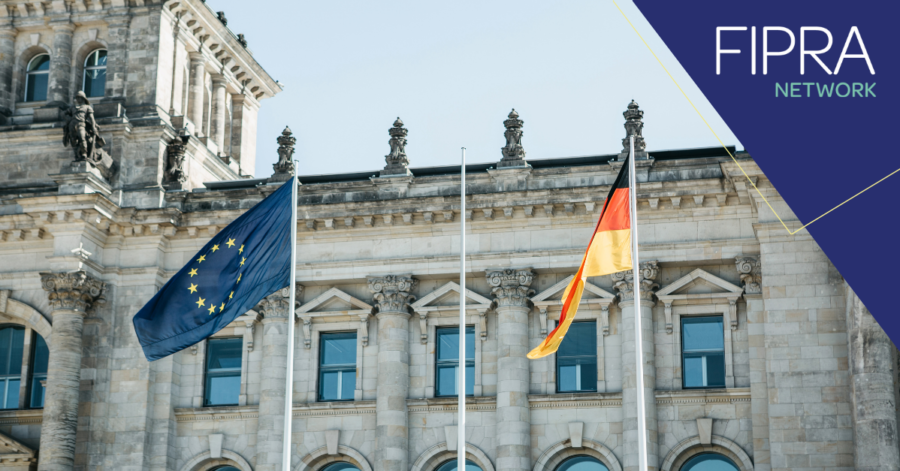 Will German EU Presidency be a crisis semester or provide a post-pandemic reset? 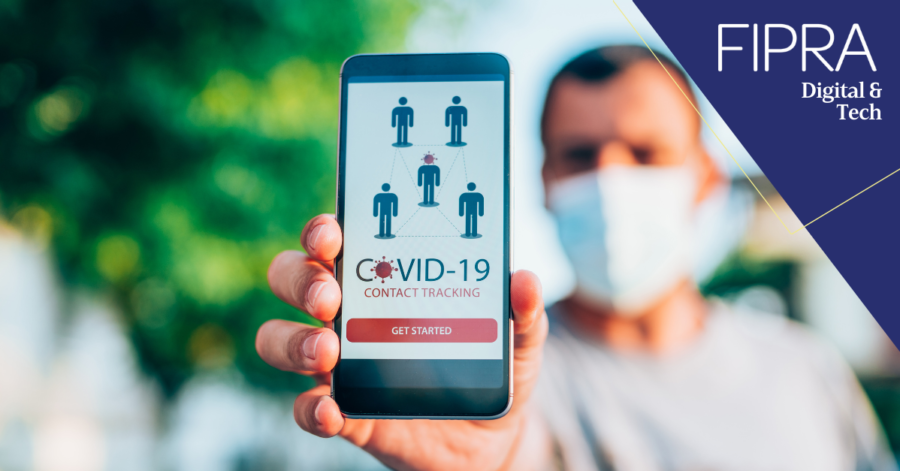 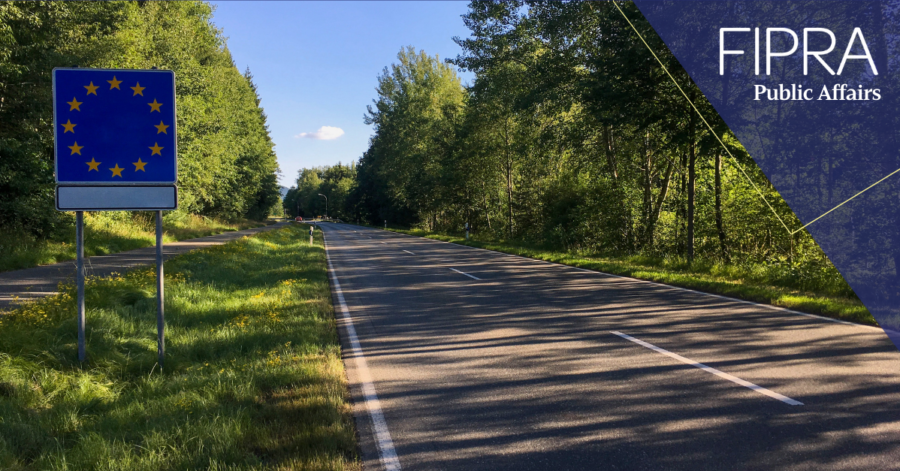