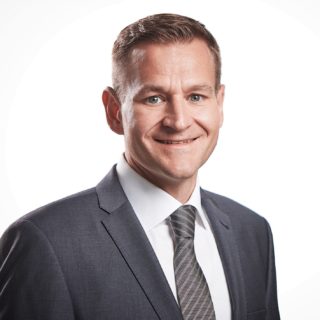 Dominique joined in April 2012 as head of FIPRA in Switzerland. Prior to joining Hirzel.Neef.Schmid.Counselors, Dominique was a member of the Executive Board of Economiesuisse, the umbrella association for Swiss business. Dominique has led political work relating to major infrastructure projects, energy supply and environmental issues.

Among other engagements, Dominique attended the 2010 Copenhagen climate change negotiations as a member of the Swiss government’s delegation. Before this, Dominique worked in various positions in lobbying, corporate communications and journalism, with an emphasis on IT and communications technology. This included spells as Head of Communications at Sunrise Communications AG and Head of Public Affairs at Swisscom AG and at eBay International in Europe.

Dominique has a master’s in History and Romance Studies from Basel University, as well as an Executive master’s in International and European Business Law from St. Gallen University. He speaks French, German and English fluently.