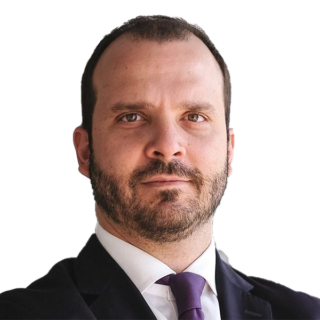 Juan Mauricio is co-founder of Instrag, which represents FIPRA in Mexico. He has led the implementation of major federal and local reforms enabling the tech environment in the country.

Prior to founding InStrag, he was the Director of Public Policy for Mexico, Central America and the Caribbean for Uber, Chief lobbyist for COPARMEX, and he has held different positions in the Mexican Federal Government, including Strategic Advisor to the Secretary of Public Administration.

Juan Mauricio holds a Master of Public Policy from the University of Chicago, Master of Science in Democracy and Democratization from University College London, and a bachelor’s degree in Law from ITAM, Mexico. 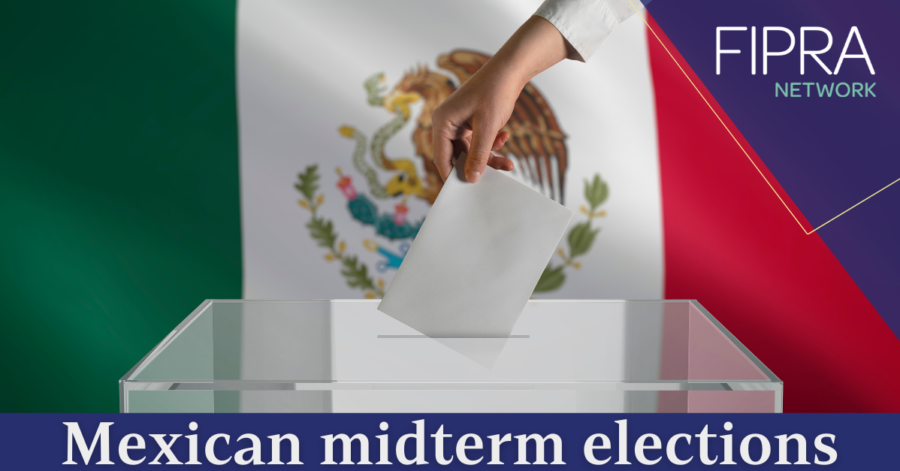 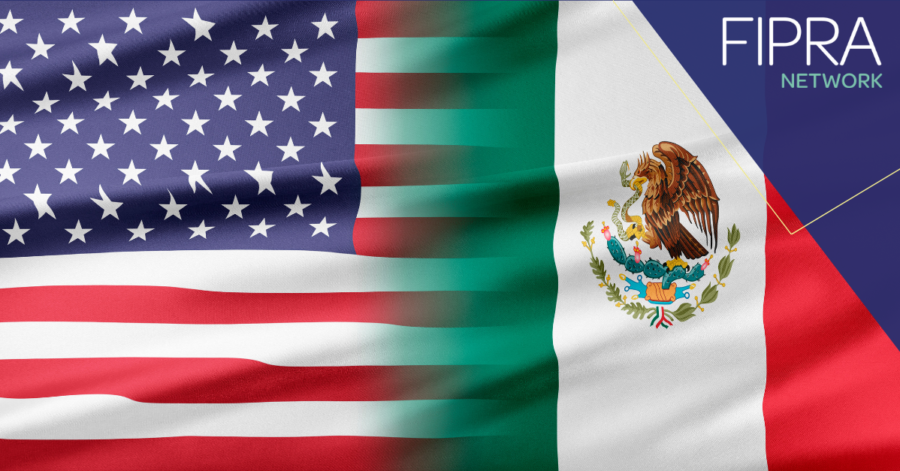