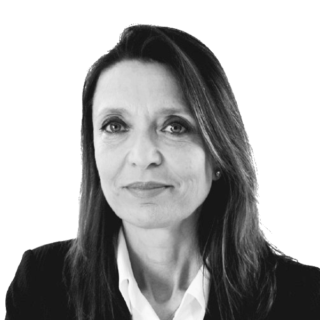 Mariella Palazzolo has worked with FIPRA since the group was founded, and is the Director of Telos A&S. Today Mariella serves the group on a number of key international accounts in the health, maritime and competition policy fields. In addition, Mariella is editor-in-chief of the online monthly review Primo Piano Scala c. Mariella was previously an advisor to the Italian EU Presidency on security affairs, advised the Presidency of the Sicily Region on institutional relations with central government and the EU and has worked for a number of Italian Members of Parliament as their analyst of European Union affairs. From 1996-2000 Mariella was a lecturer in Public Affairs at LUISS Management University of Rome having graduated in Humanities and Classical Philology at the University of Messina. Mariella speaks fluent English and French as well as her native Italian.