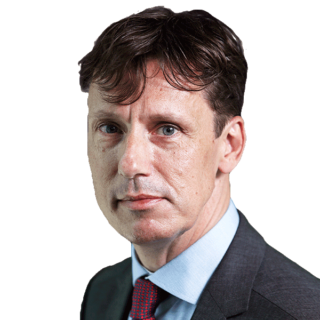 As the founder of Public Matters, launched in 2001, Peter represents FIPRA in the Netherlands.

Previously, Peter was responsible for public affairs for various operating companies of Dutch retailer Ahold. He also worked as a public affairs consultant at an international consulting firm, in the Netherlands and in Washington DC after being part of the staff of a member of the Dutch parliament.

Peter is a founder and honorary member of the Association for Public Affairs Professionals in the Netherlands, and he is a member of the Board of Trustees of Save the Children Netherlands and the Machiavelli Foundation.

Peter lectures on public affairs and lobbying and frequently writes for the Dutch media. He graduated from Leiden University (Public Administration) with an MA, interned for Shell Public Affairs, worked with the Dutch Chamber of Commerce in New York and studied at the London School of Economics.

Along with his native Dutch, Peter is fluent English and German.