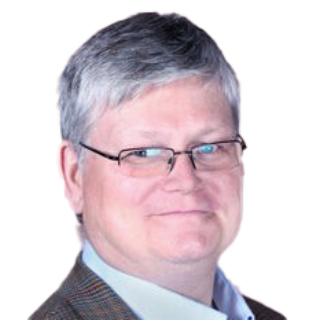 Phil is our Special Advisor for competition, consumer and trade policies, including digital competition issues. Phil completed an eight year term as a Panel Member, including three years as an Inquiry Chair, at the Competition and Markets Authority (formerly the Competition Commission) in the United Kingdom. Before joining the CMA/Competition Commission, Phil was Head of Consumer Policy at FIPRA, joining the group after ten years as Principal Policy advisor for economic issues at the UK Consumers’ Association.

The former Chairman of the UK Office of Fair Trading, Sir John Vickers, wrote that “Phil has contributed enormously to the establishment of competition as a core consumer issue“. Phil is an economist by training and has taught at the LSE, University of London and the University of North Carolina.

Phil has a long history of consultancy and engagement with international organisations, including the WTO, UNICEF, and Unctad. Phil has authored six books and numerous studies on everything from trade, competition and consumer policy to intellectual property law and shopping. 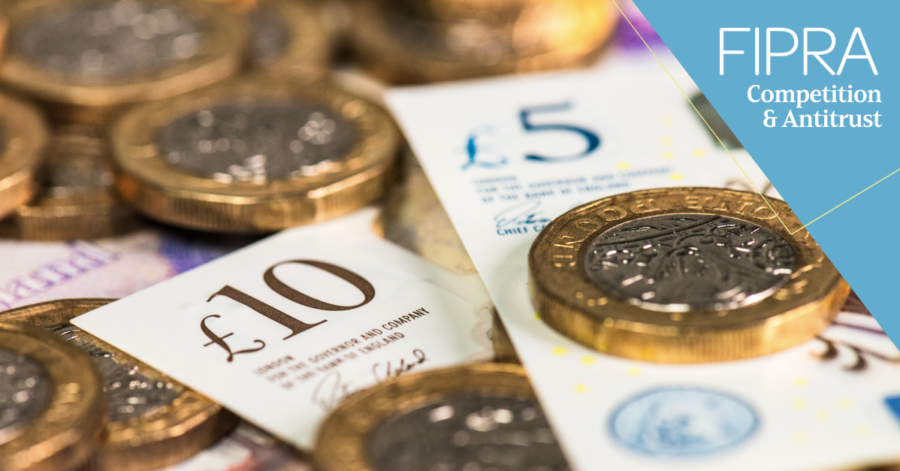 What role might state aid play in a post-Brexit UK economy?