A member of the Paris and Brussels Bars, Thaima founded the public affairs law firm Samman Law & Corporate Affairs in 2010.

Thaima began her career as a founding member of a prominent NGO before joining the office of Claude Bartolone, former Minister and former President of the National Assembly. She joined the law firm August & Debouzy in 1997 to develop their Corporate Affairs department.

In 2003, Microsoft France asked Thaima to join their leadership team to head the Legal & Corporate Affairs department. She was quickly promoted to Associate General Counsel within Microsoft International where she led the EMEA Corporate Affairs & CSR team until 2010.

Thaima co-founded the European Network for Women in Leadership, a blue-ribbon panel of women in high-level positions from the world of business, academia, and government. She also serves as an expert and regular speaker at the European Center for Law & Economics at ESSEC business school.

Thaima is a lecturer at the Paris Bar School and holds seminars at several schools and universities on public affairs. 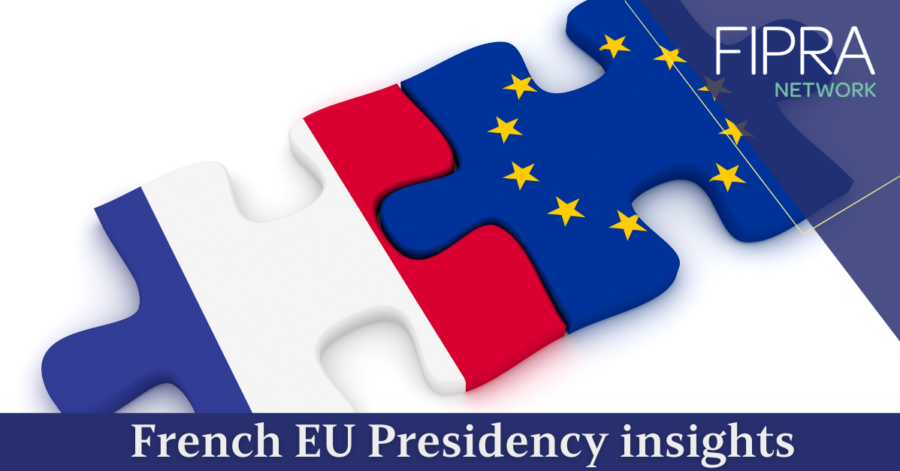 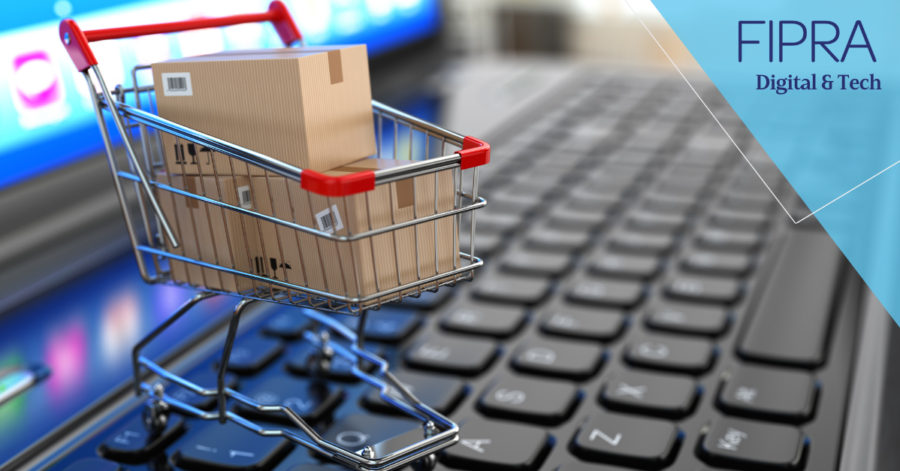 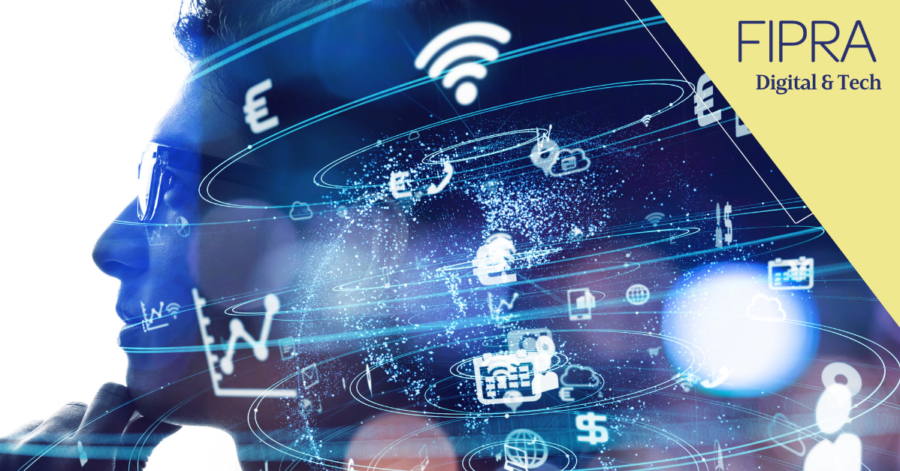 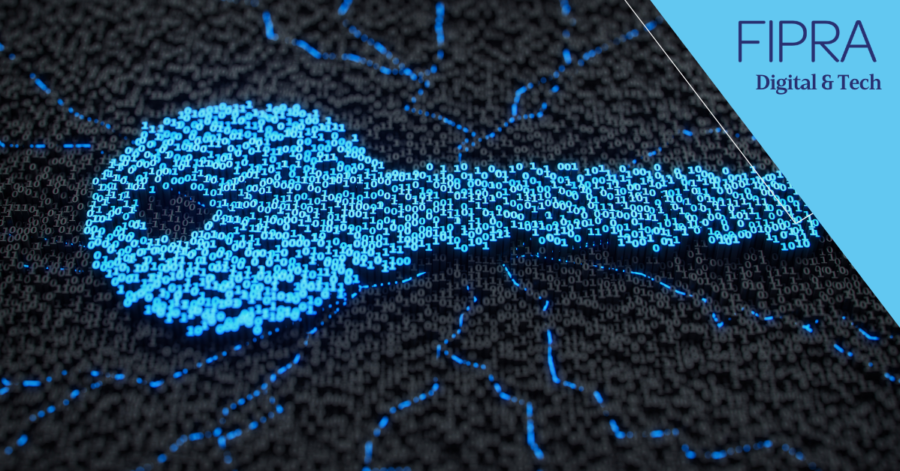