Business sees itself in the business of not just selling goods and services but as promoting its values: Mike Craven 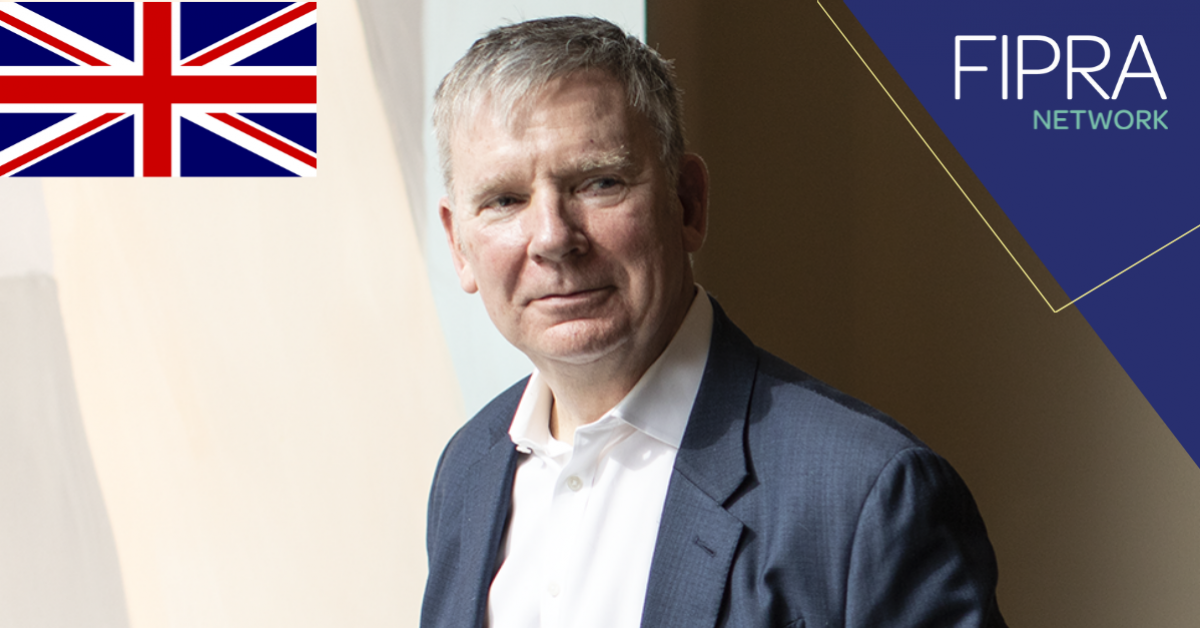 “Because of our relationship with FIPRA and FIPRA partners our work has a stronger global dimension than ever before. We hang on to our clients because they like the work we do.” Says Mike Craven, co-founder of Lexington / FIPRA UK.

Mike co-founded Lexington in 1998 and is a former political advisor and chief media spokesperson for the Labour Party.

Mike: My career in public affairs started in 1998. I was working for John Prescott who at the time was a member of the Labour shadow cabinet and eventually became Deputy Prime Minister under Tony Blair. After four years working for the shadow cabinet, I decided that I wanted to broaden my experience and work with business. This was very unusual for Labour people at the time. Labour regarded business as a Tory preserve. Business agreed. There were very few Labour people in public affairs. This gradually but slowly changed but only achieved critical mass in the run up to the Tony Blair election victory in 1997.

I joined a small consultancy called Keene Public Affairs. My first two clients were Singapore Airlines which gave me a valuable introduction to aviation which proved useful for when I came later in Lexington to advise British Airways. The second was a trade association called the Lead Development Association whose mission was to promote the widespread use of lead. It was not successful.

In the early 1990s, I worked with a friend called Jack Dromey. He was Deputy General Secretary of the biggest trade union, the Transport and General Workers’ Union. He was visionary about combining industrial campaigning with professional media and public affairs to win for his members. He genuinely understood how to use public affairs to win over Conservative, Liberal and Nationalist MPs to support his causes. We saved a naval dockyard in Scotland from closure (twice) and persuaded the then conservative government to buy British tanks for the British army, saving hundreds of jobs in Leeds. Through these campaigns, I understood how public affairs could be used to win broadly based campaigns. Sadly Jack, who became a Labour MP in 2010, died in late January, a real loss to politics.

Running, growing, and nurturing a business is one of the most rewarding things you can do.

Mike: My career highlight is absolutely setting up Lexington in 1998. Running, growing, and nurturing a business is one of the most rewarding things you can do.

We started in 1998 with six people and six clients. We now have around 90 people and over 180 clients including some of the world’s biggest brands. We wanted to build a company with clever, hardworking ambitious but above all nice people. I think that is our real differentiator in the market. People know we have a strong, collegiate culture. We started off mainly doing public affairs. Now we have one of the biggest healthcare teams of any independent consultancy in London. We have a strong and growing corporate comms and ESG teams and we are the market leader in the north of England where we established Lexington North in 2009. And our digital team allows us and our clients to understand the reputational challenges, what to do about them and how to communicate about them much more effectively than ever before. We also have a presence in Scotland and we provide businesses with strategic advice on how to navigate the political landscape in the devolved nations.

Mike: In terms of the public affairs characteristics, I would say that the UK has one of the most developed consultancy markets in the world. There are now hundreds of public affairs and corporate communications agencies. On top of this, and despite Brexit, a lot of corporations – particularly US ones – see London as a hub for their non-US operations. Being a member of the FIPRA network really strengthens our offer to these companies.

Because of our relationship with FIPRA – and FIPRA partners – our work has a stronger global dimension than ever before.

Mike: The biggest change is the relationship between business and politics. Companies are now almost exclusively non-partisan. At any meeting with business, you are often as likely to meet Labour and Liberal Democrat voters as Conservatives. Business sees itself in the business of not just selling goods and services but as promoting its values. The vast majority of companies take their obligations to their customers, employees and wider societies very seriously indeed. When Lexington was formed, most businesses would still have said that their exclusive responsibility was to their shareholders.

We work for some of the biggest corporations in the world across a lot of their communications and reputational challenges.  Because of our relationship with FIPRA – and FIPRA partners – our work has a stronger global dimension than ever before. We hang on to our clients because they like the work we do. As an example, when Lexington started 23 years ago, British Airways was one of our most important clients. And it still is. 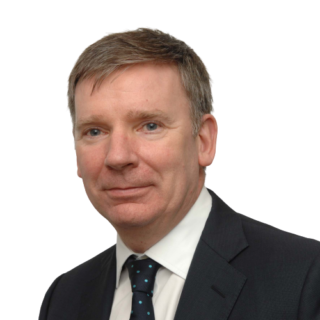 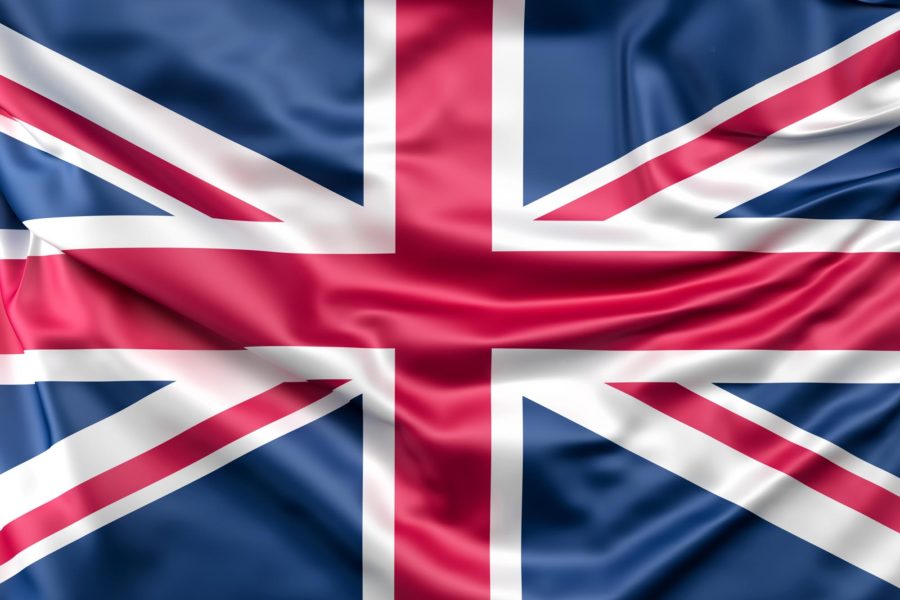