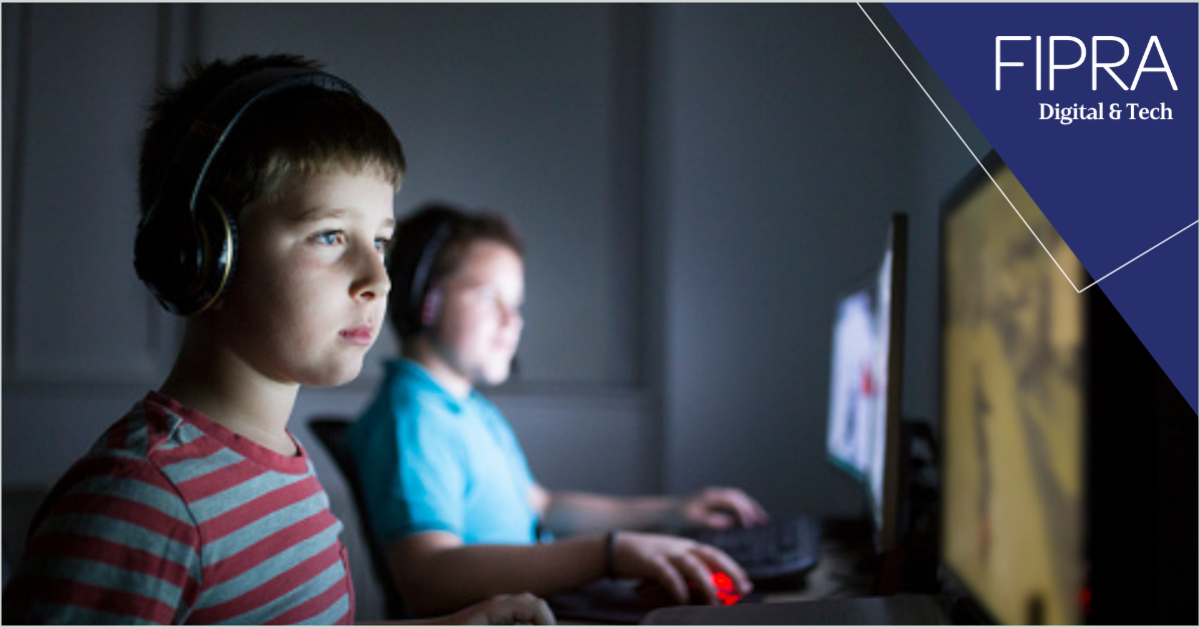 What is in the resolution?

In the resolution, the European Parliament stresses the need to better protect video game players from manipulative practices and addiction and wants to make sure game developers take into account the age, rights and vulnerabilities of children when developing the game and avoid addiction-feeding design. The European Parliament is also concerned about the issue of gold farming – selling items obtained in a game for real money – as this practice can be linked to financial crime and human rights abuses.

Loot boxes are seen as one of the leading causes of addiction, isolation, and mental health issues.

In-game purchases such as loot boxes – the in-game paraphernalia bought for real money to advance in the game – are among the most sensitive and difficult issues the European Parliament tries to address in the resolution. Loot boxes are seen as one of the leading causes of addiction, isolation, and mental health issues. Although loot boxes are not considered gambling in the legal sense in most EU countries, the gaming authorities of Belgium and the Netherlands have taken the first step and requested that video game publishers remove loot boxes from their games when offered in their countries. Worried about fragmented national rules on loot boxes, the European Parliament has called for a common European approach to ensure adequate protection of consumers, asking the European Commission, if necessary, to present either a legislative proposal to adapt the current EU consumer law framework for online video games, or a stand-alone legislative proposal to establish a harmonised European regulatory framework, which could impose an obligation to disable in-game payments and loot boxes mechanisms by default or a ban on paid loot boxes.

The online gaming industry is gaining more and more political attention for its vast economic potential and possible harmful impact on minors and young children.

Despite its concerns, the European Parliament recognises the importance of the online gaming industry in economic growth and developing new technologies, such as AI and virtual and augmented reality technologies. It also praises the positive impact of online gaming on digital education and skills. As the EU is still lagging behind the US and China when it comes to the video gaming market and European firms are subject to aggressive acquisition by foreign companies, the European Parliament wants to support this important sector and therefore calls for a European video game strategy to unlock the huge potential of the sector in the EU.

The online gaming industry is gaining more and more political attention for its vast economic potential and possible harmful impact on minors and young children. Together with the European Parliament’s resolution on esports and video games adopted in November 2022, the two resolutions show a clear political signal that the European Parliament wants to develop an innovative video game sector while harmonising rules to protect video game players, in particular minors and young children.